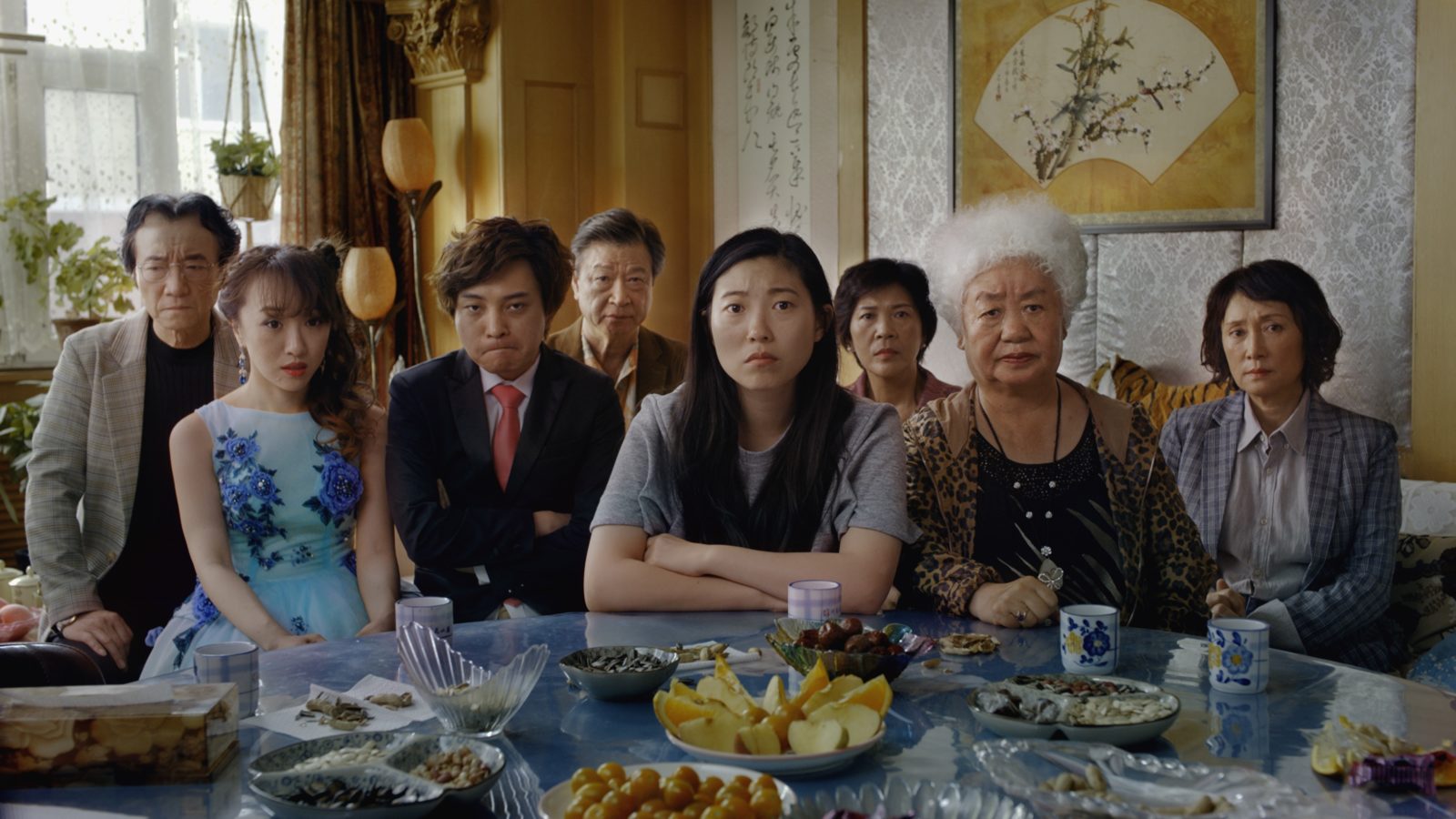 Following the success of Crazy Rich Asians, we can expect a glut of Chinese-American comedies over the next few years. This one also stars Awkwafina and sets the bar pretty high, being something of a Sundance festival hit.

She plays Billi, who moved to New York as a child with her parents. Billi always enjoyed a special bond with her grandmother back home in China and is shocked to learn that the old bird is a goner. She’s even more shocked to learn that the old woman hasn’t been told about her terminal cancer diagnosis. Instead, the extended family has chosen to gather to say their goodbyes under the cover of a wedding, and Billi is expected to play her part in the deception. Writer/director Lulu Wang‘s second feature (her debut, Posthumous, wasn’t released here) is based, astonishingly enough, on a true story.