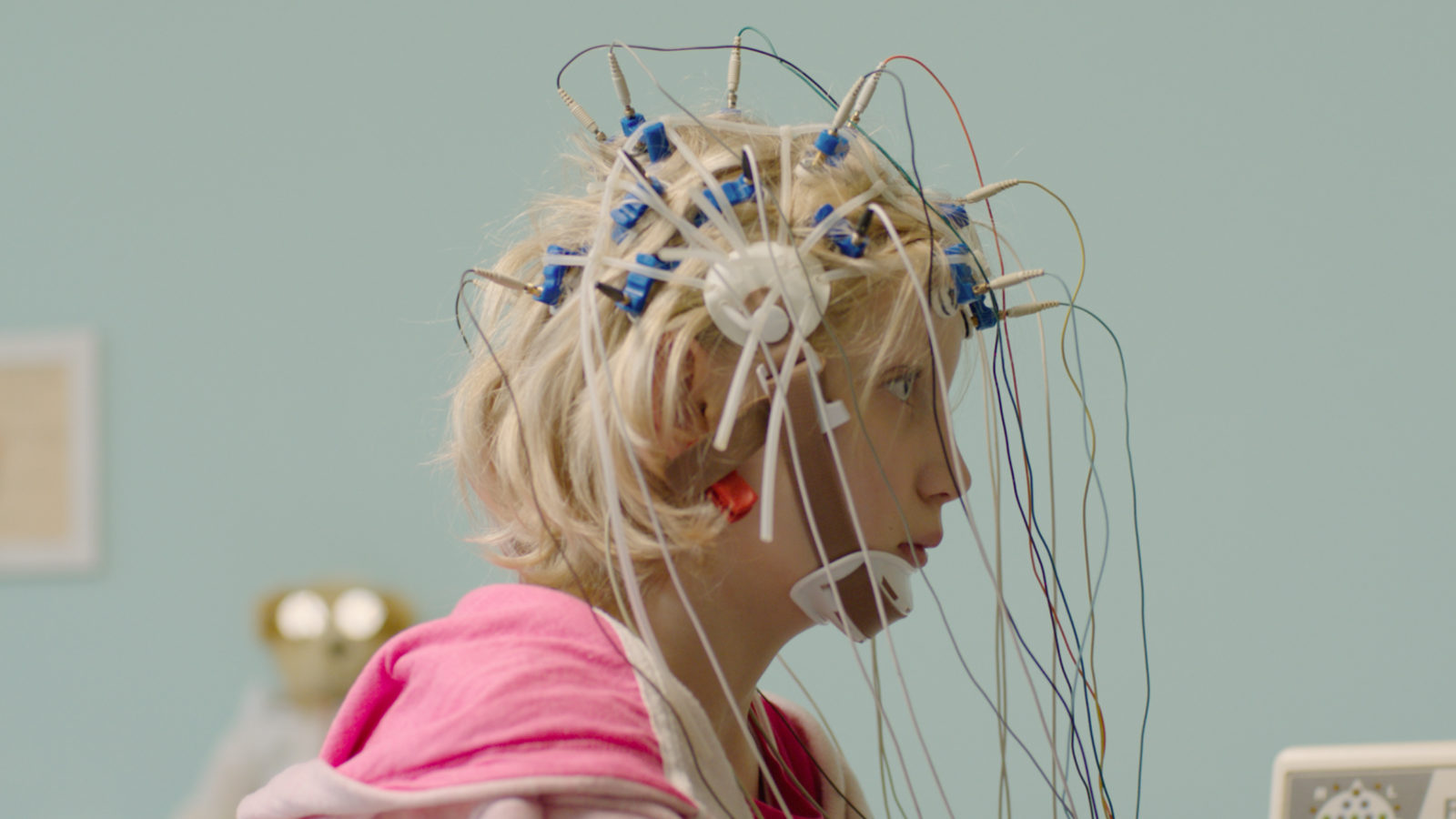 A provocative German drama about a traumatised nine-year-old girl whose out-of-control behaviour proves such a challenge to the care system that it’s virtually impossible to place her in a loving home. Variety praised Helena Zengel‘s spirited performance as the sweary, violent nipper, but observed: “For those sceptical of prescription-based solutions, charmed when tortured kids briefly settle down and experience the thrill of freedom, Nora Fingscheidt’s scripted debut may be an affirmative experience. For others, however, it’s a well-meaning yet maddening slog that soft-pedals the preaching while overindulging the screeching.”

The Curzon’s screening on April 26 has a Q&A with educational psychologist Dr Duncan Gillard and UWE Psychology Professor Paul Redford. They will be discussing the themes of the film and their relevence to the modern British care system. There will also be stalls by several relevent groups, including Rethink Mental Illness,
Kooth, N. Somerset Fostering and The Jack Hazeldine Foundation. Doors open at 6:30pm, with the film on screen at 7:30pm.