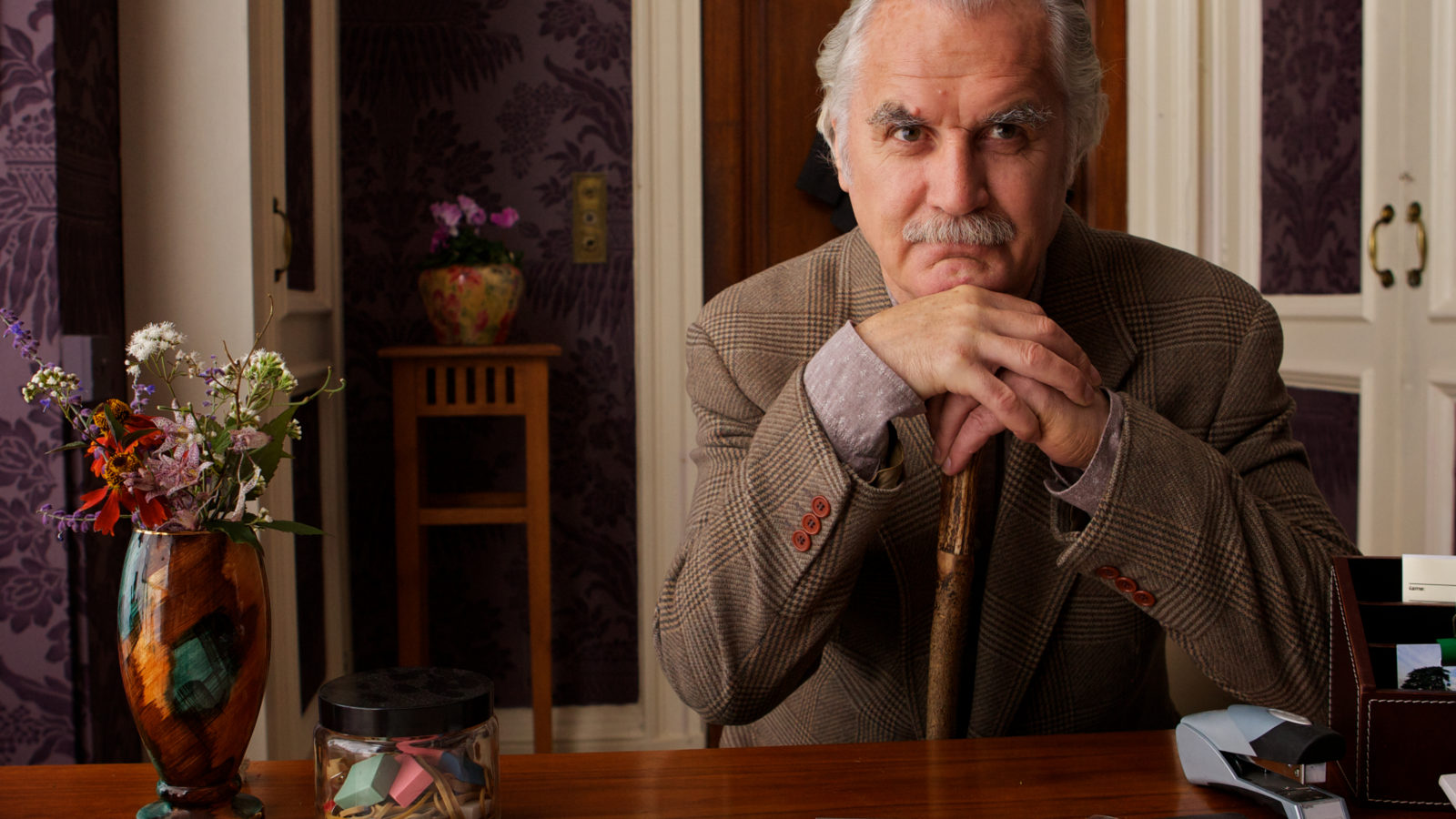 It used to be said that more, erm, mature cinema-going audiences were being overlooked by filmmakers in their single-minded struggle to relieve teenagers of disposable income by means of explosions and shouting. But then the money men noticed that while older punters don’t generate headline-grabbing figures by racing to opening weekends, they do keep on coming. After The Best Exotic Marigold Hotel quietly notched up UK ticket sales of £18m over three months – more than many here today, gone tomorrow blockbusters – Dustin Hoffman‘s 2012 directorial debut kept ’em coming. It helped that Quartet boasts Best Exotic…/Downton Abbey star Maggie Smith on impressively imperious form.

Adapted from his own stage play by safe pair of hands Ronald Harwood, who wrote the screenplays for The Pianist and The Diving Bell and the Butterfly, Quartet is a light comedy set in an idyllic retirement home for classical musicians. Each year, the residents of Beecham House (actually Hedsor House in Buckinghamshire) put on a fund-raising concert to mark Verdi’s birthday. Directed by the pompous, exotically attired Cedric (Michael Gambon, thoroughly enjoying himself), its stars are good-natured yet forgetful Sissy (Pauline Collins), frisky Wilf (Billy Connolly) and mournful Reginald (Tom Courtenay), who seeks only “a dignified senility”. Enter reluctant new resident, Jean (Smith). The fourth member of their formerly renowned operatic quartet, she’s also Reg’s ex-wife.

More Classic FM than Radio 3, Quartet boasts a plot previously seen in The Muppets reboot, which hinges upon whether the bickering old gang can reunite for an important show to save their historic building. Rigoletto takes the place of the Oscar-winning Man or Muppet? but apart from that the similarities are striking. Hoffman directs with competence rather than flair and everybody plays their expected part, with Connolly supplying the risqué comedy relief and Smith giving it the full diva. This is not a film that takes a rigorous Amour-esque approach to the misery of aging, but it does succeed in delivering the required twilight years feelgood laughs. And in case you’re wondering how it’s going to deal with the fact that its principal cast can’t actually sing, the solution Harwood has come up with is both elegant and a bit of a cheat. Stick around during the informative closing credits and you may be surprised to learn how many of the supporting players are genuine stage stars of yesteryear.