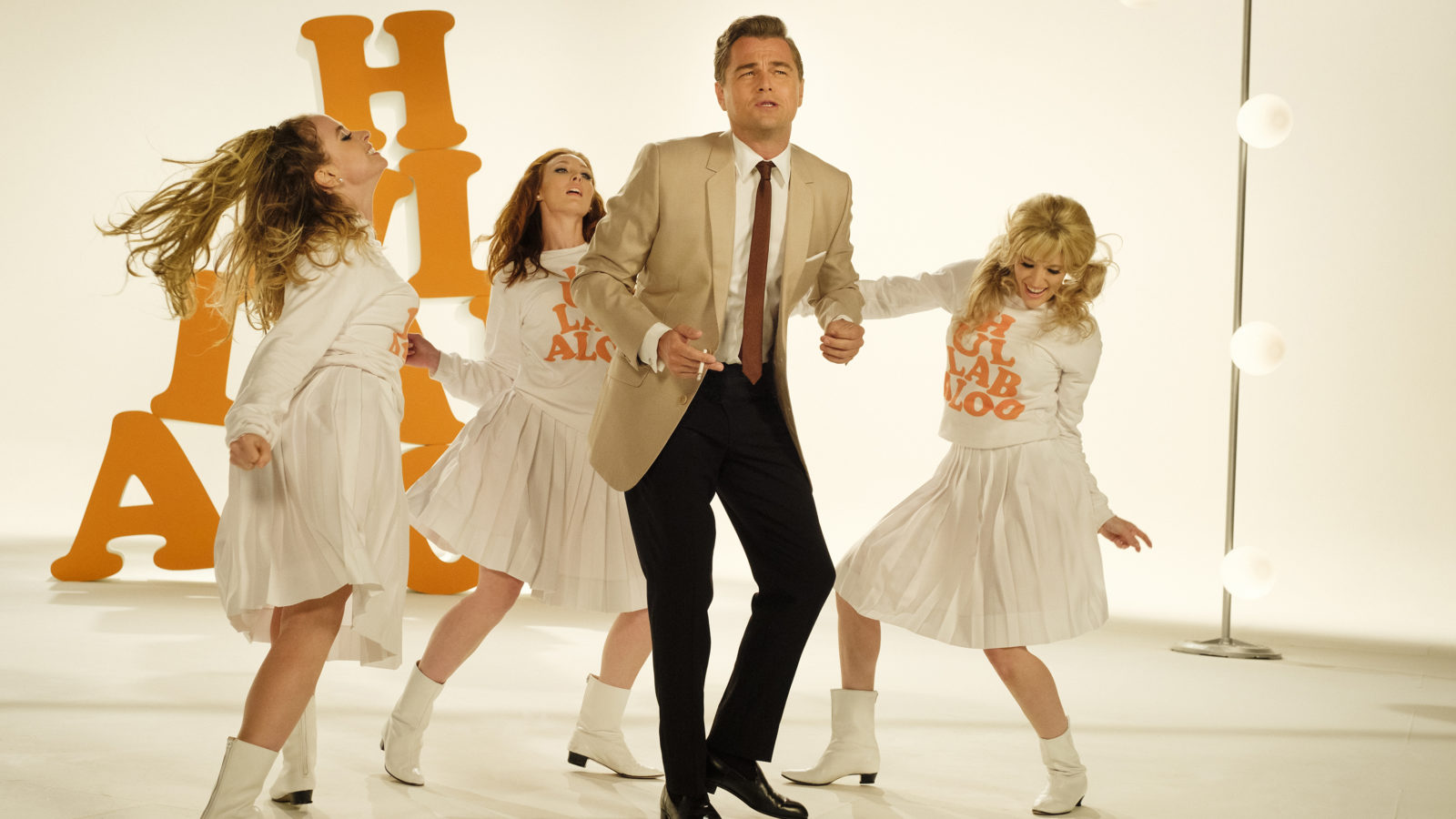 We’re in an alternative 1969 LA, where washed-up, alcoholic former TV western star Rick Dalton (Leonardo DiCaprio) and his long-time stunt double Cliff Booth (Brad Pitt) tangle with the Manson cult and Sharon Tate (Margot Robbie). Some members of the po-faced community have objected to Tarantino’s incorporation of the Manson family, but it all adds up a riot of fun with an enormous cast – Dakota Fanning, Bruce Dern, Al Pacino, Lena Dunham, etc – plus a hilarious fight sequence involving Bruce Lee, and a bizarre twist ending that reviewers have been instructed not to reveal.