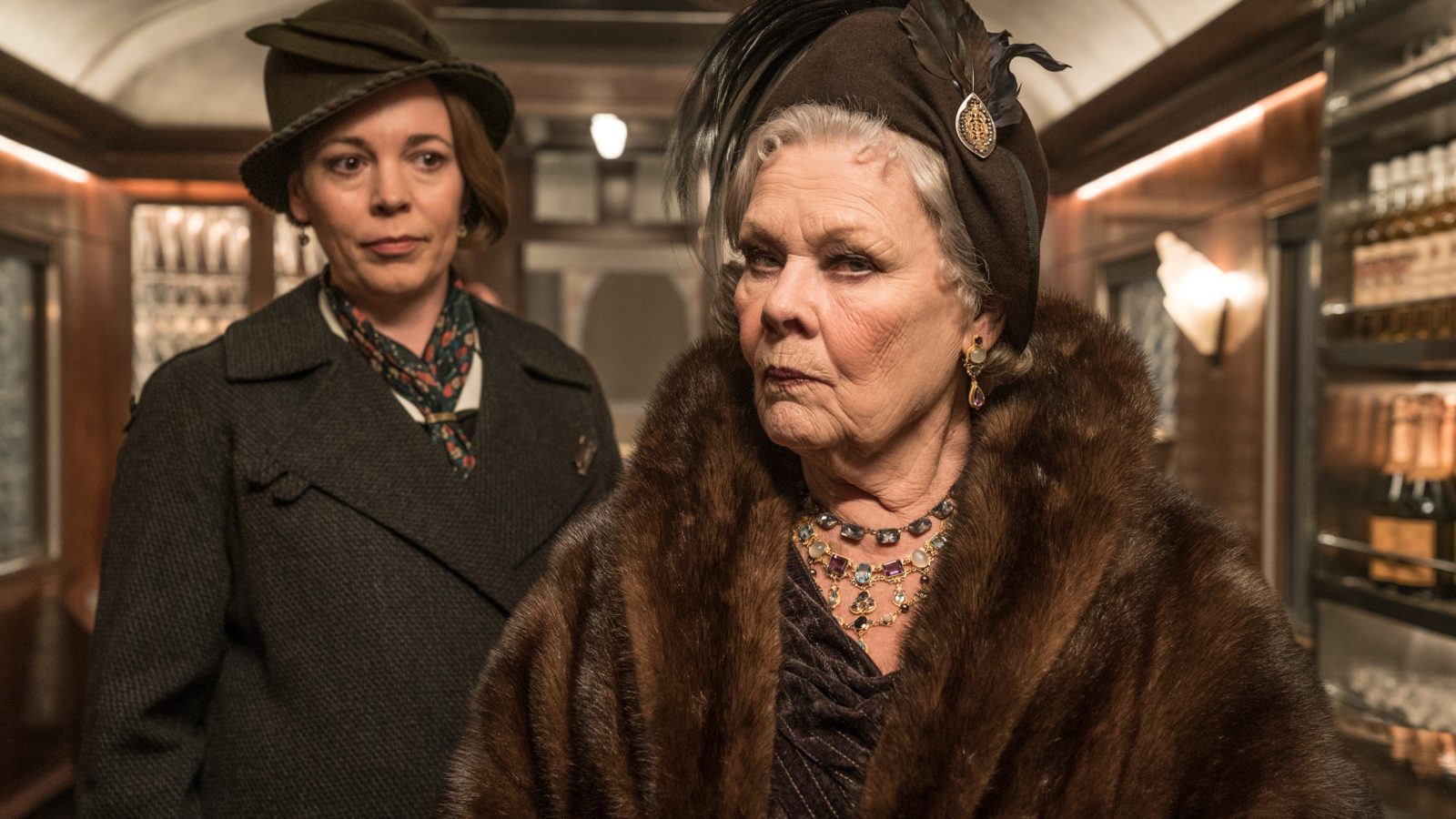 Sidney Lumet’s 1974 Murder on the Orient Express was one of the best Agatha Christie adaptations. This venerable yarn has also been adapted twice for telly (most recently in 2010 as part of ITV’s epic Agatha Christie Poirot series with David Suchet). So there probably isn’t a single person in the English-speaking world who doesn’t know whodunnit.

But if that’s not a concern, Ken Branagh‘s all-star version, in which he also plays Hercule Poirot, is handsomely staged and includes the mandatory casting of Judi Dench in another regal role as Princess Dragomiroff. Penelope Cruz, Johnny Depp, Willam Dafoe, Michelle Pfeiffer and Derek Jacobi are also among the shifty suspects aboard the period choo-choo. Go here for our full review. It’s back on screen to whet your appetite for Branagh’s upcoming Death on the Nile.