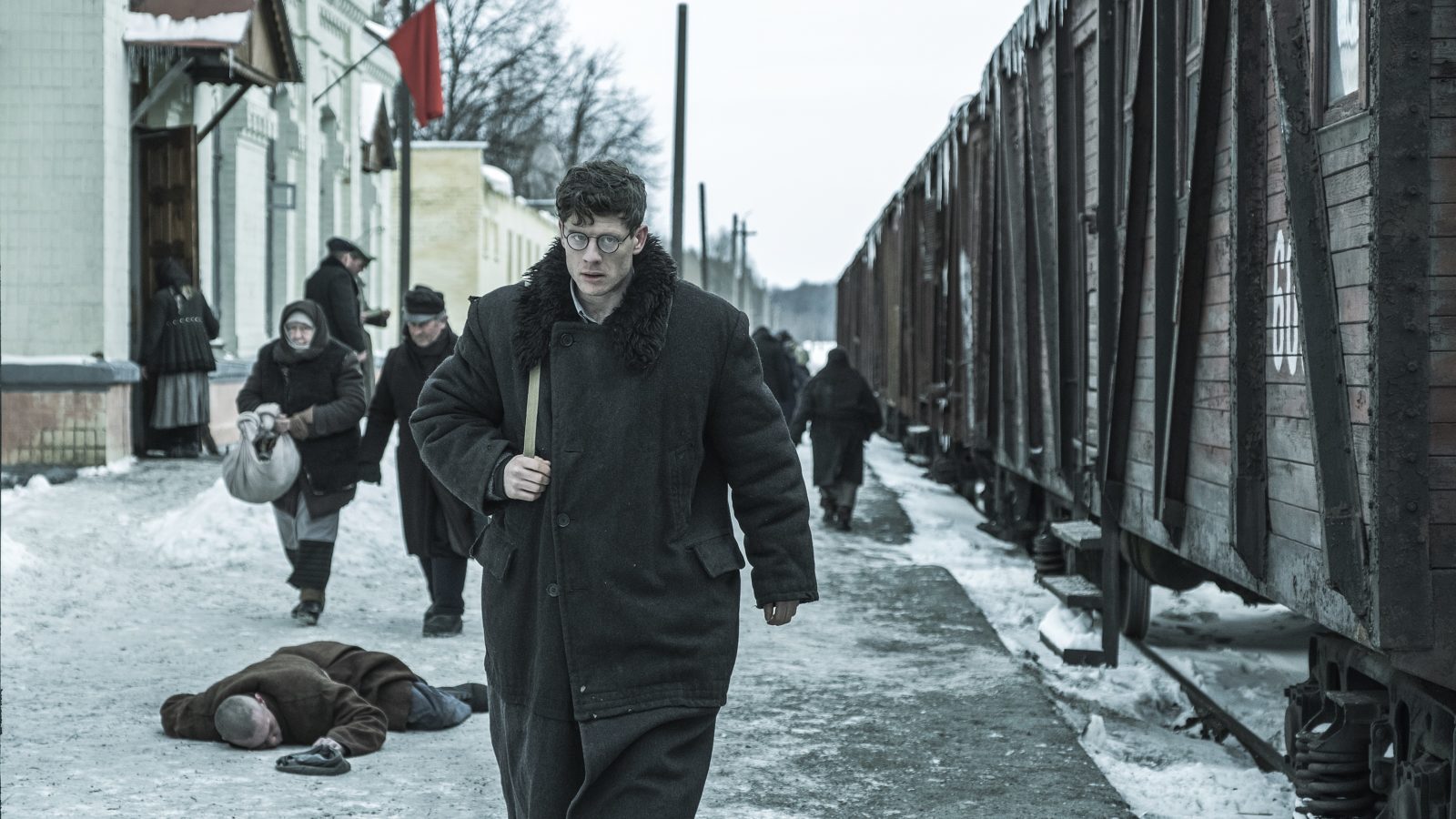 She’s been doing TV stuff lately (House of Cards, that unncessary Rosemary’s Baby mini-series) and her previous film, Spoor, didn’t get a full UK release, but Oscar-nominated (Europa Europa, In Darkness) Polish director Agnieszka Holland is back in the art houses with this lengthy biopic of heroic Welsh journalist Gareth Jones (James Norton).

Never heard of him? Well, his lone wolf, one man against the system story is especially worth telling in the fake news era. As an ambitious young hack in the 1930s, Jones secures permission to travel to the Soviet Union, where obliging embedded journalists (Peter Sarsgaard and Vanessa Kirby – Princess Margaret in The Crown) parrot the Stalin line for an international readership. Refusing to be a mouthpiece, he sneaks off to Ukraine, where he exposes the Holomodor – a man-made genocidal famine that had been kept from the world.