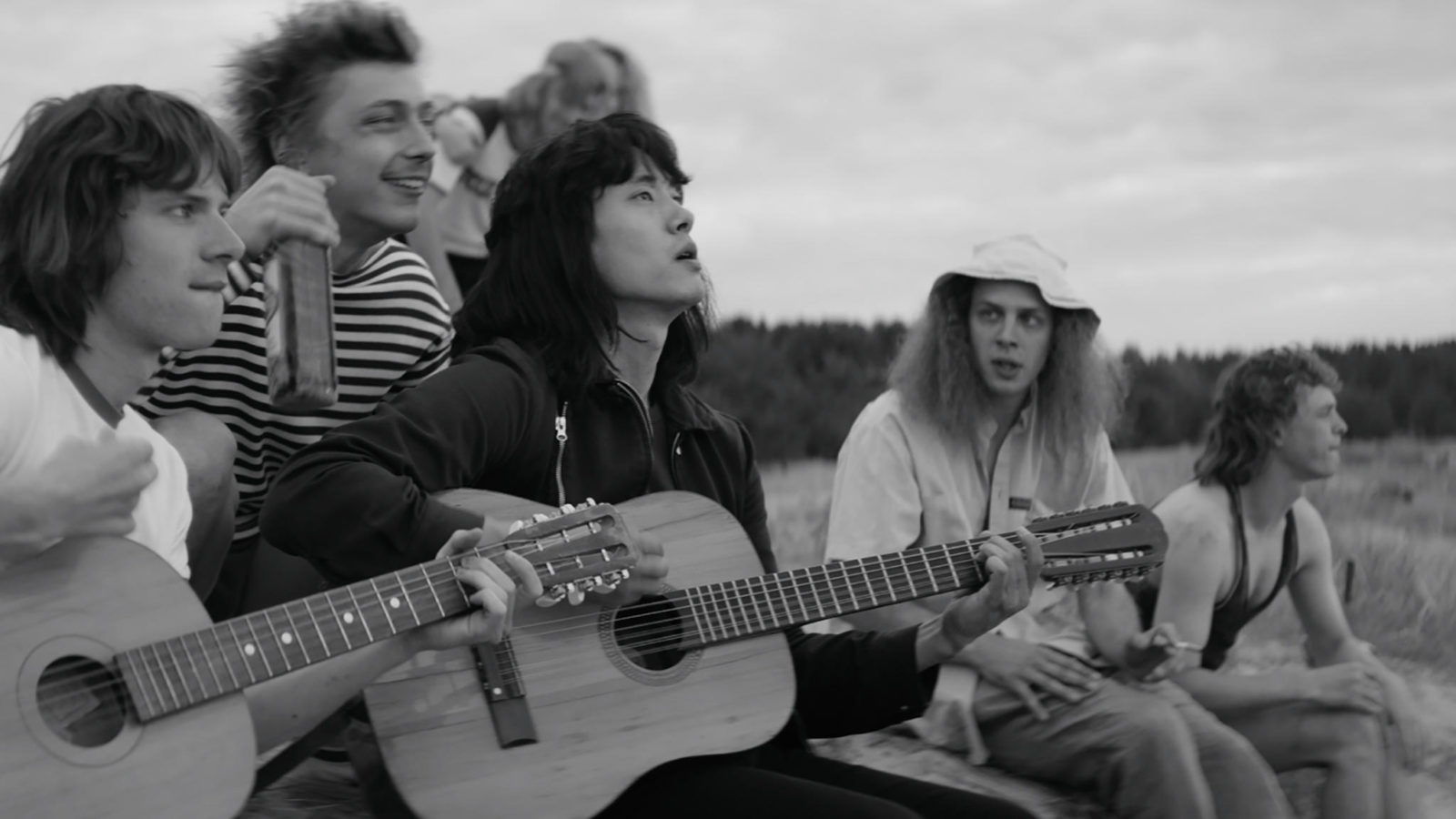 Dramas set against the backdrop of Leningrad’s 1980s underground rock scene aren’t exactly ten-a-penny, so Kirill Serebrennikov‘s nostalgic Leto (the title translates as ‘summer’) certainly has novelty on its side.

The film whisks us back to an era when the city’s youth eagerly snapped up bootlegs of western music, from classic rock to new wave, but local bands could perform only in Communist Party-licensed clubs, where lyrics were censored and stern officials were on hand to prevent any outbreaks of fun. At its core is a love triangle involving Leningrad’s foremost rocker, his girlfriend and a young newcomer. Some of the real-life musicians on whom Leto is based have dismissed it as bearing no relation to reality, but reviews from Cannes were mostly positive.