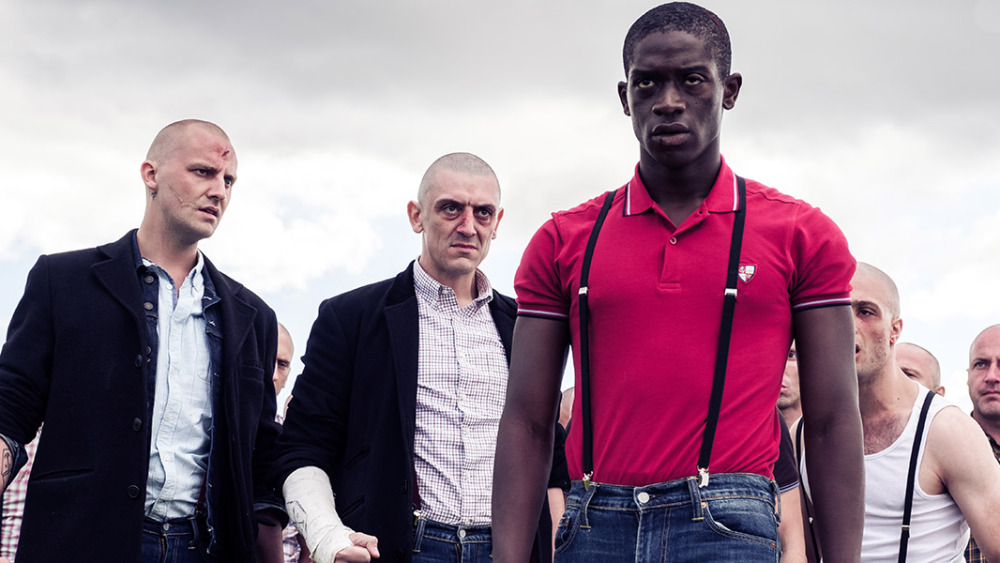 You may recognise veteran British-born actor Adewale Akinnuoye-Agbaje from his roles in Lost and Game of Thrones. But he’s also behind the camera for the first time for this autobiographical drama, which has nothing to do with agriculture but is instead centred on the tradition of Nigerian immigrants ‘farming out’ their children to white families in the hope of securing them a better future.

Not that this benefits young Enitan (Damson Idris), who finds himself raised by the neglectful Ingrid (Kate Beckinsale) and is drawn into a racist skinhead gang in 1980s England. Akinnuoye-Agbaje has a cameo as his own father, while Gugu Mbatha-Raw gets the inpsirational schoolteacher role. Festival reviews have been mixed, with some critics being unimpressed by the film’s heavy-handedness.

The Watershed’s 2:45pm screening on Sunday 13 October includes an introduction and post-screening discussion
hosted by writer and curator Karen Alexander and writer, historian, curator and member of Come The
Revolution, Edson Burton.