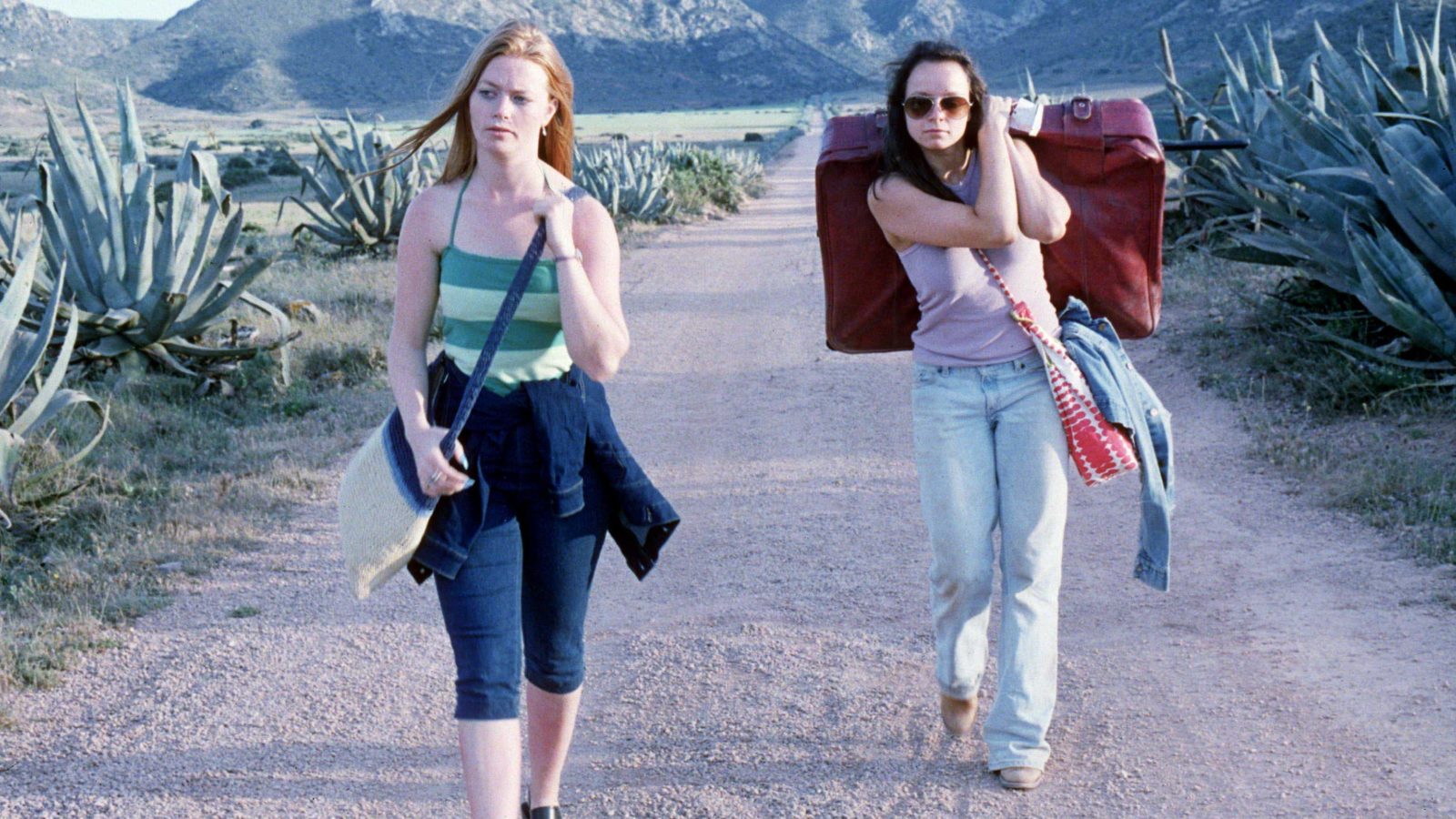 Scottish director Lynne Ramsay’s over-praised 2002 follow-up to her over-praised Ratcatcher, gave the great Samantha Morton – hot from her well-deserved Oscar nominations for In America and that graceful performance as the mute and waif-like Hattie in Woody Allen’s Sweet and Lowdown – another role with minimal dialogue and plenty of scope for physical expression. She is by far the film’s greatest asset.

Adapted from the novel by Alan Warner, Morvern Callar is the story of the eponymous 21-year-old supermarket worker (Morton) who awakes on Christmas morning to find that her boyfriend has committed suicide on the kitchen floor. He’s left her a note, money in the bank, a cassette compilation of suitably gloomy music, and the final draft of his first novel. We don’t learn anything else about him, which is probably just as well since the relationship between glum writer and taciturn shelf-stacker would have taken some selling. What happens next strains credulity further as Morvern leaves the body mouldering where it lies while she opens her presents, and then chops it up Shallow Grave-style. Next, she changes the name on the novel to her own, submits it to a publisher as instructed, and blows the cash on a package holiday in Spain for herself and her pal Lanna (Kathleen McDermott), having told everybody that her boyfriend has gone away.

Ramsay’s great skill is as a sensualist, manipulating images and sound to immerse us in Morvern’s peculiar, dreamlike and often baffling world. She’s well-served by cinematographer Alwin Kuchler, who shot The Claim for Michael Winterbottom, especially when the dingy Scottish interiors give way to the harsh daytime sunlight of the Costa Pisshead. Morton is as mesmeric as ever, even though she has little to work from, while Kathleen McDermott performs well considering that she’s never acted before. Getting on with this depends entirely on whether or not you can swallow its fundamental wild implausibility. Real-life authors in the audience should also be prepared to howl with hollow laughter at the preposterous sum Morvern is offered for ‘her’ novel.

This screening is part of the Encounters festival’s full day of features by some of its most famous alumni. Encounters has shown Ramsay’s shorts Gasman and Kill the Day in competition.The festival also hosted a retrospective screening of Small Deaths.