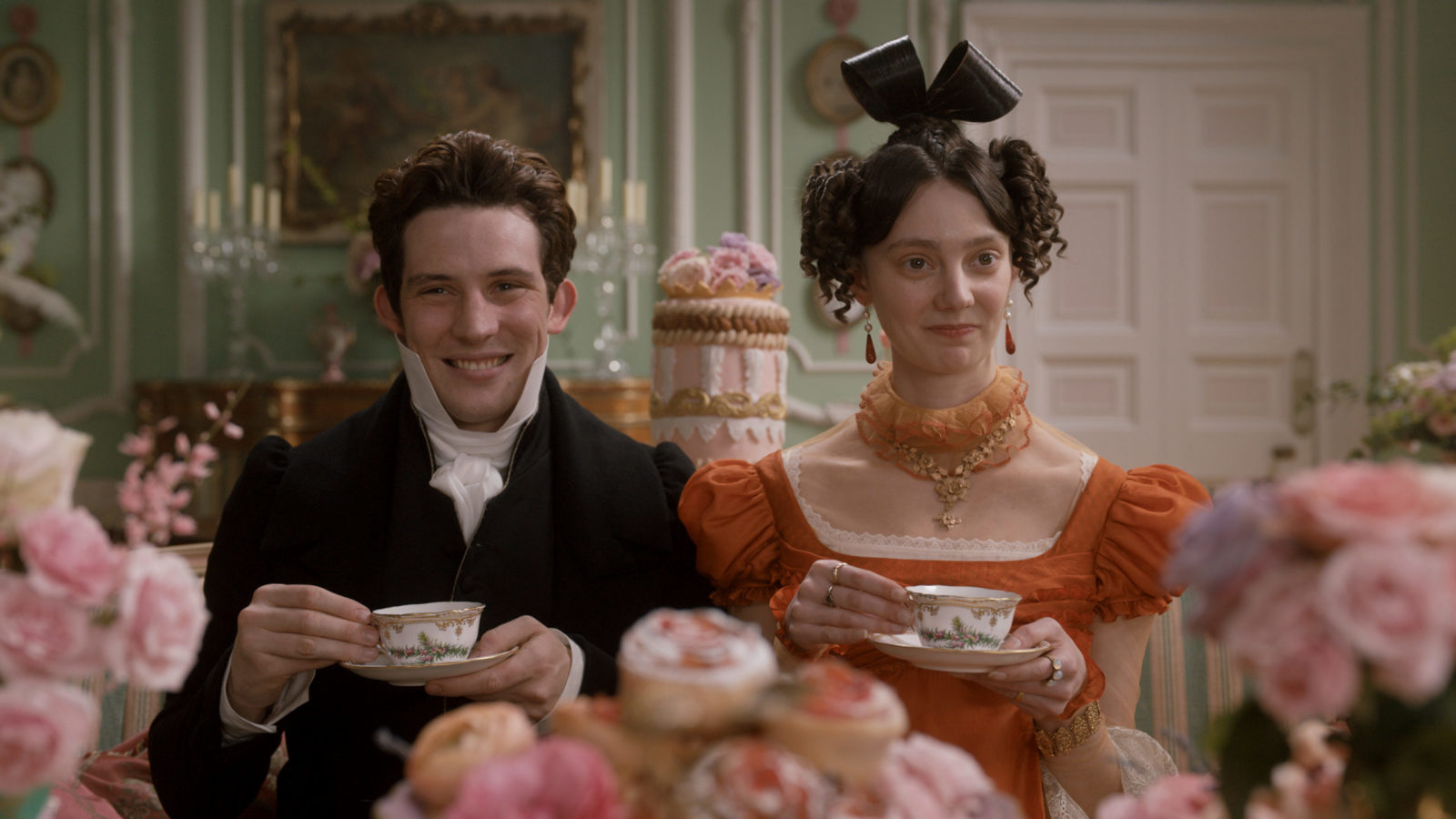 There was an Emma multiple pile-up back in 1996, with an ITV telly version starring Kate Beckinsale and a film with Gwyneth Paltrow. But anyone who was involved with those – or can recall them – will be dead or, like, really, really old now. So the sturdy comedy of manners is being pressed into service once again as this year’s mandatory annual Jane Austen adaptation.

Anya Taylor-Joy, who’s best known for horror/thrillers (The Witch, Morgan, Split, Glass), gets to wear the lead bonnet in the title role of the meddler with an inflated opinion of her matchmaking skills. Bill Nighy is also on board as Mr. Woodhouse. Making her feature debut as director is photographer and pop video veteran Autumn de Wilde.