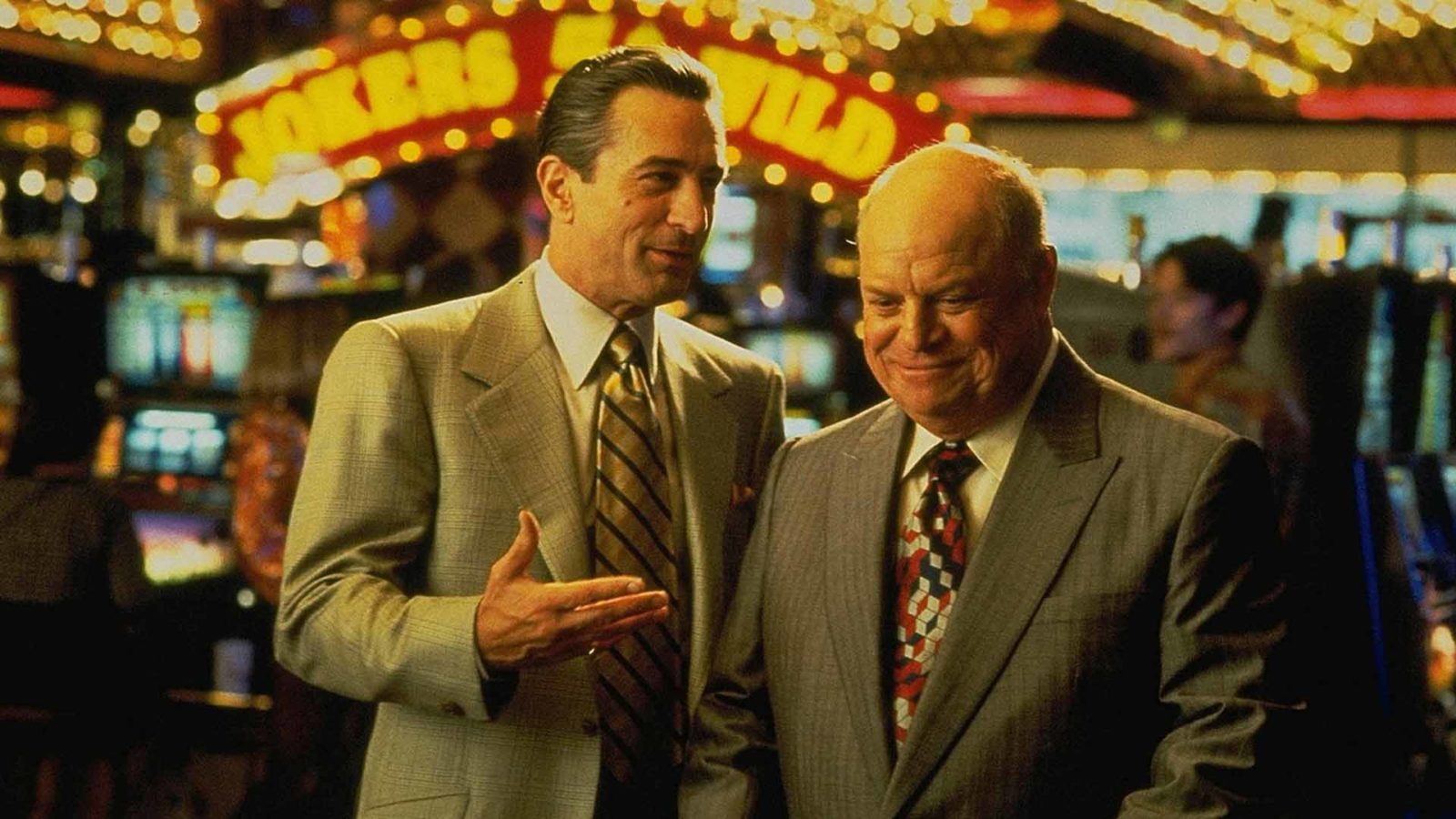 Set in the Las Vegas of the 1970s, this long, rich Martin Scorsese movie chronicles a precise period in the history of American organised crime, which is also the history of American money and morals. Reuniting Robert De Niro and Joe Pesci from Goodfellas and echoing the earlier film in its narrative approach and dazzling overlay of music and mood, it feels a little like sequel and a lot like repetition. Overlapping flashbacks reveal how Ace Rothstein (De Niro) was given covert control of a mob-backed casino, but was undone by the few times he dared to have a real relationship. Pesci plays another runty psycho gangster from ‘back home’, but the film’s revelation is Oscar-nominated Sharon Stone as Ginger, the call girl who marries Ace and fritters away his mini-empire in drugs and faithlessness. The film has wonderfully orchestrated set-pieces, flashes of unforgettable violence, and a great sense of place.

It’s back on screen in the Everyman’s late night classics season.