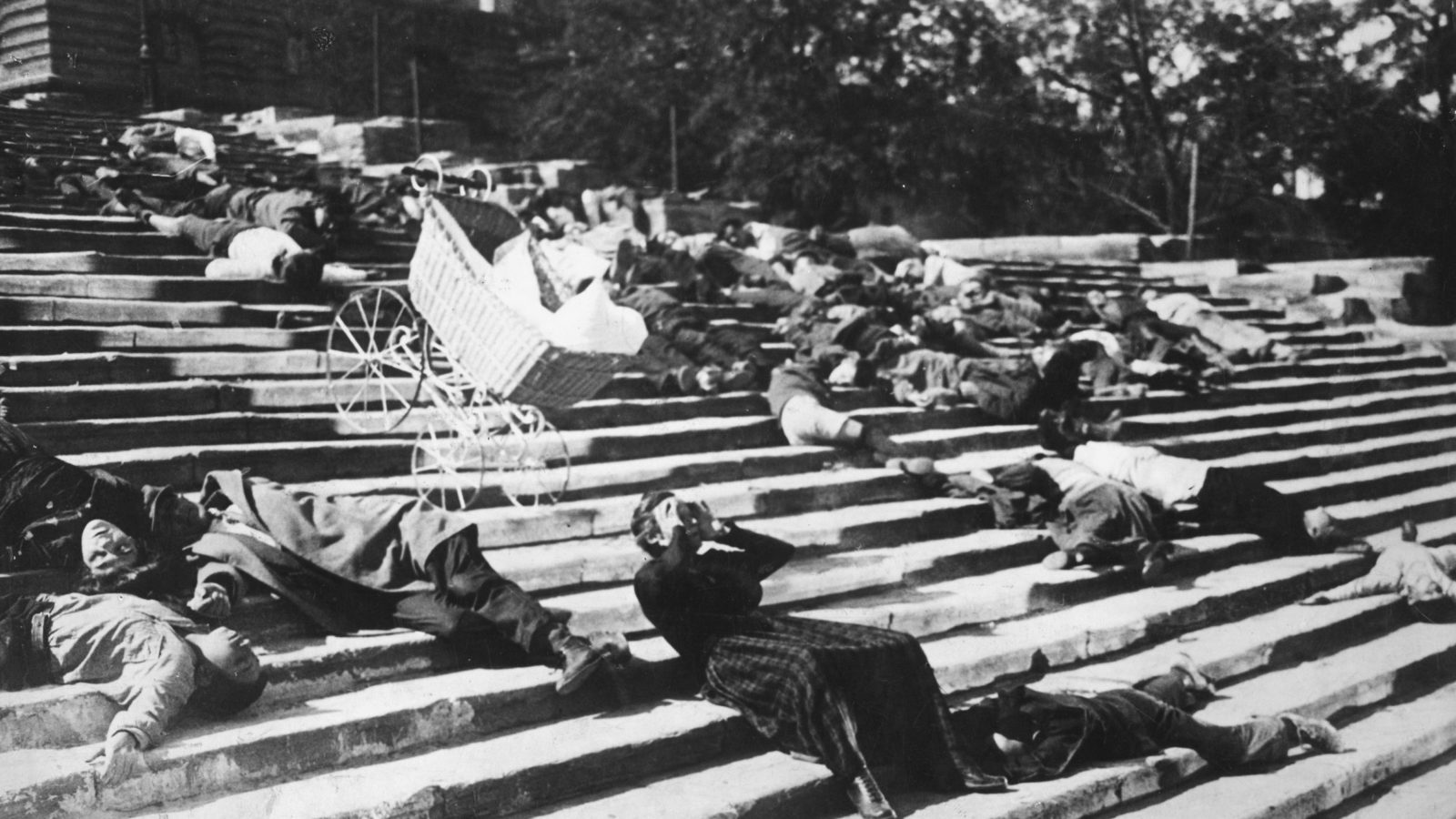 Eisenstein’s 1925 silent classic features regularly in those all-time-great lists, thanks in part to its memorable and much-imitated/parodied Odessa Steps sequence. Centred on the Kronstadt navy mutiny that sparked the Russian revolution, Battleship Potemkin was widely banned because of its revolutionary fervour. It didn’t get a UK release until 1954, when a cut version was rated X. This remained in force until the film was resubmitted by the BFI in 1987).