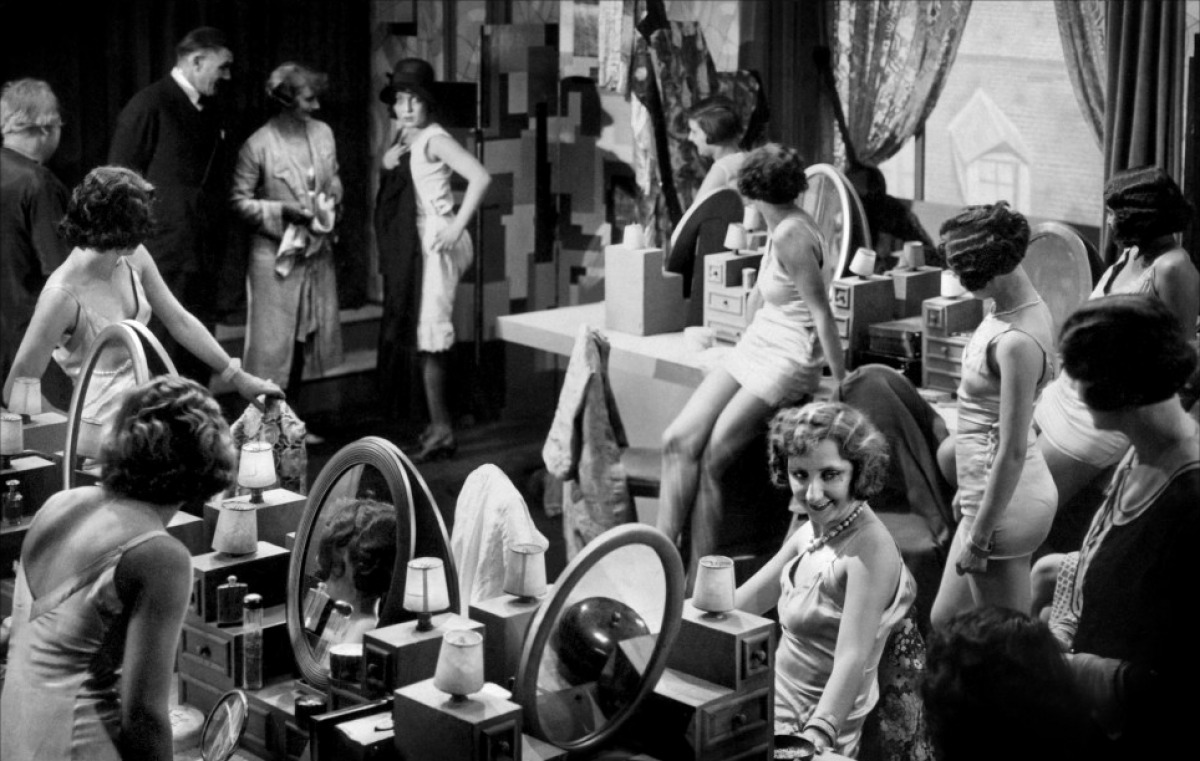 Orphaned country girl Denise (Dita Parlo, who went on to appear in L’Atalante and The Grand Illusion) moves to Paris to work in her uncle’s shop, but she’s soon lured away by the glamour of the eponymous giant department store, which is putting such smaller cincerns out of business. One of the last silent films made in France, this forgotten masterpiece carries a message that is still relevant today and has recently been restored by Lobster Films.

It’s back on screeen with live musical accompaniment by Stephen Horne in the Cities, Future Cities and Film season