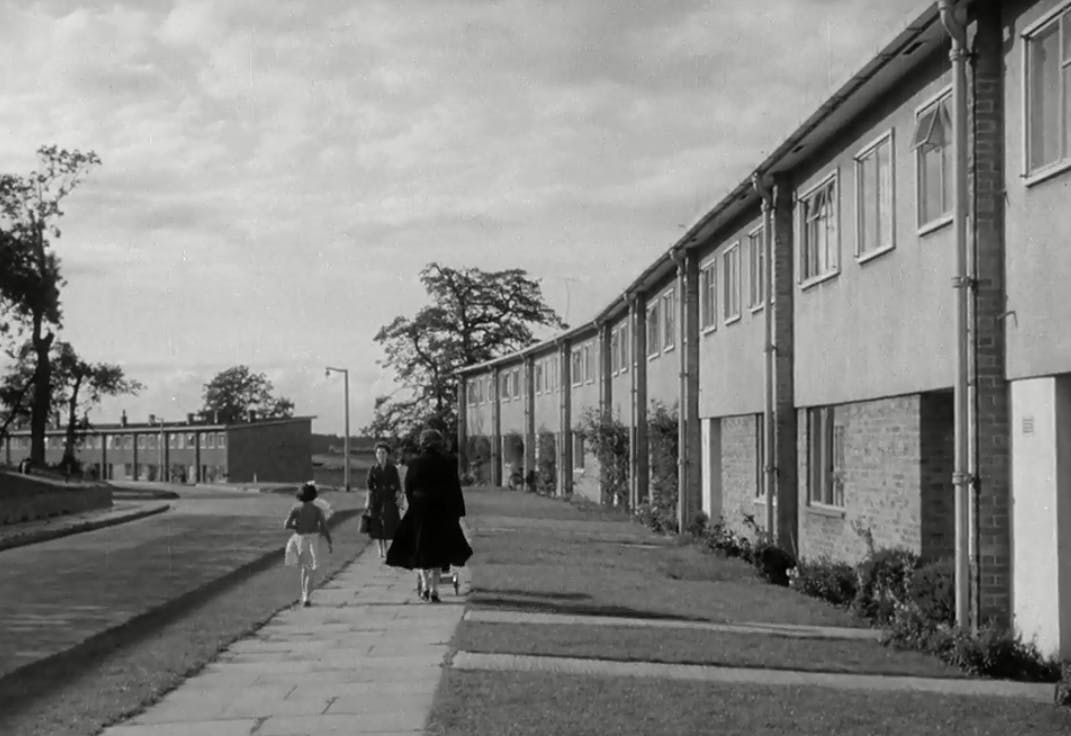 In the 73 years since the first New Towns Act was passed by the post-war government, the towns it created have been both praised as modern-day utopias and dismissed as failed social experiments.

Featuring glimpses of the original rural landscapes before they were transformed for new arrivals from a London devastated by the Blitz, this collection of rare archive films sheds light on the experiences of the Towns’ early pioneers as well as following generations.

It’s back on screen as part of the Cities, Future Cities and Film season.