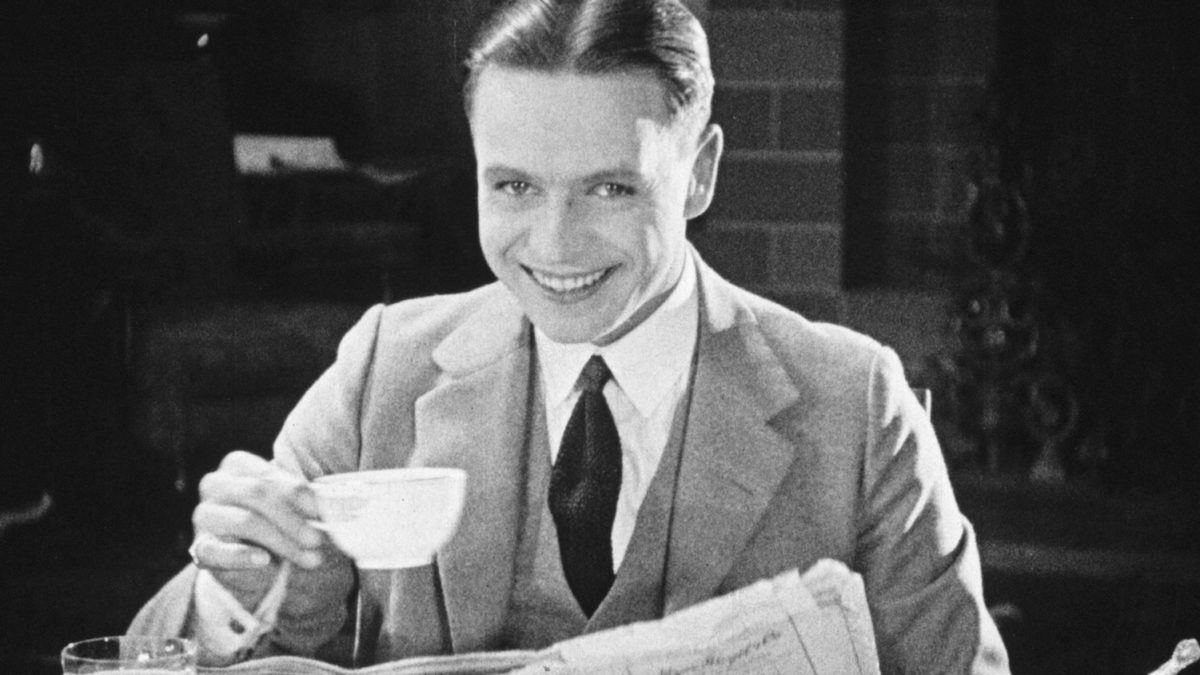 Never heard of him? Douglas MacLean was one of the biggest stars of light comedies in American silent film, but most of his 23 features have been lost.

Not 1921’s One a Minute, however. That one’s been fully restored and now gets a rare screening at the Slapstick Festival. MacLean plays a young graduate who takes over the family drug store, which is facing stiff competition from a big chain across the street. To lure trade back, he comes up with a fake universal panacea that is claimed to cure all ills. Amazingly, it works… The screening will be introduced by film historian Kevin Brownlow and features live piano accompaniment from John Sweeney.