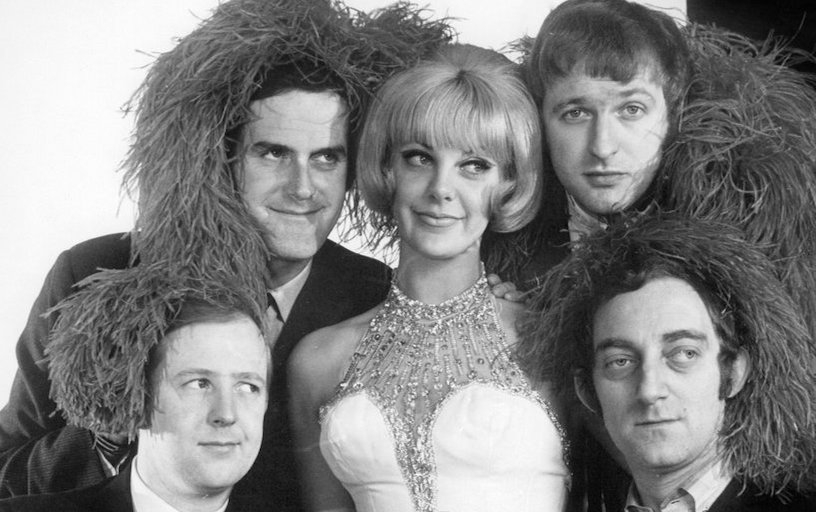 Like many of the great TV shows of the 1960s, Monty Python and The Goodies precursor At Last the 1948 Show was mostly wiped by the BBC. Now 11 of the 13 episodes have been recovered, which is as complete as it’s ever likely to get. These were recently released on DVD and blu-ray by the BFI, allowing us to savour this early satire from John Cleese, Tim Brooke-Taylor, Aimi MacDonald, Marty Feldman and Graham Chapman, which featured the first airing of the Four Yorkshiremen sketch, among other gems.

This Slapstick Festival celebration features Slapstick patron Tim Brooke-Taylor in conversation fan Robin Ince. This will be followed by a Q&A and post-event DVD signing with Tim.