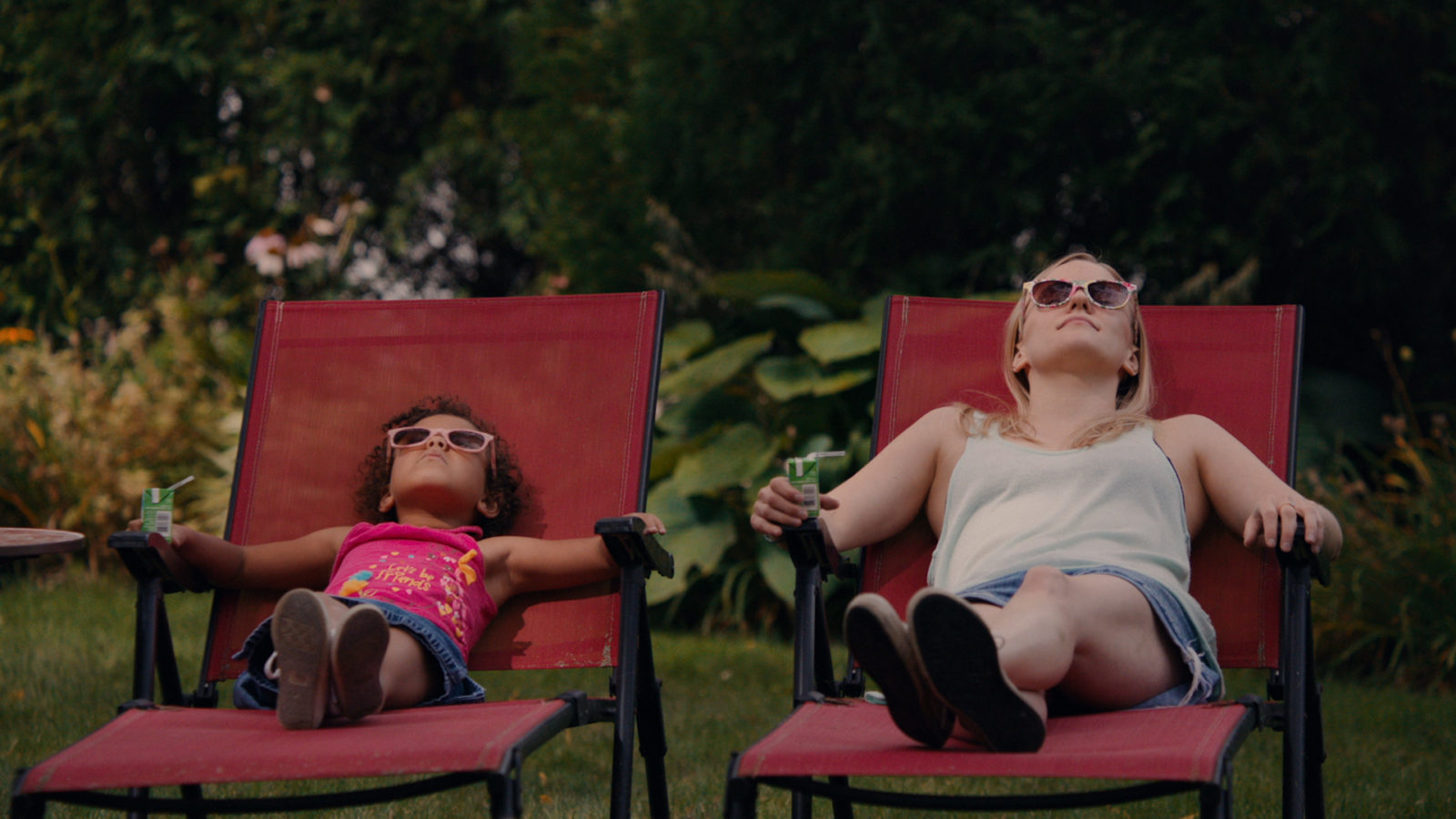 Unveiled at SXSW back in 2019, Alex Thompson‘s debut feature is a slight but appealing comedy written by and starring Kelly O’Sullivan as aimless thirtysomething Bridget, who decides to have an abortion after becoming accidentally pregnant. She also finds herself a job as nanny to the precocious Frances.

Reviews were generally positive, with the Hollywood Reporter remarking: “Of note for its nonjudgmental stance on abortion and its normalizing treatment of queer parenting, though not immune to occasional heavy-handedness or caricature, the film has enough modest charms to connect with audiences similarly navigating the bridge between youthful detachment and grounded adulthood.”