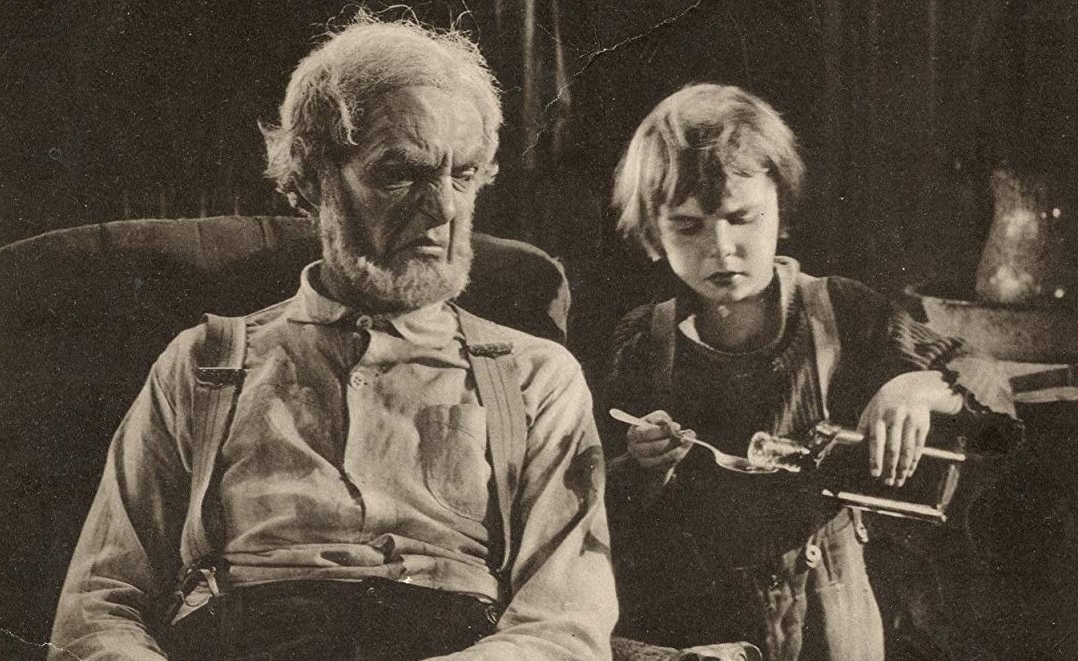 Hot from Chaplin’s The Kid, 1920s child star Jackie Coogan was rewarded with his own vehicle in which he plays a freshly orphaned nipper who arrives in the US from France, dodges immigration officials as Ellis Island, and enjoys a series of adventures in New York.

This South West Silents screening features piano accompaniment by Meg Morley and also includes Charles Sheeler and Paul Strand’s city symphony short film Manhatta (1921). It’s part of a series of collaborative events orgnaised by South West Silents, Bristol Festival of Ideas, Cube Cinema, the Curzon Cinema and Watershed celebrating the films of the Weimar Republic as well as the ‘City and Silent Film’. These two seasons run through September, October and November 2019 as part of the Festival of the Future City 2019.