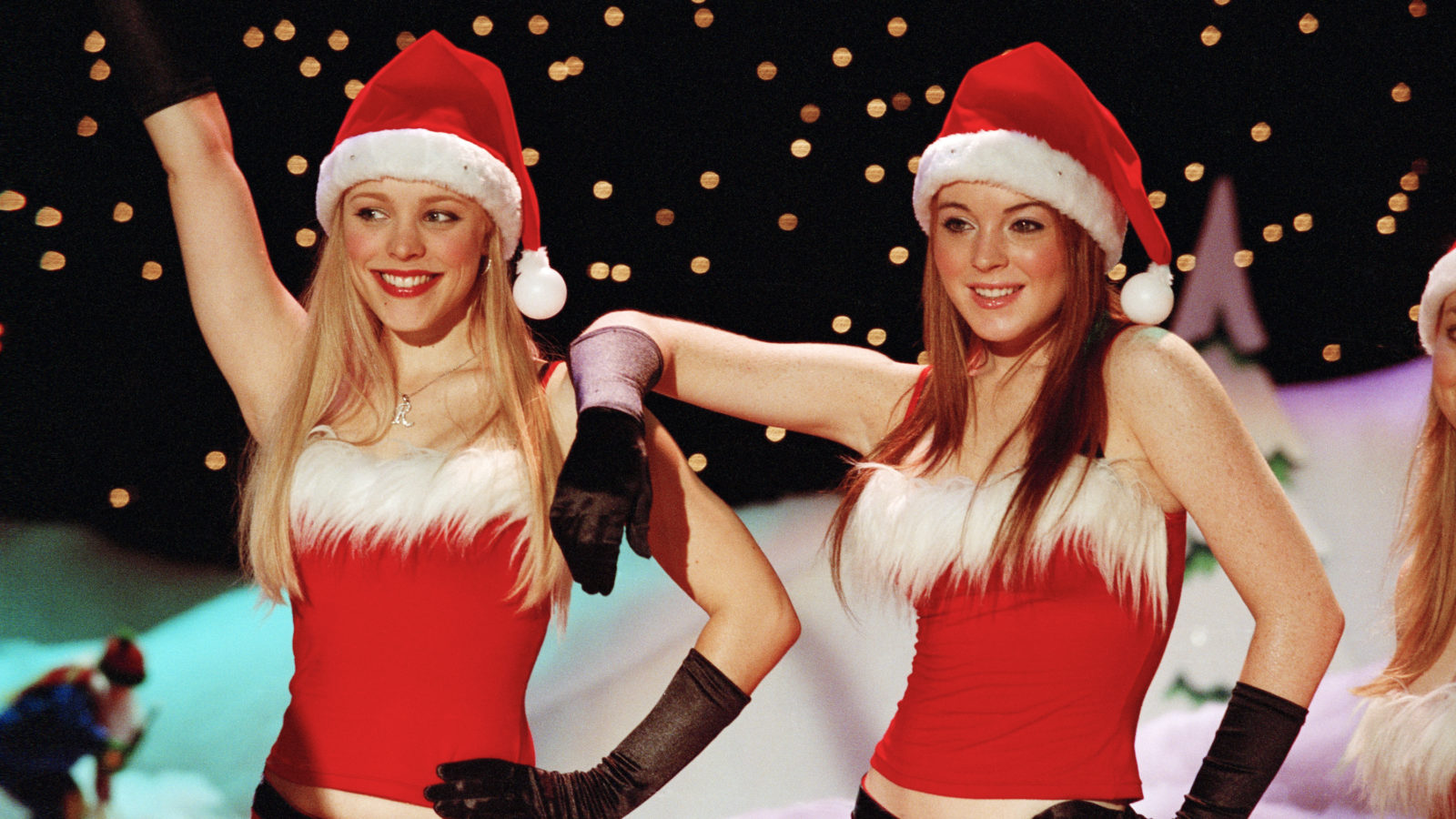 Like Heathers never happened, this frothy 2004 vehicle for Lindsay Lohan dissects familiar US high-school cliques and delivers all the usual comeuppances. Only in the moralising last reel does one begin to suspect the awful truth: it’s based on one of those wordily titled therapy tomes (Queen Bees and Wannabes: Helping Your Daughter Survive Cliques, Gossip, Boyfriends, and Other Realities of Adolescence) without which Americans find it impossible to raise children. Until then, the screenplay by Saturday Night Live’s Tina Fey is a superior slice of bitchy teen nonsense.

Lohan plays Cady Heron, the home-taught daughter of a couple of South African anthropologists, which means – conveniently – that she is both unfamiliar with the mores of US highschool life and well placed to comment upon them. On her first day at Evanston Township High School, she’s adopted by the mandatory outcast goth girl Janis Ian (Lizzy Caplin) – yes, she is named in honour of the 70s singer/songwriter of teen angst anthem At Seventeen – and lardy mincer Damian who’s “almost too gay to function”. Janis gives Cady a quick run-down on high-school etiquette and a useful map of the cliques of the cafeteria: “Preps, Asian Nerds, Unfriendly Black Hotties, Varsity Jocks, Girls Who Don’t Eat Anything, Desperate Wannabes, Burn-Outs, and . . . The Plastics.” It’s the latter group, known to an earlier generation as Heathers, who rule, thanks to their hot bods, high-status man-candy, and armies of sycophantic skanks. Naturally, Cady is destined to tussle with the Plastics’ sluttiest be-atch, Regina George (Rachel McAdams).

The script is wittier and more observant than the genre usually permits, and the performances generally above average. Amusing adult roles played by Saturday Night Live regulars include a bitter divorcee schoolteacher; Regina’s surgically augmented, self-consciously cool mom (“You guys need anything? Some snacks? A condom?” she enquires after bursting in on her daughter fornicating with a jock); and the jailbait-fixated school coach charged with delivering blood-curdling sex education lessons (“At your age, you’re going to want to take off your clothes and touch each other. But if you touch each other, you will get chlamydia. And die.”). It’s almost possible to forgive the dreary final stretch where Cady becomes everything she hates and has to Learn Her Lesson.