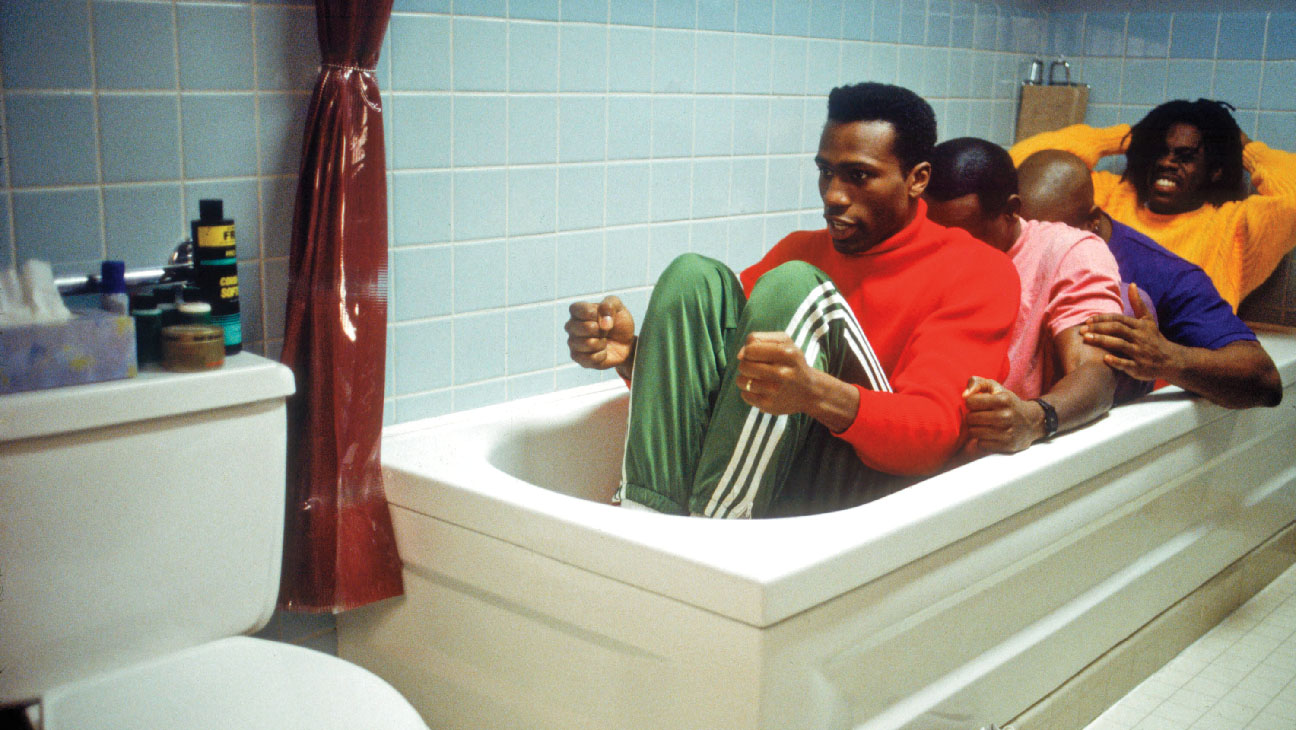 Inspired by the true story of the Jamaican bobsled team, which competed in the 1988 Olympics and was treated as a joke by competitors and commentators alike, this hit 1993 Disney comedy follows the Rocky formula closely by recycling the time-honoured plot about the underdogs who have no chance of winning but achieve dignity and self-esteem through competing to the best of their ability. After an unpromising start full of touristy shots of happy Jamaicans dancing in the sun, the film shifts gear when slobbish, retired bobsled coach John Candy is cajoled into training four inexperienced charges. The humour ranges from patronising comedy to stupid knockabout training sequences, with a predictably upbeat ending. This may sound like a crowd-pleaser, but the toned-down language and squeaky-clean characters make it play more like a children’s film, and the racial stereotyping skates on some pretty thin ice.

This outdoor screening is a collaboration between the Cube and Grow Wilder. Go here for tickets and further information.