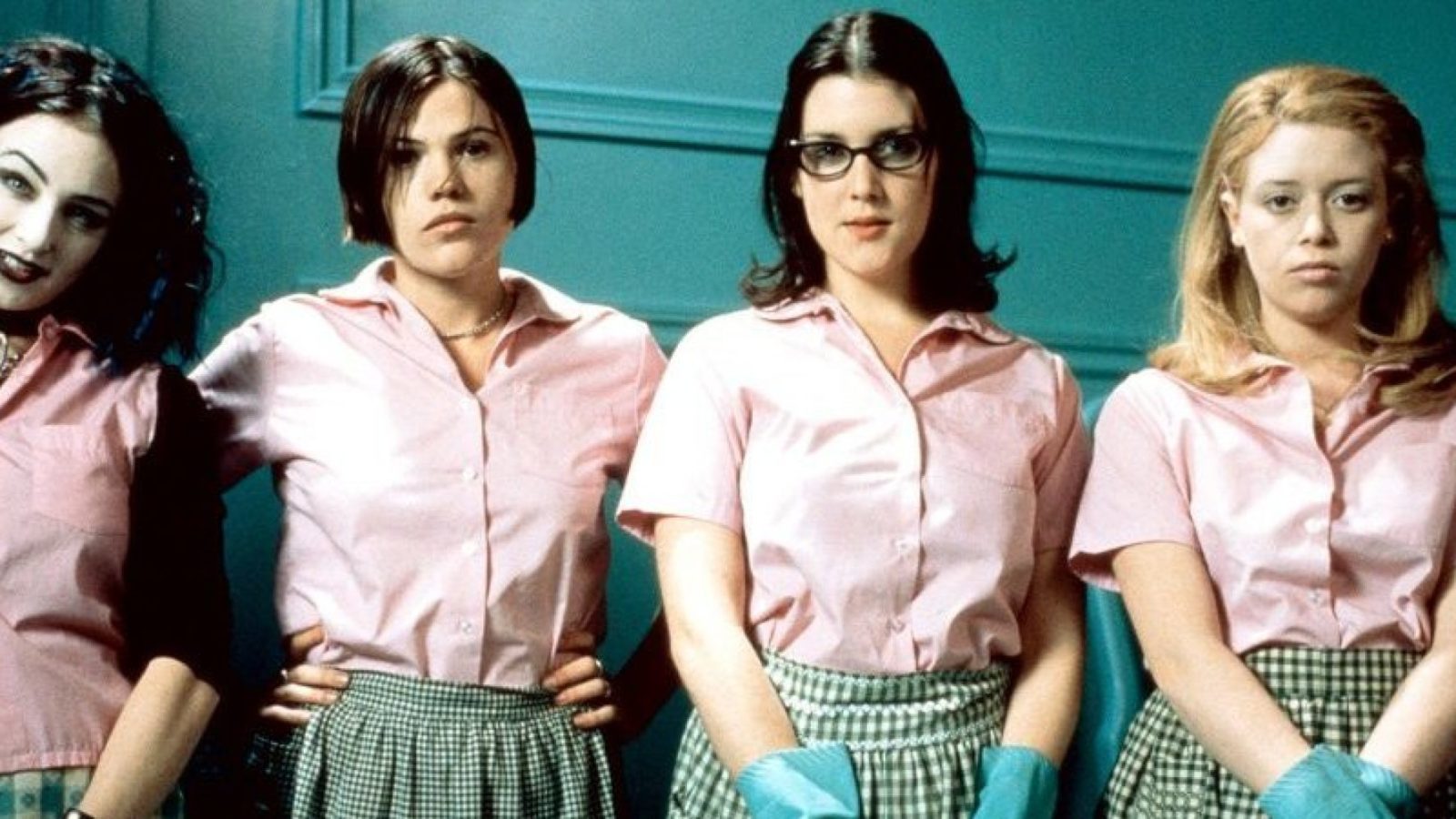 A worthy but dull drama about ‘gay conversion therapy’? We’ve had no shortage of those lately, from The Miseducation of Cameron Post to Boy Erased. But if you’d prefer a raucous, enjoyable, campy, primary coloured queer comedy that sticks it to the bigots, you have to go back to 1999 and this John Waters-esque debut feature by Jamie Babbit, who went on to direct the cult lesbian comedy Itty Bitty Titty Committee.

Natasha Lyonne is cast as Megan, who’s packed off to ‘sexual redirection’ school after displaying rather more interest in her fellow cheerleaders than in her boyfriend. Watch out for an early performance by Michelle Williams, plus RuPaul, John Waters regular Mink Stole, and Clea Duvall as the object of Megan’s affections. The film was slated by critics on release, but has undergone a reassessment in recent years, partly for being ahead of its time in tackling both ‘gay conversion therapy’ and the construction of gender roles.