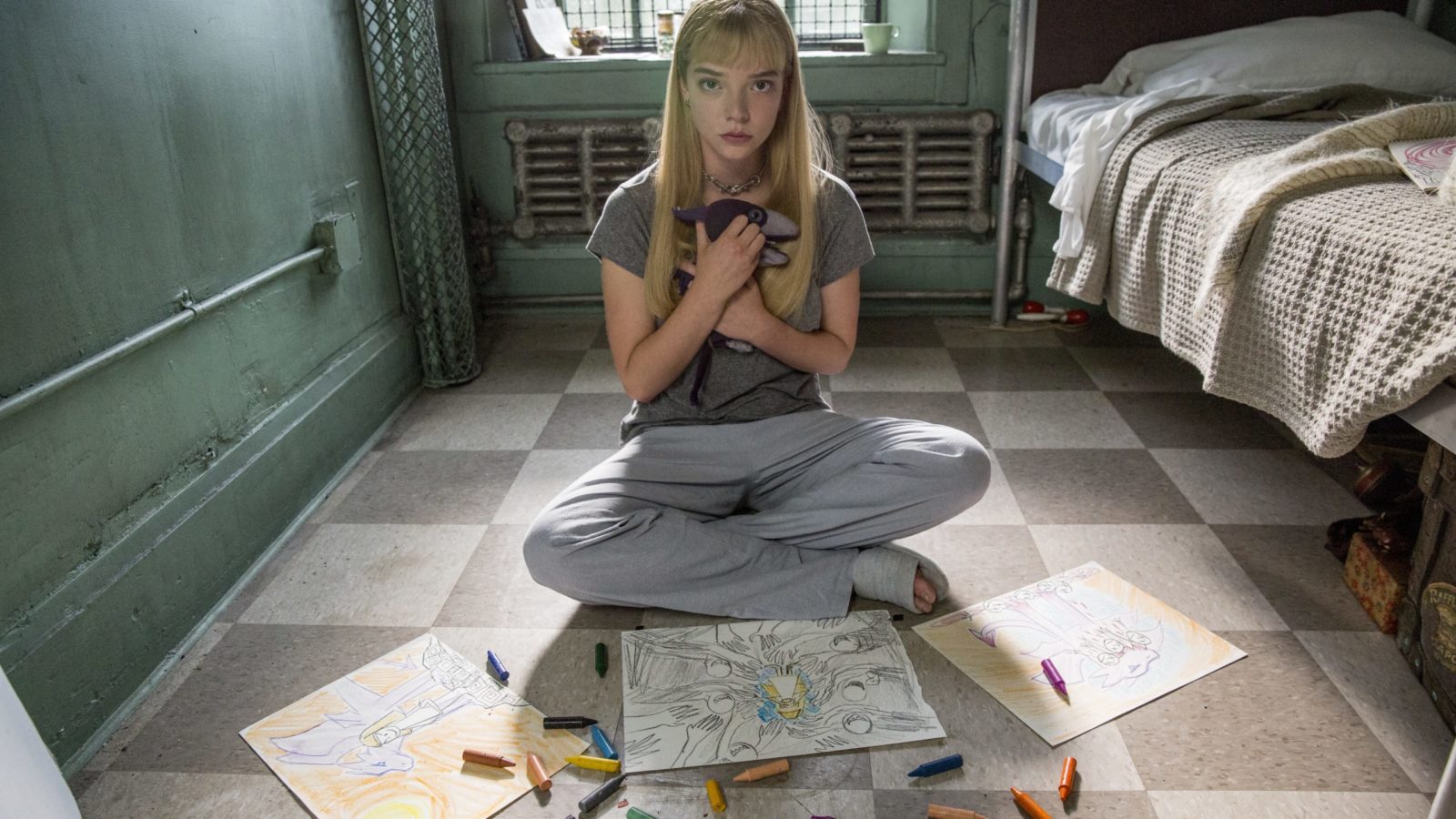 Bristol’s very own Maisie Williams makes her X-Men franchise debut as Scottish-accented Rahne Sinclair – aka shapeshifting Wolfsbane: a mutant raised by religious fundamentalists, who struggles with her unfortunate habit of coming over all lycanthropic. She’s one of a group of young mutants (Anya Taylor-Joy‘s teleporting sorceress Magik, Blu Hunt‘s telepathic Mirage, etc) who find themselves incarcerated in a mysterious facility for purposes presumed dastardly.

The film was shot back in 2017 and has endured a convoluted post-production process, during which reshoots were mooted and then abandoned. Disney, which acquired Fox last year, was said by trade journal Variety to be “unimpressed” with the film which was thought to have “limited box office potential”. Clearly something has changed, as it’s now being released on more than 300 screens in the UK.