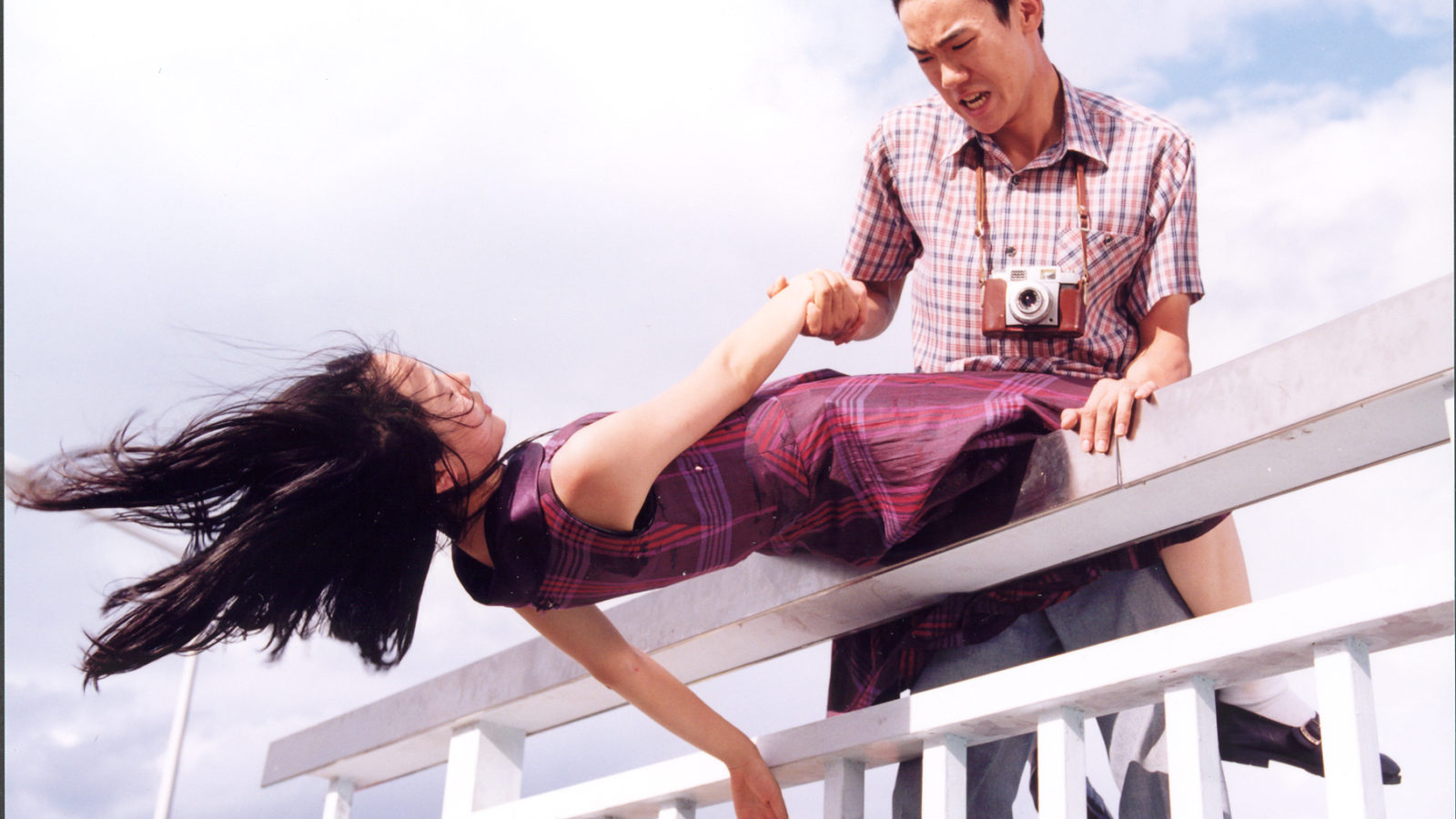 The Jacobean revenge tragedy squares up against Kill Bill in this relentlessly nasty 2004 Cannes Grand Jury Prize-winner, which is best enjoyed on an empty stomach. If Asia is the source of the most exciting current world cinema, then Oldboy underlines the fact that South Korea is its epicentre. Previously best known here for his equally violent cult hit Sympathy for Mr. Vengeance, Chan-wook Park fashioned a stylish and blackly comic horror flick that must have given Quentin Tarantino – his champion at Cannes – severe night sweats.

It’s a rainy evening in Seoul sometime in the late 80s. Drunk and obnoxious Oh Dae-su (Min-sik Choi) has been arrested on the way home to celebrate his infant daughter’s birthday. A pal obligingly bails him out, but he’s promptly snatched from the street and incarcerated for 15 years. Despite his desperate pleas, his captors won’t explain who they are or why he’s being held. His only window on the world is a TV, from which he learns that his wife has been murdered and he’s the prime suspect. Then, suddenly, the bedraggled and now somewhat deranged Oh Dae-su finds himself blinking in the daylight. At a sushi bar, he celebrates his release by wolfing down a live squid (be warned that this is one of the most revolting sequences you’ll ever see) and strikes up a friendship with suitably impressed virginal chef Mi-do (Hye-jeaong Kang). But then the man who ordered the incarceration begins to taunt our vengeance-crazed hero with clues to his identity, leading to a bloody rampage that makes Titus Andronicus look like a children’s tea party. But who could Oh Dae-su have offended so gravely, and how?

Putting all that Tinseltown ‘method’ nonsense in the shade, Min-sik Choi’s transformation from drunken, leery businessman to feral beast is quite extraordinary, his ravaged face, sallow skin and sunken, hollow eyes betraying every day of his character’s lengthy imprisonment. Chan-wook Park spares us the familiar Far Eastern chop-socky action in favour of several bravura sequences of tooth-pulling, head-hammering, hand-severing and goon-bashing that have been dissected ad finitum by eager fanboys. And when Oh Dae-su eventually gets to open the Se7en-style box, you can be sure there’s something far more unpleasant than a common-or-garden severed head lurking inside.