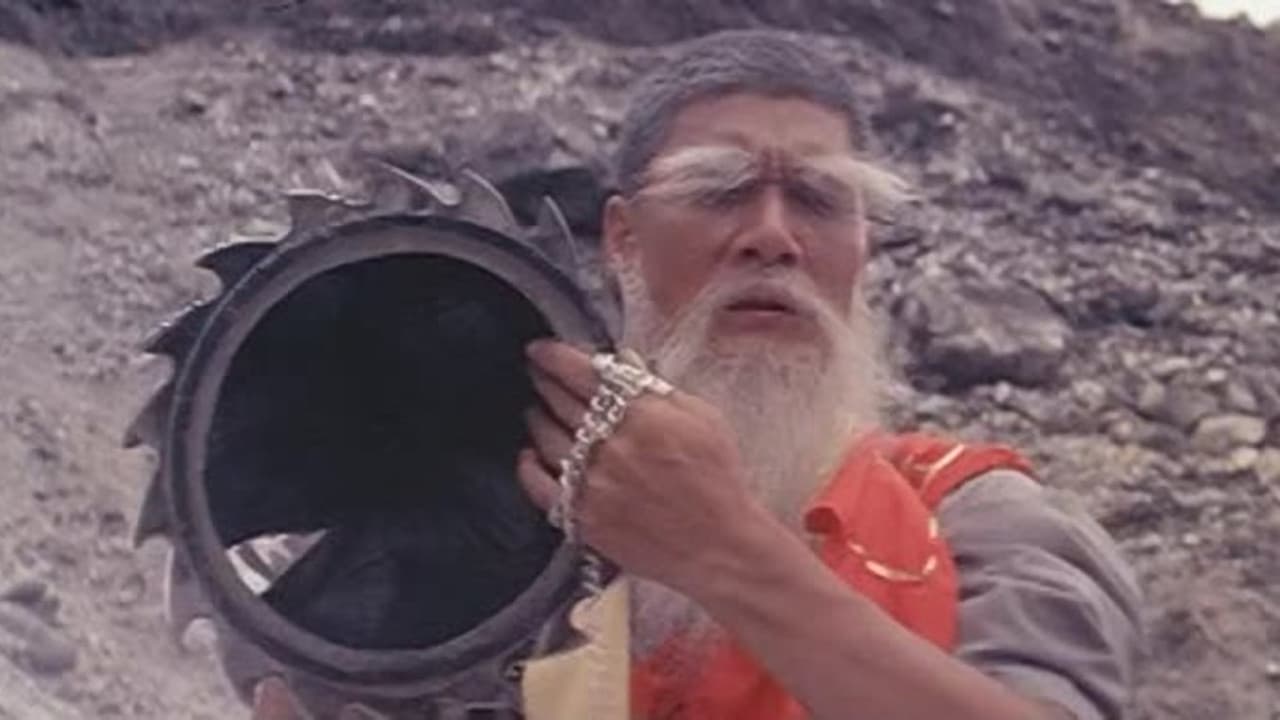 A one-armed man battles a blind assassin who’s decapitating everyone with his hat. Not sold yet? How about a freaky Indian character with extendable arms? Or a classic Krautrock soundtrack stolen from the likes of Tangerine Dream, Neu and Kraftwerk? Perhaps the fact that this is one of what seems like hundreds of films cited by Quentin Tarantino as being among his favourites will swing it for you.

Also known as One-Armed Boxer II (yep, it’s a sequel), this bonkers, differently-abled kung-fu flick from 1976 makes a rare return to the screen courtesy of the Hellfire Video Club.