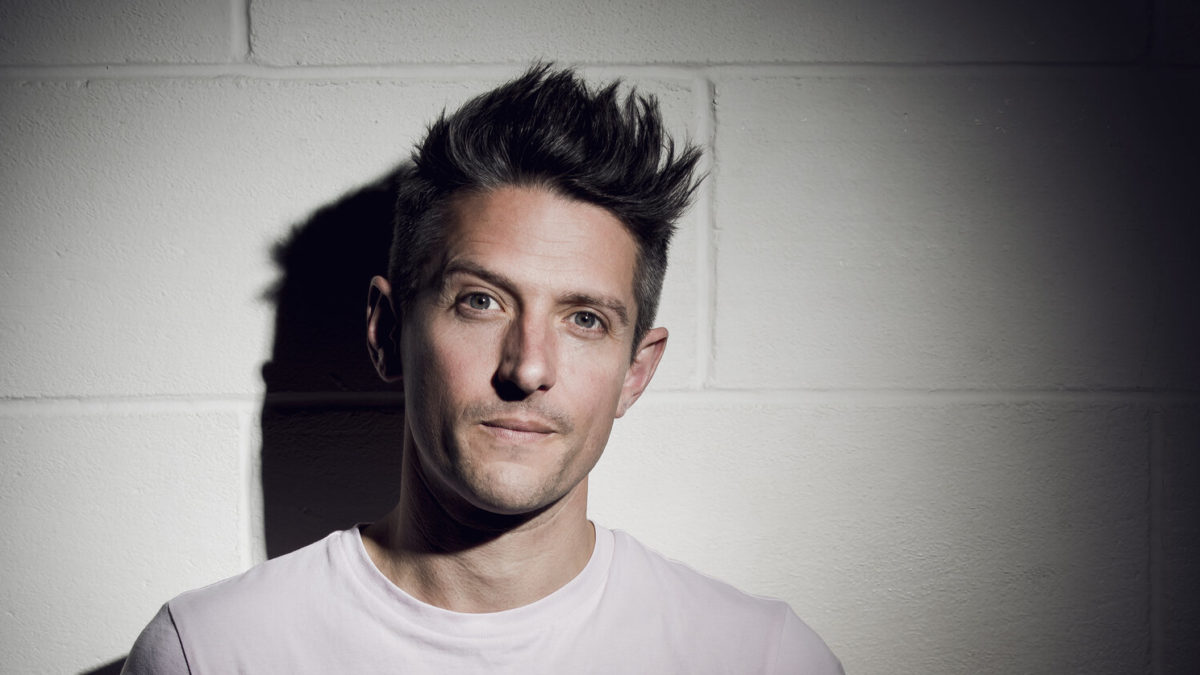 Stu’s back with a comic odyssey on how it works out in the end, and whether anyone cares. Intelligent stand-up comedy for everybody, but of particular interest to people over 30 who’ve lost touch with all their old friends and can’t eat just the one pain au chocolat.

Host of The Comedian’s Comedian Podcast (10 million downloads). As seen on As Yet Untitled (Dave) and Russell Howard’s Stand Up Central (Comedy Central)

“Yet further evidence of Goldsmith’s enormous talent and indisputable mastery of the genre.”
★★★★ The Wee Review

This performance is being recorded. By attending this performance you consent to your image potentially being used in all future broadcasts of the material across all platforms.