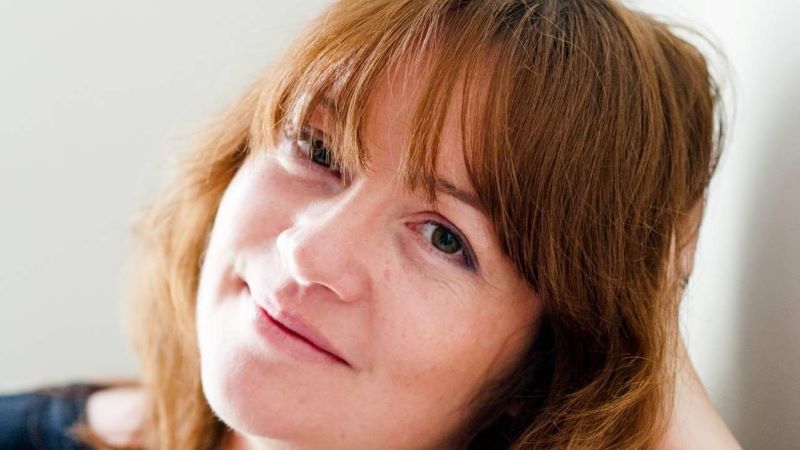 The award-winning author of The Lesser Bohemians and A Girl is a Half-Formed Thing, Eimear McBride, discusses her latest novella, Strange Hotel.

“At the mid-point of her life a woman enters an Avignon hotel room. She’s been here once before – but while the room hasn’t changed, she is a different person now.

“Forever caught between check-in and check-out, she will go on to occupy other hotel rooms, from Prague to Oslo, Auckland to Austin, each as anonymous as the last, but bound by rules of her choosing. There, amid the detritus of her travels, the matchbooks, cigarettes, keys and room-service wine, she will negotiate with memory, with the men she sometimes meets, and with what it might mean to return home.”

Eimear McBride trained at Drama Centre London. Her debut novel A Girl is a Half-formed Thing received a number of awards including the Goldsmiths Prize, the Baileys Women’s Prize for Fiction and Irish Novel of the Year. She occasionally writes and reviews for the Guardian, TLS and the New Statesman.