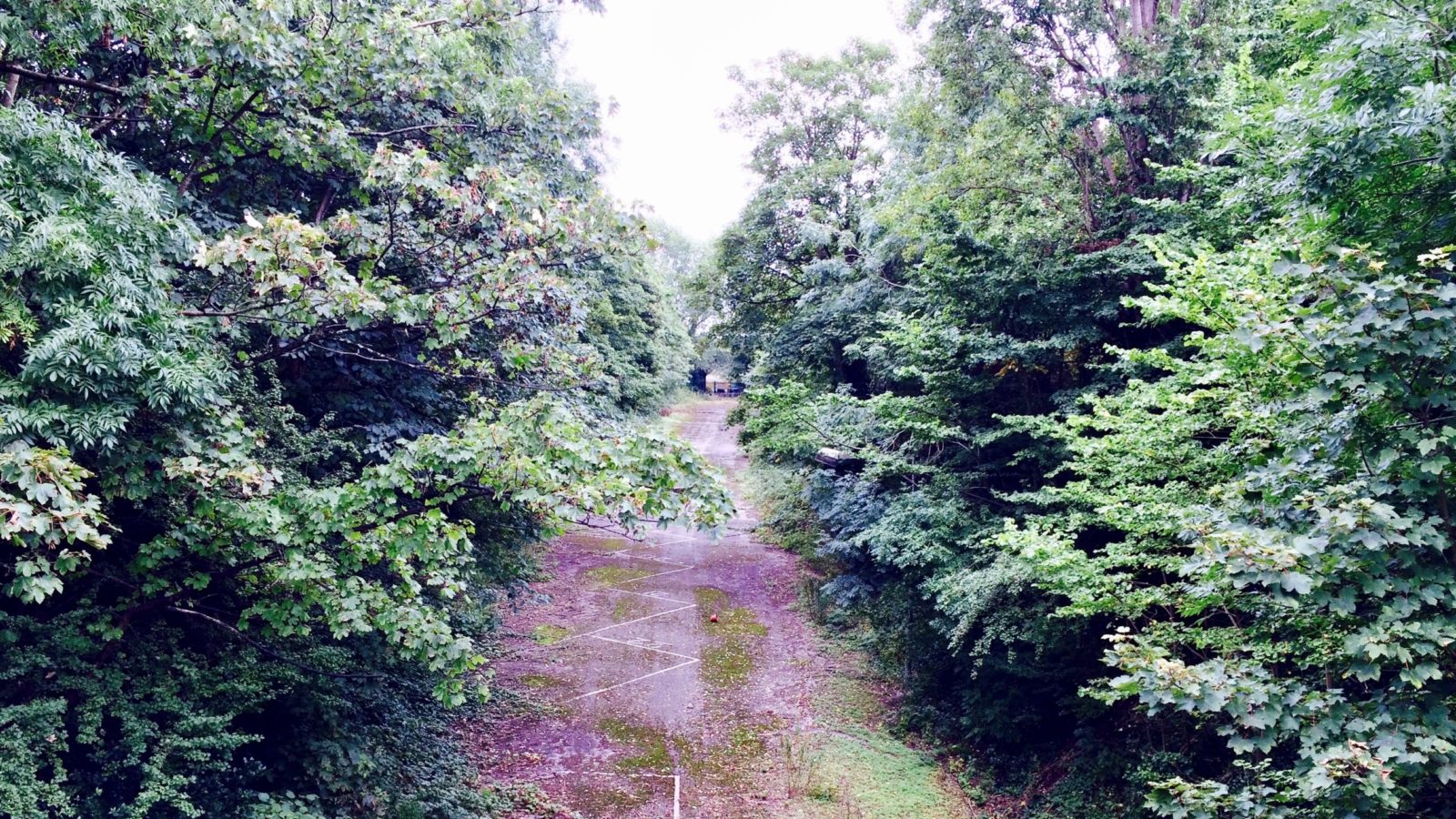 Last week saw the publication of the Local Cycling & Walking Infrastructure Plan (LCWIP) for the West of England.

The plan aims to “dramatically improve cycling and walking across the region and help to make active travel the preferred choice for shorter trips”. The 64-page online document is now available for your perusal and comments are accepted until March 15. This is the latest in a long list of plans such as the Joint Spatial Plan and the Joint Transport Strategy, which all highlight the need to change the way we travel in order to reduce congestion and improve air quality.

Indeed, Bristol City Council’s corporate strategy is very clear on this issue and states “we want to create healthier communities where citizens feel safe to walk or cycle and can breathe clean air”.

Fine words. Unfortunately, the reality is very different and some of the proposals put forward in these plans contradict their stated aims.

Most notable among them is the proposal to construct a new main road through a densely populated residential area in south east Bristol. The Callington Road Link, as it is known, will run largely parallel to the A4 Bath Road through Brislington, following the route of the old Brislington Railway Line.

Now, according to all the various plans and strategies mentioned above, building more roads is not the answer, yet here they are, proposing to do exactly that in Brislington. You don’t need to be an expert to know that more roads encourage more people to make more journeys by car, thereby creating more congestion and more pollution.

Scientists have known about the phenomenon of ‘induced demand’ for decades, yet it seems our mayor and his administration are stuck in the 1970s, believing that building more roads will somehow help.

Luckily, there is an alternative proposal for the disused railway line. Over the last 50 years of dereliction, the route has become an important wildlife corridor with an interesting variety of flora and fauna, including dozens of mature trees, badgers, bats and slow worms.

How much better it would be to create a linear park and active travel route, which would protect the trees and wildlife in the area and also provide the missing link in the Sustrans National Cycling and Walking Network between the city centre and Whitchurch and beyond.

Currently, people using this route are forced to negotiate the busy A4 and a nasty rat run on Talbot Hill, hardly conducive to a leisurely family outing. For a fraction of the cost of building a damaging road, we could have a fantastic piece of infrastructure, similar to the Bristol to Bath Railway Path, offering people a safe space to walk and cycle and the chance to breathe fresh air. It would also go some way to helping the city meet its carbon neutrality commitments by 2030, or is that just more fine words? 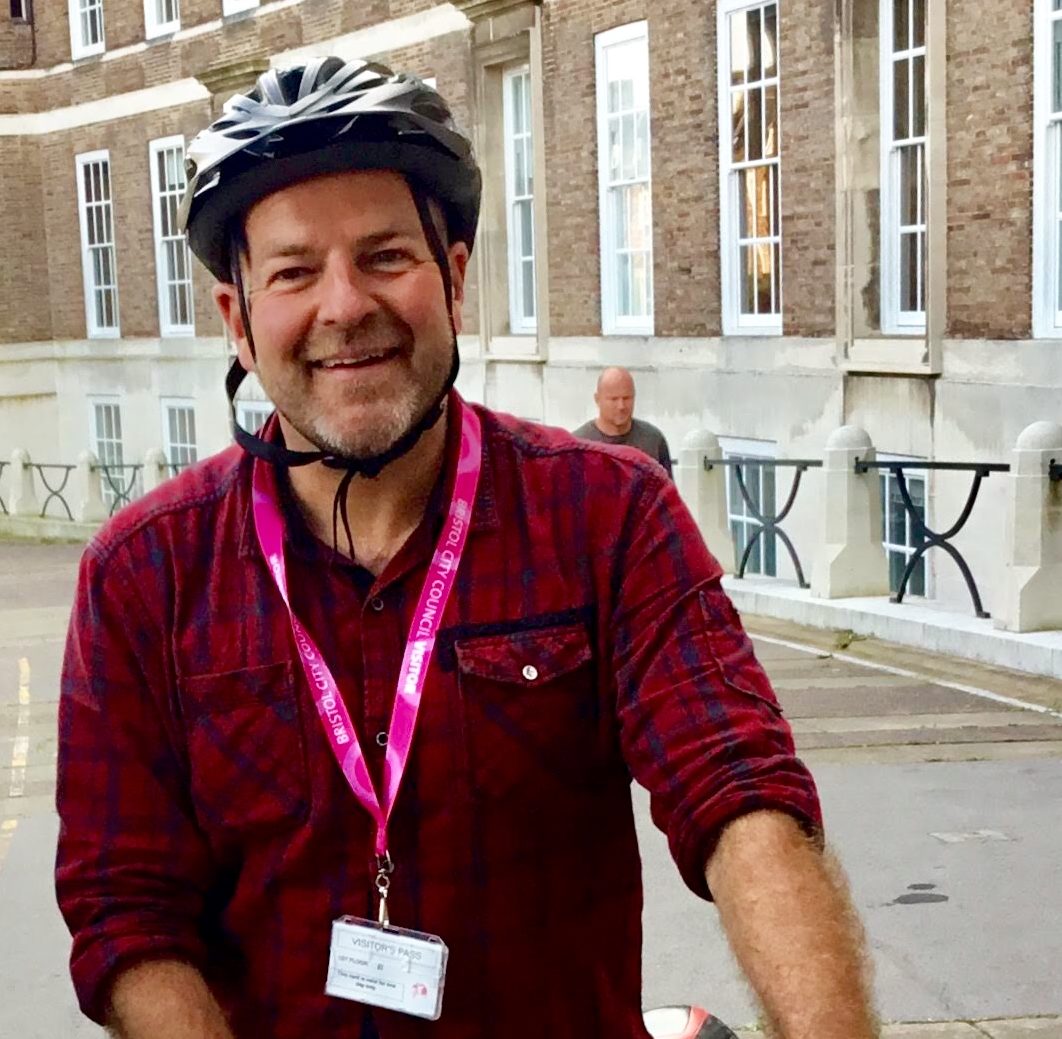 Andrew Varney is a Brislington resident and Liberal Democrat candidate for Brislington West, standing alongside Jos Clark in the council elections on May 7.

He has also launched a petition calling for a ‘greenway’ rather than a road through Brislington.