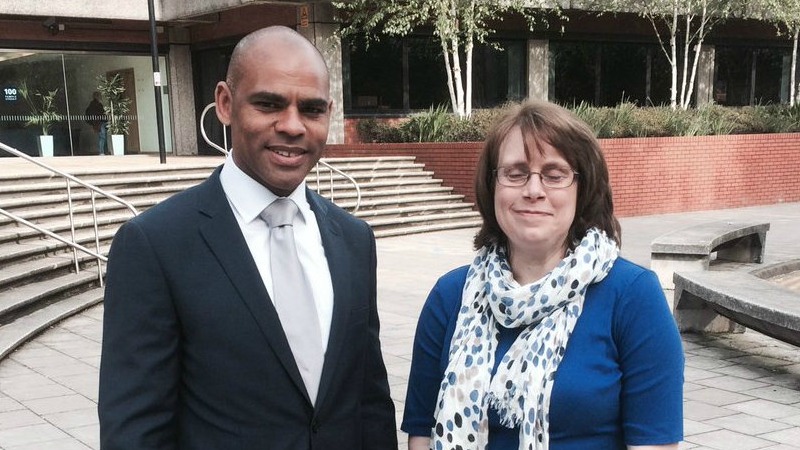 The appointment of Claire Hiscott, a Conservative councillor, to the education and skills seat on Marvin Rees’ cabinet sets alarm bells ringing for the NUT.

Our members are about to be balloted for strike action over the Tory attacks on their pay and conditions of service. Conservative policy is currently firmly wedded to increasing the academisation of schools despite there being no evidence that it raises attainment.

Though the government has had to retreat from its policy of forcing this to happen, it remains the Secretary of State’s plan for education. Our objections to this are many and varied, ranging from the use of unqualified teachers and the abolition of national pay and conditions through to less accountability in how schools are run and what they teach.

While perhaps not perfect, when the local councils ran schools if parents were not happy with the response of teachers and head teachers they could go to parent governors and ultimately the council if they had a complaint. So there was some basic link between elected representatives and the running of schools.

The Tories’ plan would take both these tiers away. Social mobility has proven elusive over recent decades but academies do not seem to be making progress in addressing this, as suggested by their increased use of pupil exclusion.

Beyond the academy programme, the Government seems hell-bent on a regime of testing and turning schools into exam factories. This is seen to be a major contributor to another current issue: levels of stress and mental ill-health in young people.

Let us not lose sight that this is all happening against a background of major public spending cuts. All schools, whether academies or not, are facing cuts to their budgets.

Many redundancies have been planned across Bristol’s schools. They are having to do more with less money under a constant flood of change.

Following the Stand Up For Education stalls we ran in the city, we know that many citizens of Bristol voted for Marvin as mayor because they liked what he said on education: they want their children to be taught by qualified teachers, they want some say in the running of schools and what is taught in them. They are worried that academies and free schools cannot deliver these things.

Nevertheless, as a non-political organisation, the NUT recognises the work of individual Conservatives in promoting the cause of education. For example, Edward Timpson in the field of adopted and looked-after children’s needs has been very helpful. We also recognise that the capacity of any local politician is not limitless!

So the proof of the pudding being in the eating, we hope Claire Hiscott proves herself the exception rather than the rule, as a Tory with responsibility for education.

How can we ensure that all kids across the city have the best possible access to a great education? Post all your ideas here: