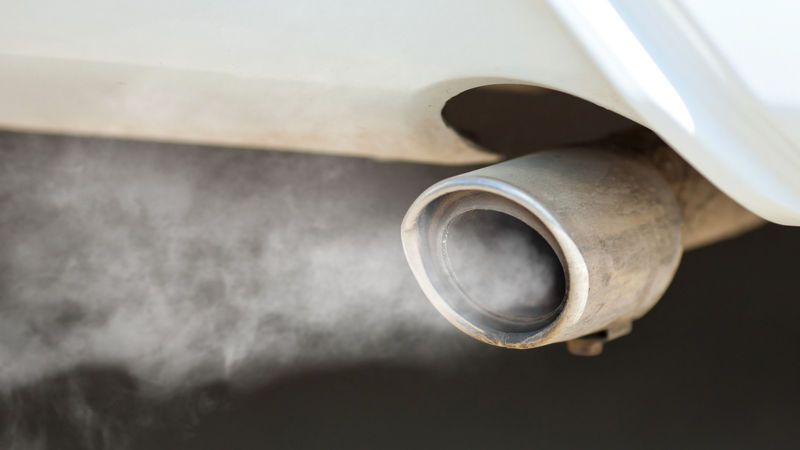 We all see them in Bristol – the tragic shrines on the side of the road marking the sudden and premature end of somebody’s life due to a road traffic accident, sometimes marked with bunches of flowers, occasionally with a white painted “ghostbike”.

Think of those shrines, then imagine 20 times as many across Bristol and then you will have some idea of the scale of premature deaths attributable to air pollution in our city.

Let’s look at it again from a national perspective. British troops have now left Afghanistan after 14 years – the death toll of British military personnel over that period is 453 lives. A tragic loss of life that many worry may have no lasting impact.  Over the same period the premature loss of life attributed to air pollution in the UK is over 400,000, a figure approaching that of the entire population of Bristol. Those deaths have had no impact on air pollution targets.

An immense and tragic loss of life in both cases but we only remember one set of victims and forget the other.

These statistics quoted on premature death attributable to air pollution were part of a presentation by Dr Ian Mudway of King’s College, London in Bristol last week. Statistics on the mortality impact of air pollution was published by the Committee on the Medical Effects of Air Pollutants (COMEAP) back in 2010 and elsewhere.

Dr Mudway’s presentation was part of a two-day air quality masterclass with presenters from across Europe sharing their experiences and their concerns. In terms of death from environmental causes, air pollution ranks as the second most deadly, behind smoking but above obesity, road traffic accidents and alcoholism.

Likewise, you will not find a gravestone somewhere in Bristol telling you that somebody died because they breathed in too much of Bristol’s polluted air. It is a contributory factor, it shortens your life, sets you up for the final blow, but is not the final killer.

A car crashing into a child, an IED blowing up a squaddie, a tank destroying another tank and its crew within – these are near instantaneous and highly visible forms of death.

Air pollution is more clandestine, it drains its prey, and then lets others deal the final blow to the fatally weakened victim.

Dr Mudway described an experiment he performs. It involves volunteers agreeing to a microscopic sample of their throat being taken and analysed.

They are then put in a sealed room with a static bicycle – the room is connected by an air vent to a garage with a diesel engine running. After a set period of time, a second sample of their throat is taken and analysed.

Dr Mudway showed us images of the before and after throat samples.  The comparison was graphic. As was pointed out by a later presenter – there is no safe limit for most of the chemicals we breath, only different degrees of harm.

But then came the killer point. King’s College in London cannot perform these experiments in London, or even in central Bristol.

Not because of some high ethical standards we British might have about putting people in an air tight room and pumping diesel fumes into it.  Far from it.

The reason why these experiments have to be performed in Sweden rather than in London or Bristol is for one simple reason; “by the time they would have reached the lab, they would already have breathed in more diesel than we were planning to expose them to”.

There can be few more damning indictments of the state of our air quality than that.