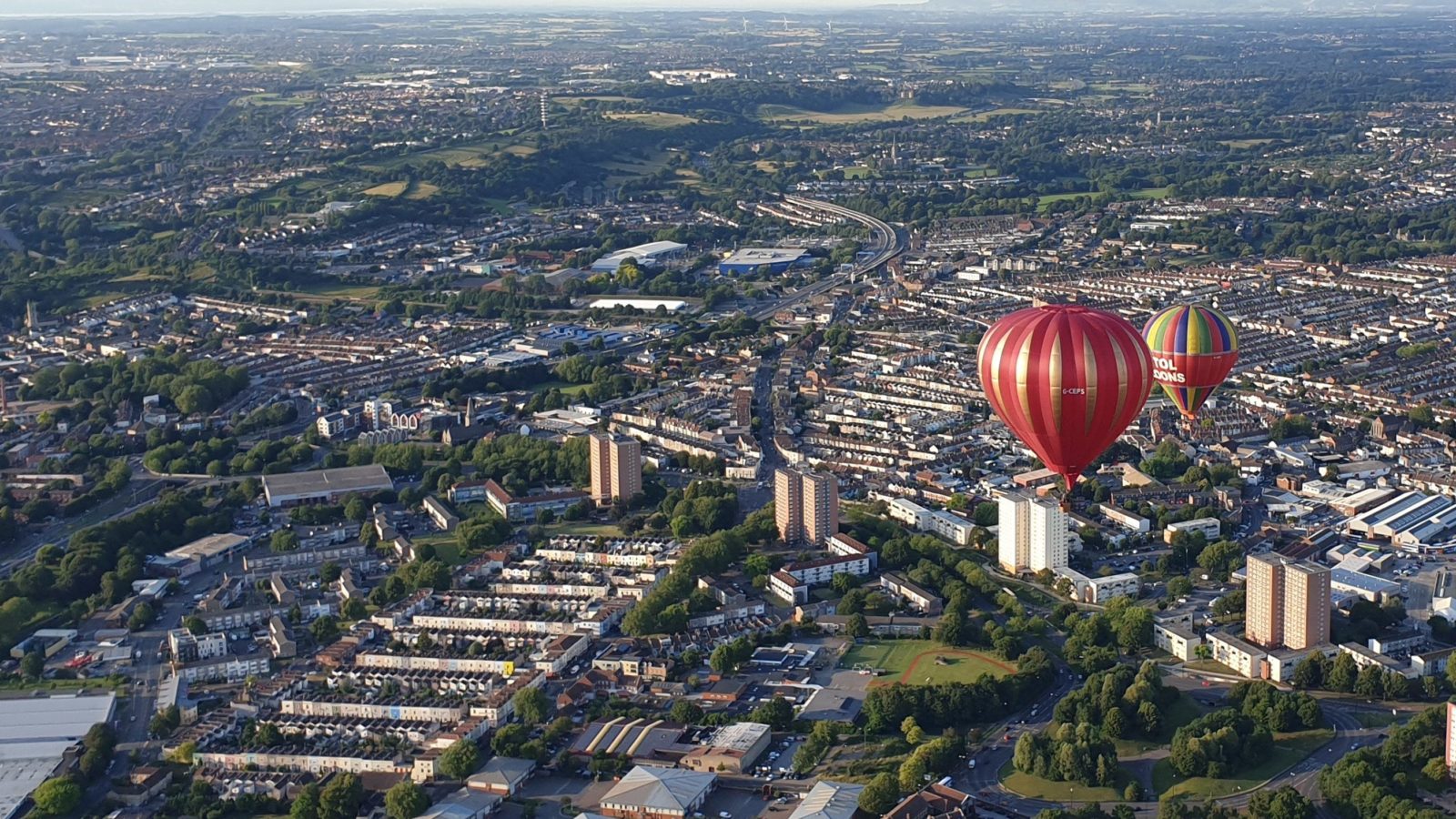 Bristol is a thriving city and – according to survey data – it’s the happiest city in the UK. This is why I love Bristol and have chosen to spend my adult life here and make it my home.

It’s also why I’ve chosen to stand as the Green Party’s candidate for mayor.

But while many people have benefitted from Bristol’s creative and entrepreneurial culture, there are many who are missing out and not getting a fair share of the pie, particularly in the south of the city.

The Bristol Quality of Life survey, published before lockdown, showed that in the most deprived areas of the city, such as Hartcliffe, Filwood and Henbury, people were significantly less satisfied than those in others.

We can't let the most disadvantaged fall even further behind. We must adopt the principle of fairness when we #BuildBackBetter https://t.co/Qmd10valRF pic.twitter.com/n5wg6lNPC1

In the ten per cent most deprived areas of the city, only five out of ten people were happy with their local area compared to eight out of ten citywide. In these deprived communities, one person in five found it hard to manage financially, and one in eight experienced food insecurity. And, crucially, a third of people in our most deprived areas said that they needed to develop their skills.

The list goes on, highlighting many differences between the wealthiest and poorest areas of Bristol. I’ve noticed that a two-speed economy has developed during lockdown, with many still working hard and thriving and others being forced onto the breadline.

The impact of the lockdown and the ongoing restrictions mean that these differences are likely to get worse, with greater numbers of unemployed, and people struggling to pay their rent and bills and put food on the table. It’s the poorest and most vulnerable who will suffer the most.

However, I believe the pandemic also means we have a unique opportunity to address the inequalities in our society. There’s been a lot of talk about fairness, but we must go beyond words and show we’re serious about creating a fairer future.

A fair city for all will certainly involve change. Perhaps some radical changes. But it will mean improvements for the majority of people, and particularly for those who suffered under austerity.

For me, a fairer future means adopting fairness as a fundamental principle in all we do and investing resources in our most disadvantaged communities.

I believe we should focus efforts on training young people, and those who have lost careers due to Covid-19, in the new skills needed for a low-carbon economy. We need to give training in, for example, the technical skills needed to provide fast home-broadband, home insulation, and district heating networks and air-source heating.

These things will allow us to work from home as far as possible, reducing transport, and make our homes – including our 27,000 council homes – more energy-efficient and no longer dependent on fossil fuel gas.

Investing in skills training will give our young people and the unemployed equal access to jobs. It will give them the means to be financially secure, to pay their own way and to keep out of the benefits system, and of course, it will give them self-confidence and self-esteem.

We in the Green Party estimate that 50,000 jobs could be created in Bristol in the energy and tech sectors – valuable jobs that would set us on the path to a fair recovery. It’s a win-win solution and one that we must grab hold of, and run with now. 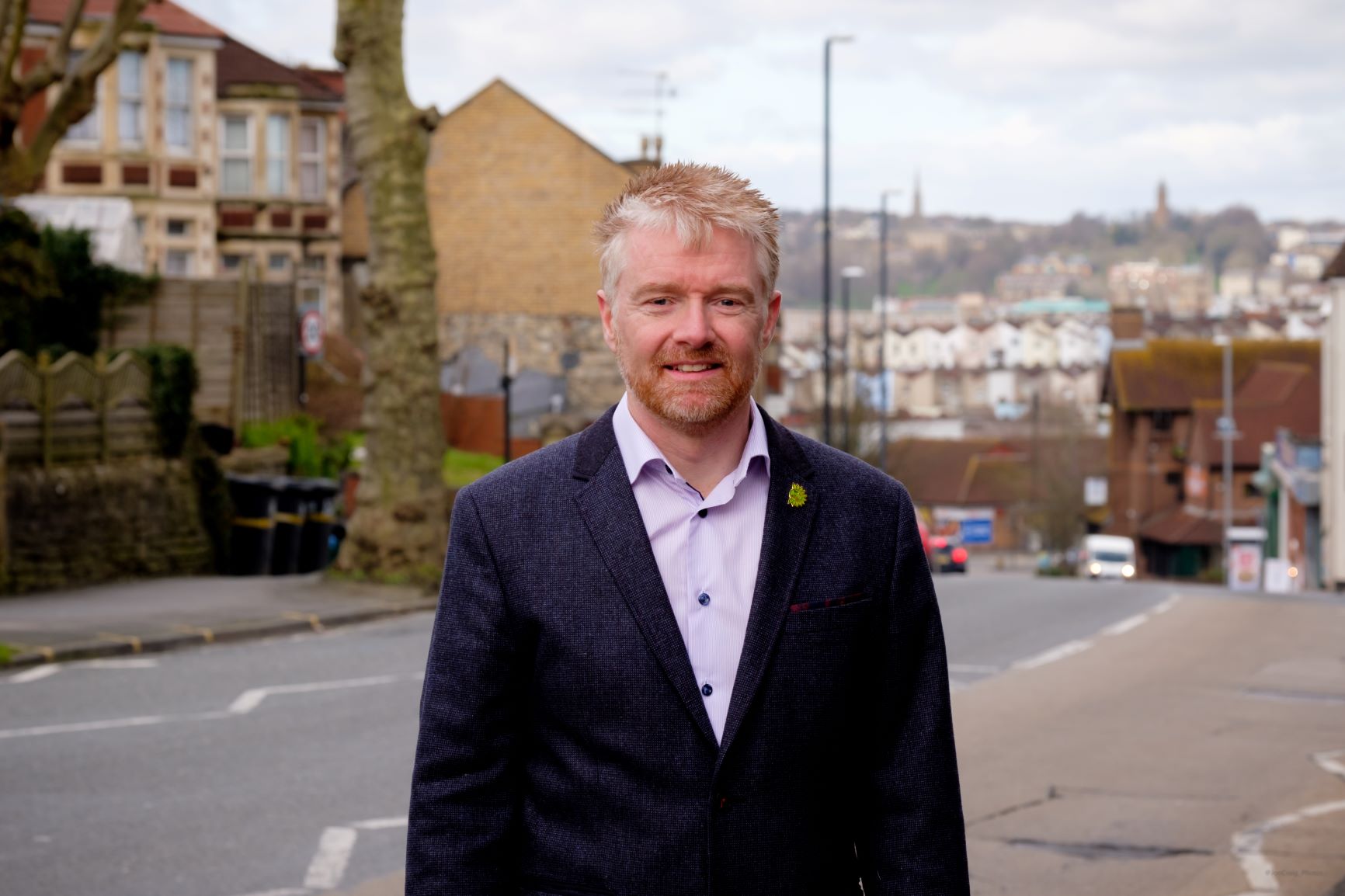 Sandy Hore-Ruthven is the Green mayoral candidate for Bristol