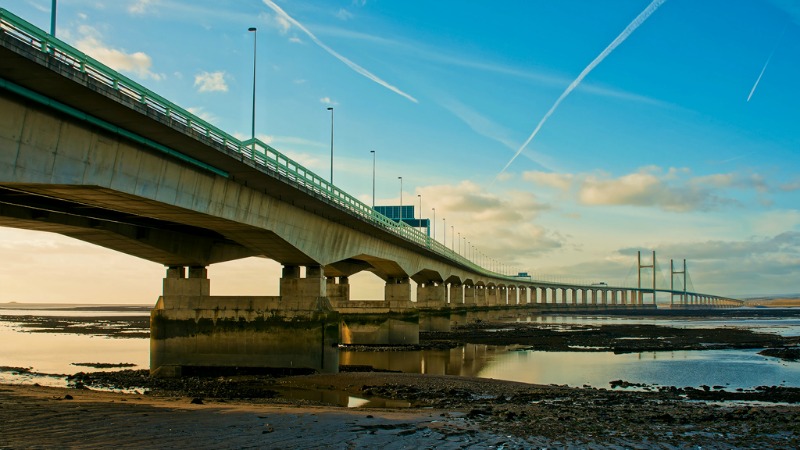 Britain’s Western Powerhouse was launched today. It is an interesting initiative from the cities of Bristol, Cardiff and Newport. With a focus on connectivity and economic collaboration, it’s an attempt to show how the West can compete with the emerging Northern Powerhouse and Midlands Engine, albeit on a somewhat smaller scale.

With a proliferation of names, including Western Powerhouse, Severn Powerhouse, and Great Western Cities (GWC) Powerhouse, the initiative is about illustrating the strength of this area as a net contributor to UK plc and just how much more could be achieved through increased collaboration.

What it definitely is not about is any suggestion of formal structures or systems of governance. It is purely about collaboration and connectivity. You might wonder why this point is so important that it has to be stressed?

Basically, it is about distancing itself from the city region devolution agenda being pursued by the government, where metro mayors and combined authorities are necessary to elicit the best deals.

The Bristol city region has been negotiating on just such a deal since September last year, seemingly with a relative stalemate because, locally, the formal structures proposed by the government have received little support and neither side appears to be willing to compromise. It will be interesting to see if Bristol does indeed secure as good a deal as the other core cities that have accepted the government’s model.

Either way, this new collaboration with Cardiff and Newport provides a different opportunity. It seems obvious in some respects as we share the potential of the Severn Estuary and Cardiff is certainly the closest big city to Bristol, with little other competition close-by.

The report recommendations are light on detail and action, but that is perhaps to be expected from such an informal, non-structured relationship. They focus on the following aspects:

Now, reading that list you might well think “what on earth does that mean?” I know I did. After an initial buzz of excitement that perhaps there was something in this idea and it might actually do something that could make a difference, the recommendations left me feeling totally deflated.

Where was the action that would mean anything to anyone living in this area? Where was the ambition? Was this just going to be yet another document or strategy that would sit on a shelf somewhere and achieve nothing?

So I delved further into the report and came away feeling slightly more positive. The key is to think about what Cardiff and Bristol have in common, what connects the cities and what potential there is for creative and innovative ideas to develop. Then, if you ignore the recommendations and develop your own, you can begin to see the potential that this form of collaboration might just deliver on.

Much of the talk in the document is about the Cardiff and Bristol metro areas and the strength of “constructed agglomeration”, where collaboration between multiple core cities/areas is able to achieve greater economic benefit than reliance on a single core.

The benefits of agglomeration are defined as “sharing, matching and learning” – something that already happens but could undoubtedly be improved through facilitation.

There’s a lot in the document about economic growth and industry density maps, travel to work flows and self-containment, inward investment and place marketing but what really stands out is the potential of collaboration around the Severn Estuary.

For me the couple of pages in the document on renewable energy and the estuary were the ones that made the most sense, where the opportunity to do something big and ambitious really shone through.

The document does identify this as one of three areas that are central to GWC future growth, where there is potential for innovation and increasing expertise. It talks about tidal, wave and wind energy and emerging ideas around tidal stream and tidal range technology.

The linkages to increased workforce capacity, improved supply chains and the use of existing research capacity provide perhaps the greatest opportunity for collaboration and innovation, where we might be able to see a real difference. What is lacking is any idea of how this might happen.

It is a shame the report recommendations do not seem to pick up on the potential of the resource we have in the Estuary and provide proposals for real action that would make a difference. It seems we just have to hope that others will pick up on this and be more creative about what is possible.

Tessa Coombes is a former Bristol councillor now studying for a PhD in social policy at Bristol University. Read more by her here.