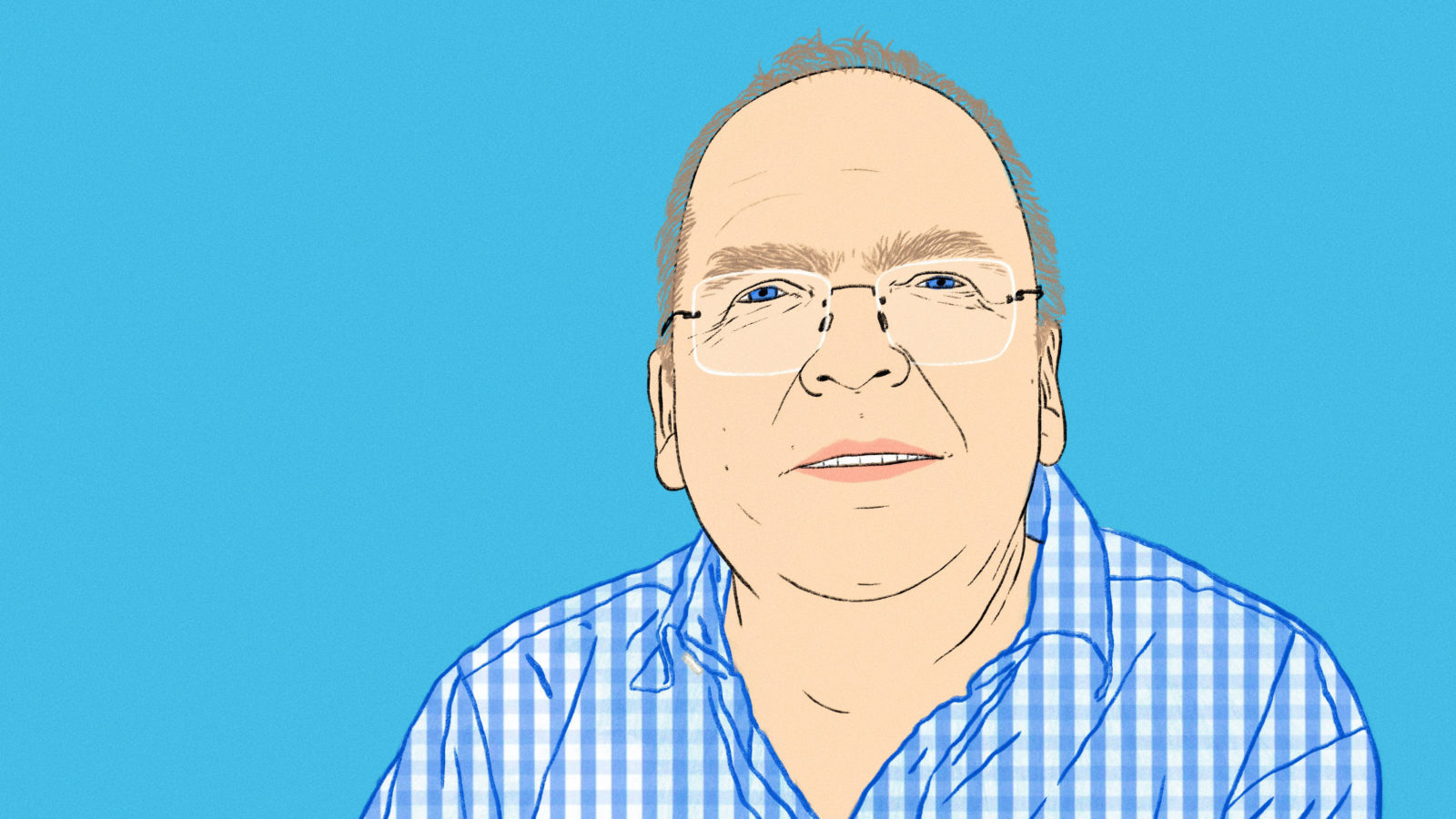 Stuart Hatton could talk about Wapping Wharf for days. The developer behind the Bristol success story has owned the site since 2003, waiting patiently for almost a decade for building to begin; and now watching the development continue to take shape, with new homes and office space being created as construction work continues.

On a recent Tuesday morning, Stuart was waiting outside Pigsty at Cargo 1 on Gaol Ferry Steps at the allocated hour for our breakfast – what he describes “as a really good example of what Cargo is all about”.

He says that he has always aimed to create a community among the residents, traders and visitors to Wapping Wharf. As it was still taking shape, that was soon exemplified at Cargo – Stuart recalls –when Pigsty co-owner, former Wales rugby international Olly Kohn, strapped Box-E’s three-door fridge onto his back when it arrived and carried it up to the first floor.

The idea for the Cargo shipping containers came to Stuart following a family holiday to the Meatpacking District of New York. “That plan was hatched literally as we were coming back on the plane,” said Stuart, tucking into a bacon sandwich featuring three rashers of Jolly Hog’s black treacle double smoked bacon in a lightly toasted sourdough sandwich.

“After a lot of doodles and sketching, we decided to build Cargo 1. And the reaction to that was so positive. I never thought it was going to be as positive as it was.”

Stuart lives near Warwick but spends at least one day a week in Bristol. He grew up near Solihull, studied civil engineering at Manchester University before serving in the Army for seven years, rising to become a captain in the Gurkhas and commanding a squadron in Germany.

His move into property came thanks to his wife Jane, with their family company Umberslade founded more than 20 years ago working across the residential, industrial, retail and commercial sectors, often buying sites such as Wapping Wharf without planning consent.

Wiping his mouth with a napkin midway through his bacon sandwich, Stuart returned to the theme that it’s community that is key in placemaking: “Everybody’s talking about how you create good places nowadays. Architects talk about designing good places, and landscape architects designing lovely public ground. But I really believe that good places are made by the people that interact there.

“I’m a great believer in the breaking of bread. I like to get together with friends and business colleagues and people, and just eat and drink and chat, communicate and interact. I think good places are where that takes place.” 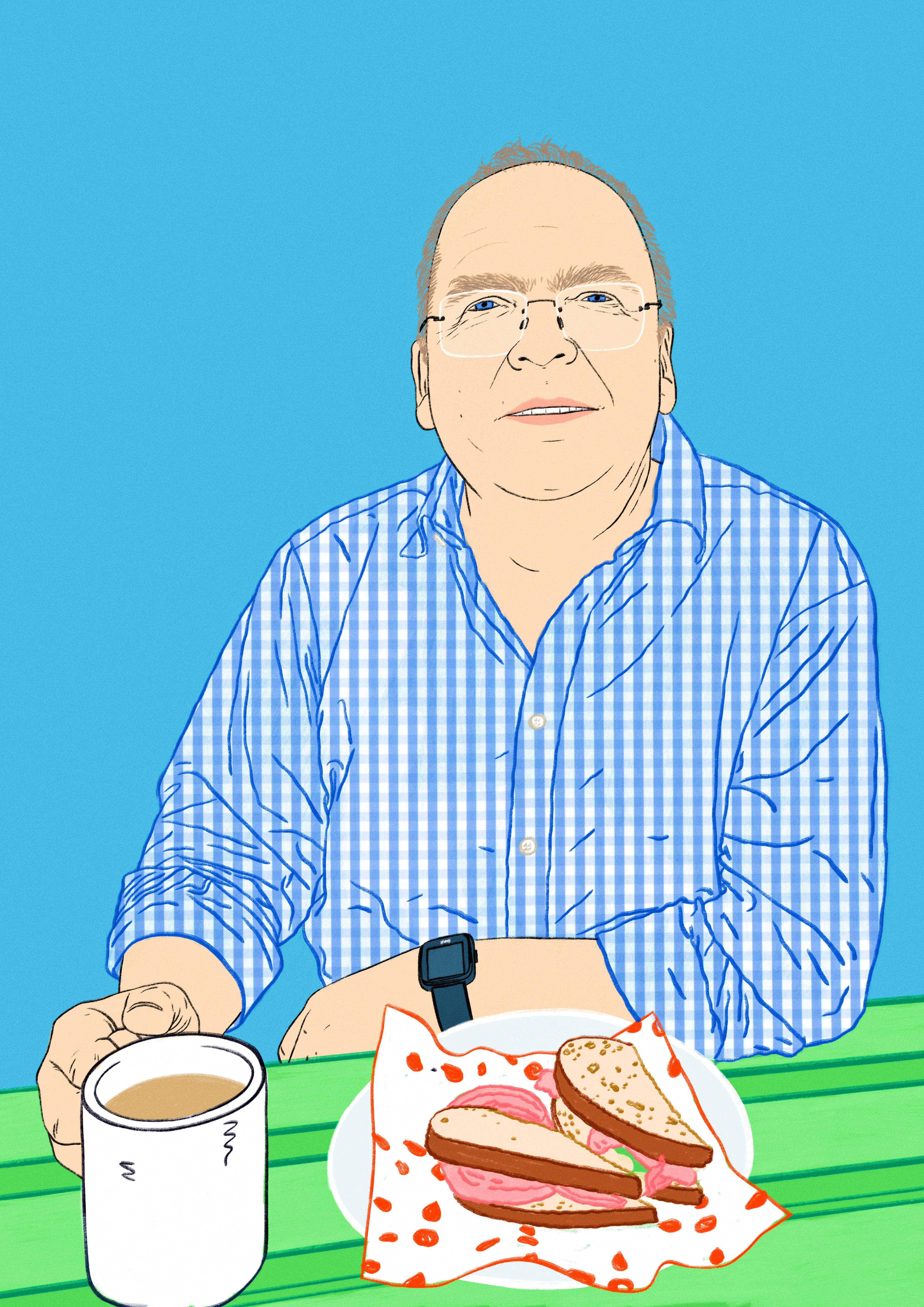 From day one, Stuart said that he wanted a florist at Wapping Wharf, with The Mighty Quinns Flower Emporium now in place. He admits that he did not envisage all of the benefits that Wild Beer Co would bring, “but to me now, Wild Beer has almost become a bit like a city centre, local pub. I go in there and have a beer at six o’clock. And you can see lots of people who are just popping in for a beer on their way home, meeting up with friends. Then they’re thinking, ‘oh, let’s go get something to eat.’”

Stuart does a lot of his own shopping in Wapping Wharf, buying cheese from Bristol Cheesemonger, cuts of meat from MeatBox, loaves of bread from Assembly Bakery and chicken from Better Food.

Is he ever really able to relax though while here? “I can enjoy it. It’s mostly in the evenings when I come. During the day, I am thinking a lot. And we’re always reacting to things. As you can imagine, walking from one end of the site to the other end of the site. The tenants are always asking me questions, which is fine. I really enjoy it.”

When not working, Stuart enjoys spending time with his large family (he and Jane have three daughters and one son, aged from 14 to 22), and indulging in his twin hobbies of shooting and fishing.

The current planning permission of the shipping containers of Cargo are for five years, but expect them to last longer. Stuart sat back on his chair outside Pigsty and looked around him at the brand new bustling area of Bristol that he has helped to build from its days as a muddy car park. “I think we’ve created something a bit special here.”

The next phase of homes at Wapping Wharf, Bristol’s new harbourside neighbourhood, is coming very soon with a public sales launch set for September. Visit www.wappingwharfliving.co.uk to register your interest and for more details.