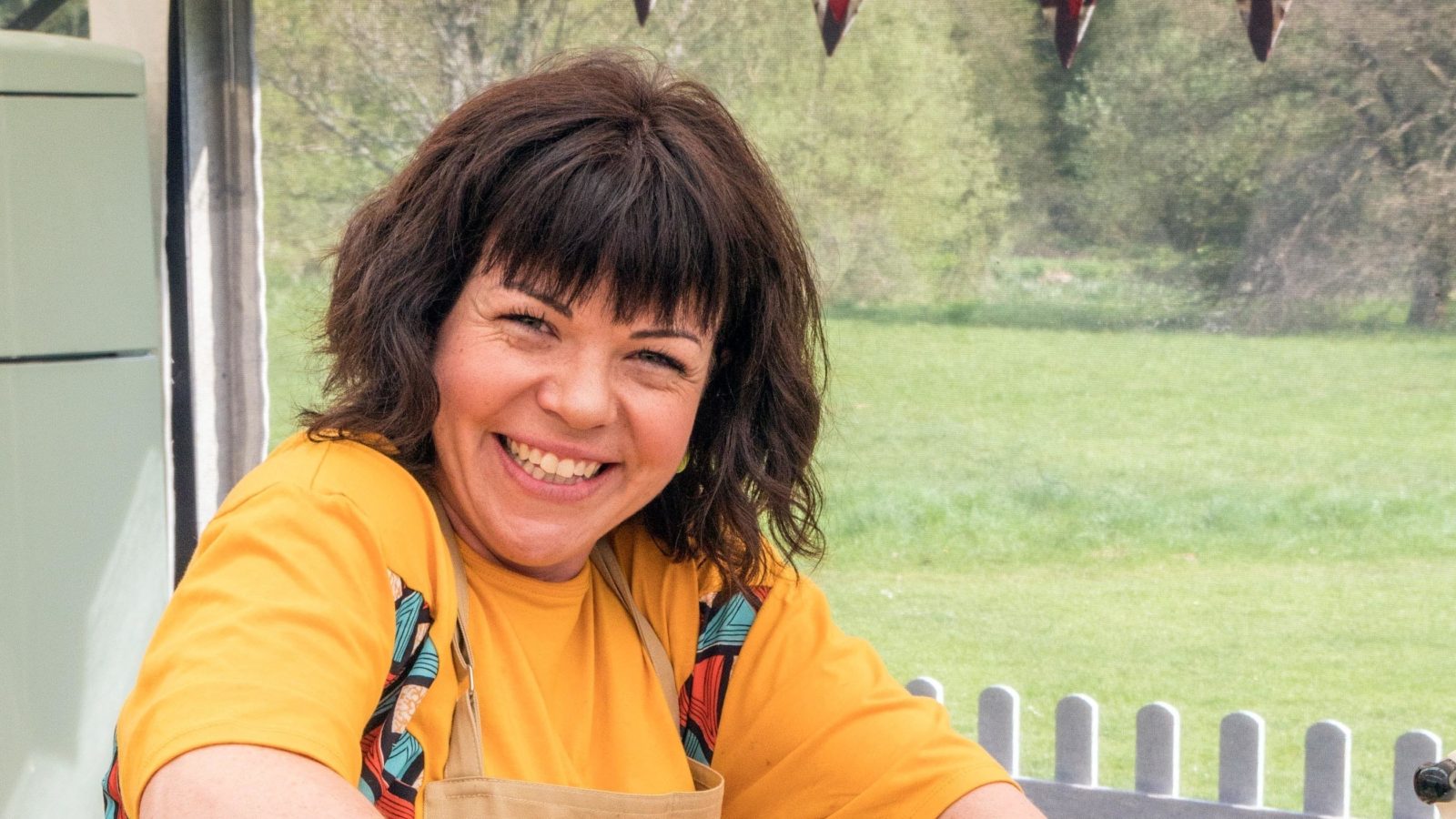 Great British Bake Off star Briony May and Bristol-born footballer Herbie Kane will join Bristol Mind in promoting the charity’s work and in raising awareness about mental health problems.

The ambassadors will spread the word about the charity’s services, training courses, confidential helpline and volunteering helping the charity achieve its aim of “contributing to mental and emotional wellbeing and to reducing stigma and discrimination”.

“As a professional footballer, a game that is full of lot of highs and maybe more lows, I feel I can relate and understand how people may be feeling,” says Herbie Kane, who was born and raised in Bristol and now plays for Hull City.

“I think men as a whole want to put on a brave face when it comes to feelings and emotions, they don’t want to show them, but I think if you talk about them to someone or anyone then it will help a lot.” 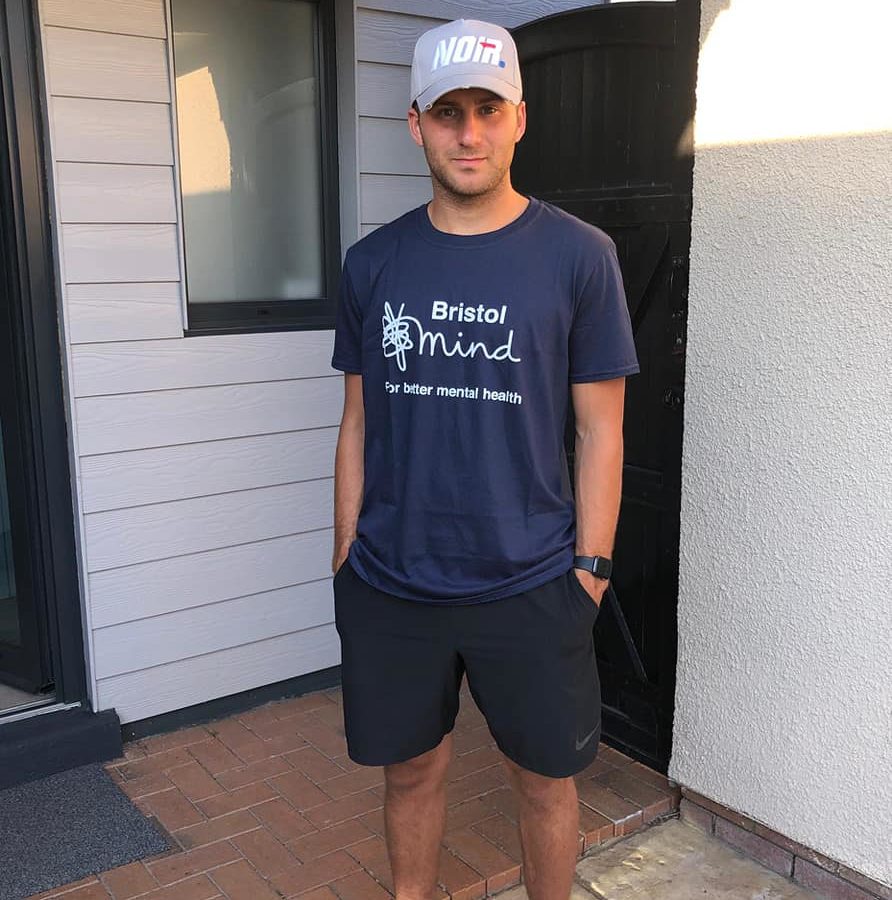 Bristol Mind’s second ambassador, Briony May, was a semi-finalist on the 2018 series of The Great British Bake Off and is now a presenter on Channel 4’s Food Unwrapped and is a mum to a four-year-old daughter.

“I have been dealing with my own mental health issues for a long time and it’s something that’s incredibly important to me,” Briony says.

“So many of us struggle in silence and Bristol Mind offers people the opportunity to speak to someone about how you’re feeling and what you’re going through. They support those who may not have anyone else.” 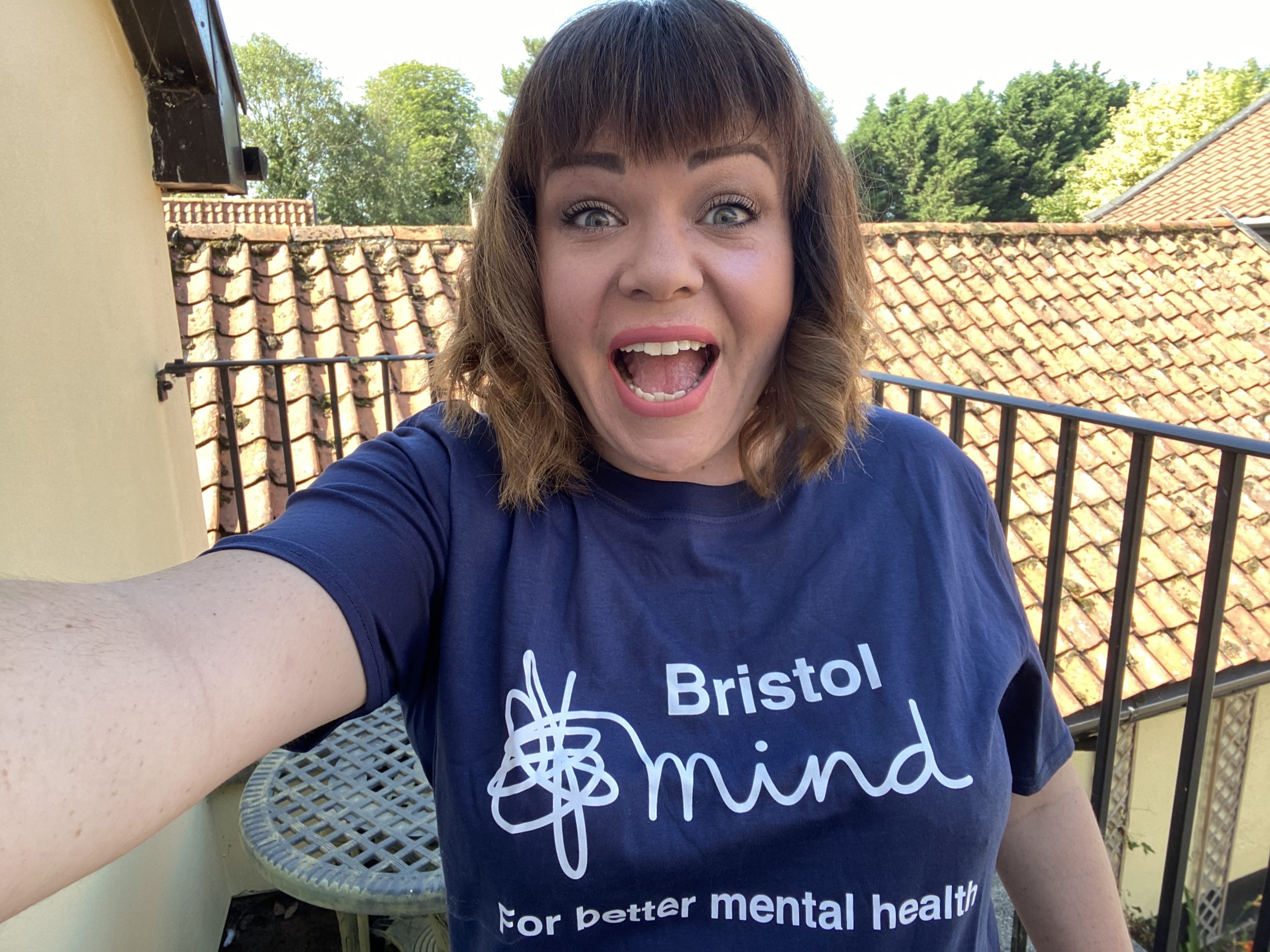 “Mental health is so often overlooked when we are taking care of ourselves,” Briony adds. “It is crucial that we acknowledge the significance of mental illness and the impact it can have on our lives. I’m delighted to be an ambassador for such an amazing charity.”