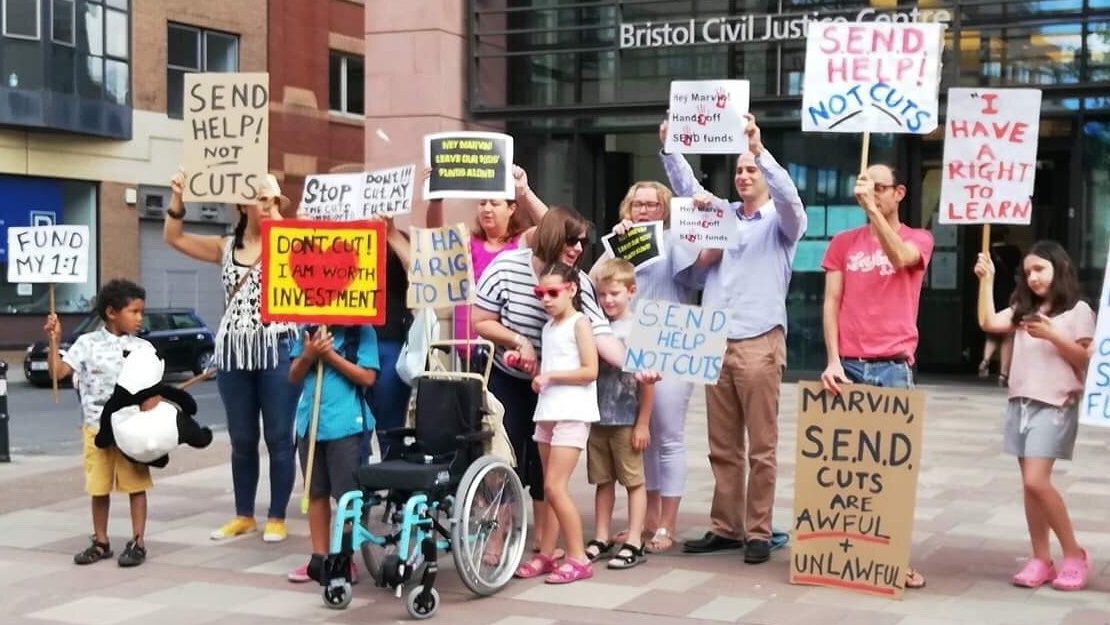 Significant areas of weakness have been revealed by a report on Bristol’s special educational needs and disabilities (SEND) provision.

Cabinet member for education Anna Keen vowed the city can and will do better for its most vulnerable children in July, when she admitted the system had been failing families amid a well-publicised crisis in the service.

In a report published on Friday, December 20, inspectors from Ofsted and the Care Quality Commission (CQC) noted there have been notable improvements since early 2018, but highlighted a catalogue of concerns they say require urgent action.

Among the key areas of weakness, the report revealed the “disturbingly poor” quality of Educational Health Care Plans (EHCP), which local authorities have a statutory obligation to complete for SEND children. It slammed the “dysfunctional” EHCP process and “inadequate quality” of plans.

A lack of accountability among leaders at all levels; inconsistencies in the timeline and effectiveness of identifying and assessing young people with SEND, and the high rates of underachievement, lack of inclusion, absenteeism and exclusions among this group were all highlighted as concerns.

Inspectors visited between September 30 and October 4, but publication of the joint report was delayed due to the period leading up to the General Election on December 12.

The chief inspector has demanded a written statement of action as to how local area partners will urgently address “significant areas of weakness”. 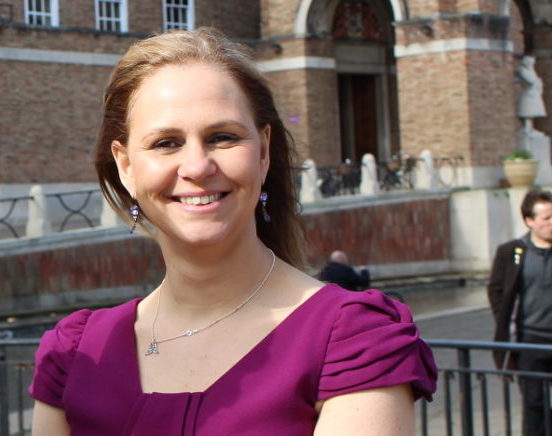 Commenting on the report, Helen Godwin, cabinet lead for children, said for too long children and young people in the city with SEND have been let down.

“The challenges highlighted in the report have built up over the past nine years and been further exasperated by a reduction in central government funding for these services,” said Godwin.

“We share in that responsibility and, despite the deep commitment of many frontline staff, we haven’t acted fast enough with our health partners and school leaders to turn SEND provision around.

“Families and carers of children and young people with SEND in Bristol feel badly let down by the service they have received. We apologise unreservedly for this and want to offer assurance that we will not rest until their children get the quality service they deserve.”

Among its key findings, the report states the implementation of the 2014 SEND reforms in Bristol has been “too slow and fragmented”, blaming significant turbulence in the leadership and governance of the city for years that has led to widespread weaknesses in identifying, assessing and meeting the needs of children and young people with SEND needs.

It continues: “Since early 2018, there have been noticeable improvements in the leadership of SEND in the local area. The energy, enthusiasm and determination of new leaders to improve provision is palpable.

“Leaders are honest about the significant weaknesses in the local area and about how recently some of the reforms have been implemented.

“There is no doubt that the pace of improvement is accelerating to tackle the previously slow implementation of the SEN code of practice. However, there is a significant amount of catching up to do that is needed urgently.”

Inspectors found the city’s leaders have not tackled the high number of fixed-term exclusions and persistent absence of pupils with SEND in schools and other settings “with sufficient urgency”, adding that the negative impact of exclusion on young people and their families is extensive.

They also noted parents and carers are “overwhelmingly condemning of the SEND system in Bristol because of the experiences they have had”. A lack of parental confidence in the Bristol SEND system is leading to a drive for specialist provision and, as a result, special schools are over-subscribed.

The report notes there have been year-on-year improvements in the percentage of young people with learning disabilities in paid employment which, it says, is a consequence of focused work.

Alison Hurley, the council’s director for education and skills said her team remains committed to transforming SEND services in Bristol.

To address the backlog of EHCPs, the council has recruited 24 new staff to work specifically on this provision. Hurley added that it will take time for improvements to be felt by SEND families.

The full report and details of action being taken is available via www.bristol.gov.uk/web/bristol-local-offer