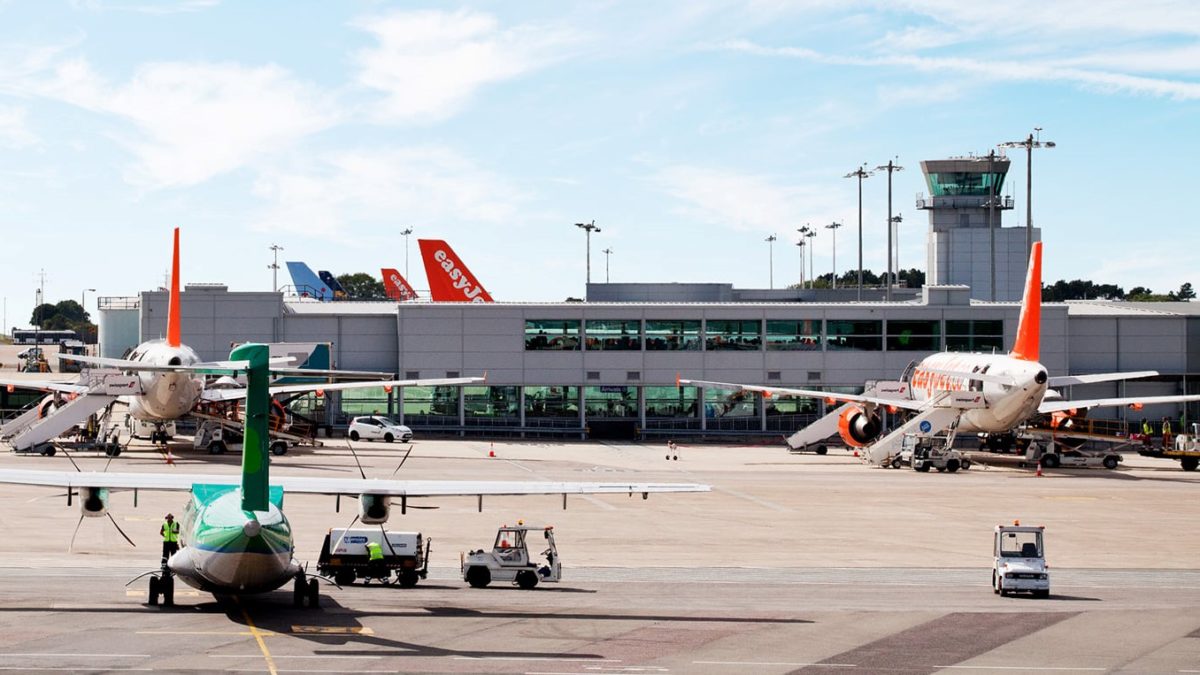 The region’s leaders are set to make a dramatic U-turn and formally oppose Bristol Airport’s expansion.

Dan Norris is tabling a motion at a special meeting of the West of England Combined Authority (WECA) joint committee that would scrap its previous endorsement of the plans.

The Labour metro mayor is calling on the leaders of the four local councils who sit with him on the committee – Bristol, South Gloucestershire, Bath & North East Somerset (B&NES) and North Somerset – to “show moral leadership” on the climate emergency and vote in favour.

And it looks set to be approved after B&NES Lib Dem leader, Kevin Guy, who is seconding the motion, and North Somerset Council’s leader, independent Don Davies, said they would back it.

It is not known how South Gloucestershire Council’s Tory leader Toby Savage or Bristol’s Labour mayor Marvin Rees will vote at the meeting on September 21.

Rees and Savage recently championed the airport’s claim at a business breakfast that it would become net zero by 2030, although this does not include aeroplane emissions.

But the joint committee decision will be by a majority vote of the five members, so the motion will be carried if Norris, Guy and Davies support it as expected. 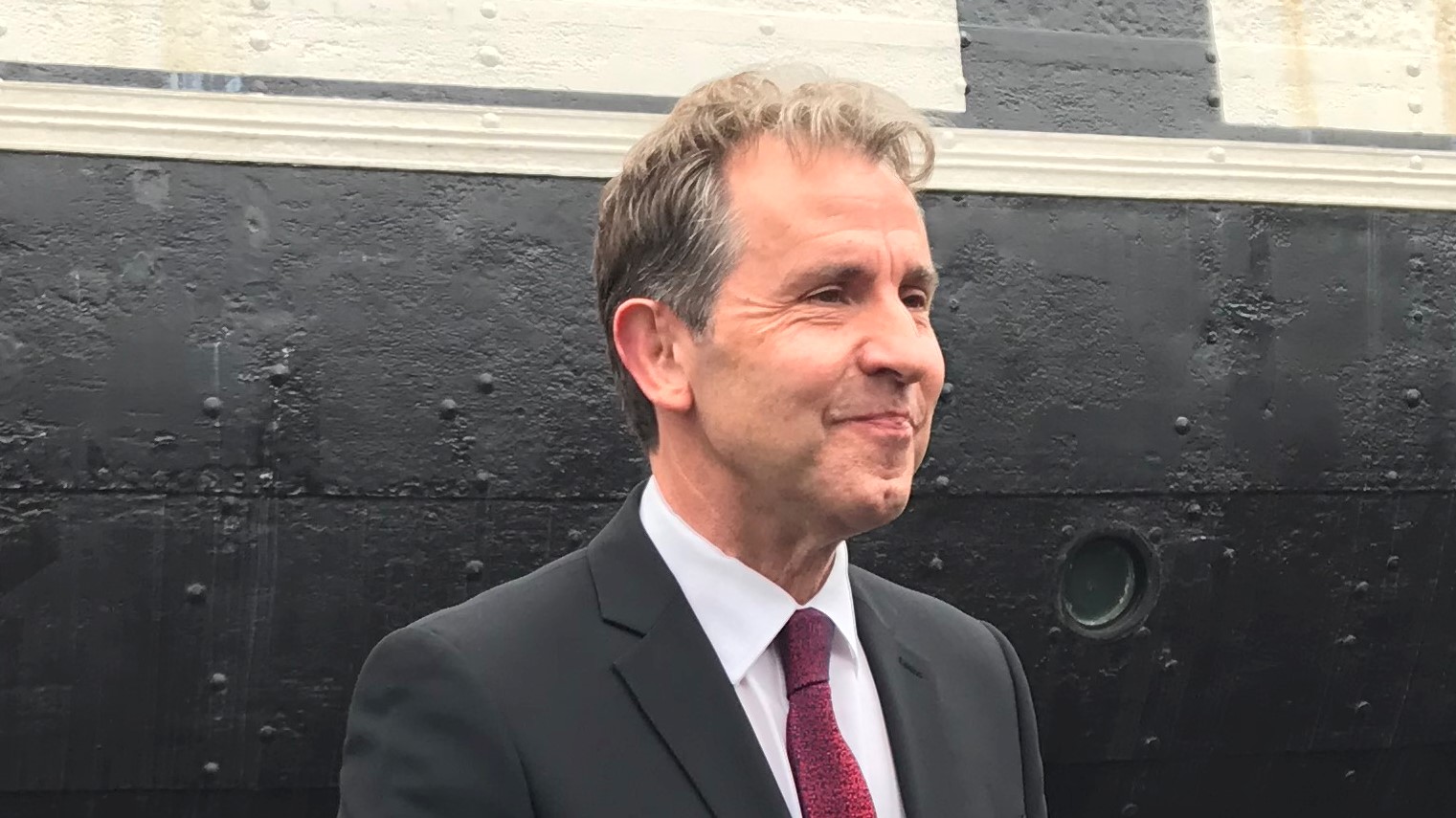 Dan Norris was elected as West of England metro mayor in May – photo: Martin Booth

Norris said: “We are in the midst of a climate and biodiversity emergency. The vast majority of people across North Somerset, Bristol, Bath & North East Somerset and South Gloucestershire know this and are rightly extremely concerned.

“Regrettably some politicians are still to catch up with local public opinion.

“I believe these deeply concerning phenomena have fundamentally changed the way most of us think about air travel now and in the future.

“We need to remember Bristol Airport has not hit its previous passenger targets. So now is certainly not the time to seek to expand Bristol Airport’s flight numbers even further.

“That is why I am seeking to change the West of England Combined Authority’s official position.

“Our region is justifiably proud we have set ourselves a really ambitious net zero CO2 target by 2030. But unless we show moral leadership now, when it comes to the airport’s proposed further expansion, our net zero objectives will be seen to be a sham.”

He said initial indications were not positive that all four of the region’s council leaders would back the motion.

But Norris added: “I am an optimist and believe people can shift their positions. So I’m calling on the local leaders to show moral leadership and courage and do what is right.”

The Bristol mayor’s office has been asked for a comment.