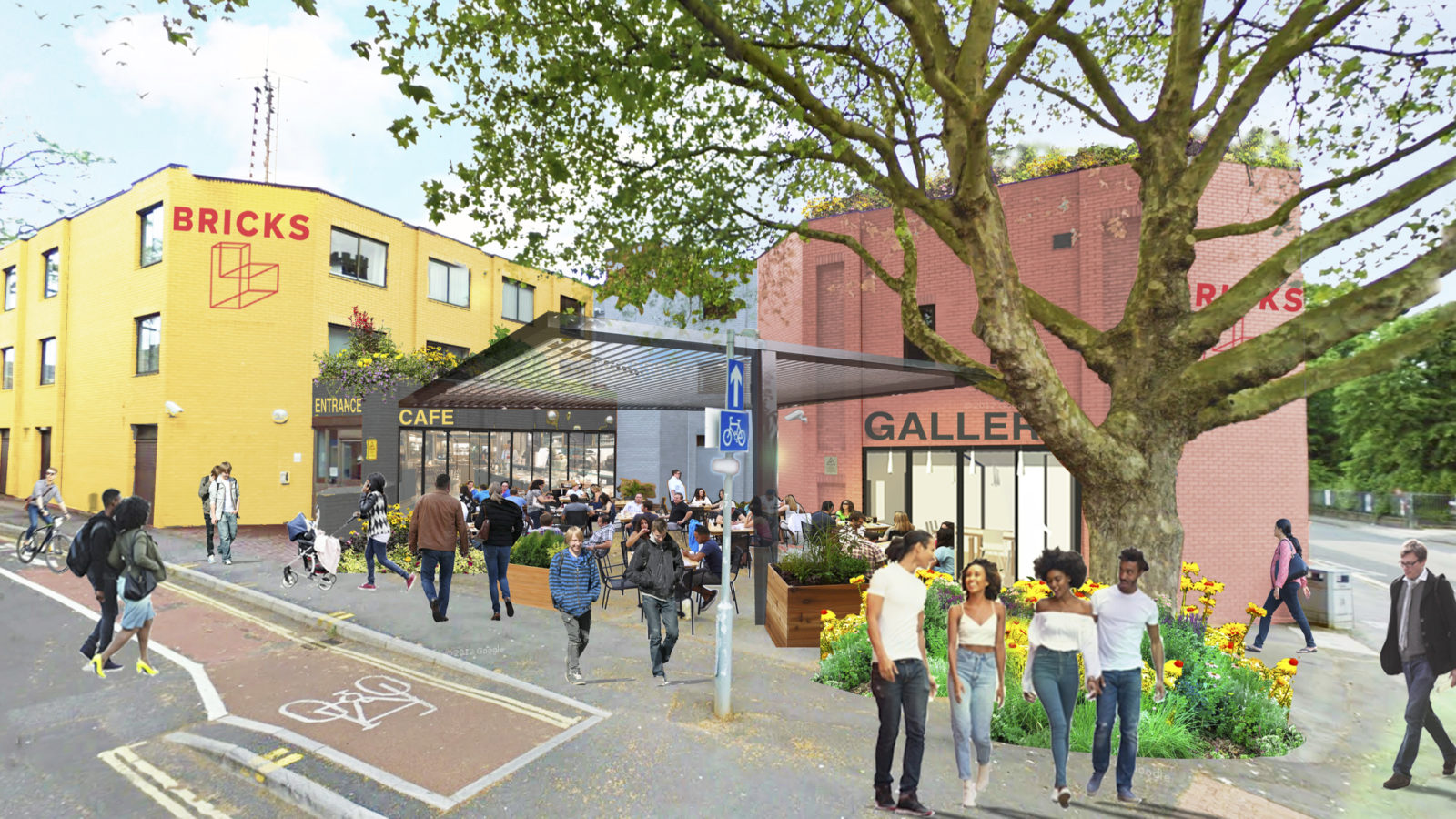 A newly-formed Bristol charity hopes to connect communities with creative projects as part of an ambitious vision to transform a run-down Old Market building.

Bricks has unveiled proposals to buy, repurpose and run Trinity Road Police Station, which is up for sale as part of a money-saving drive by the force.

The idea is to support grassroots art, the community and inclusive economic growth through provision of a mixed-use space that connects with the wider neighbourhood. 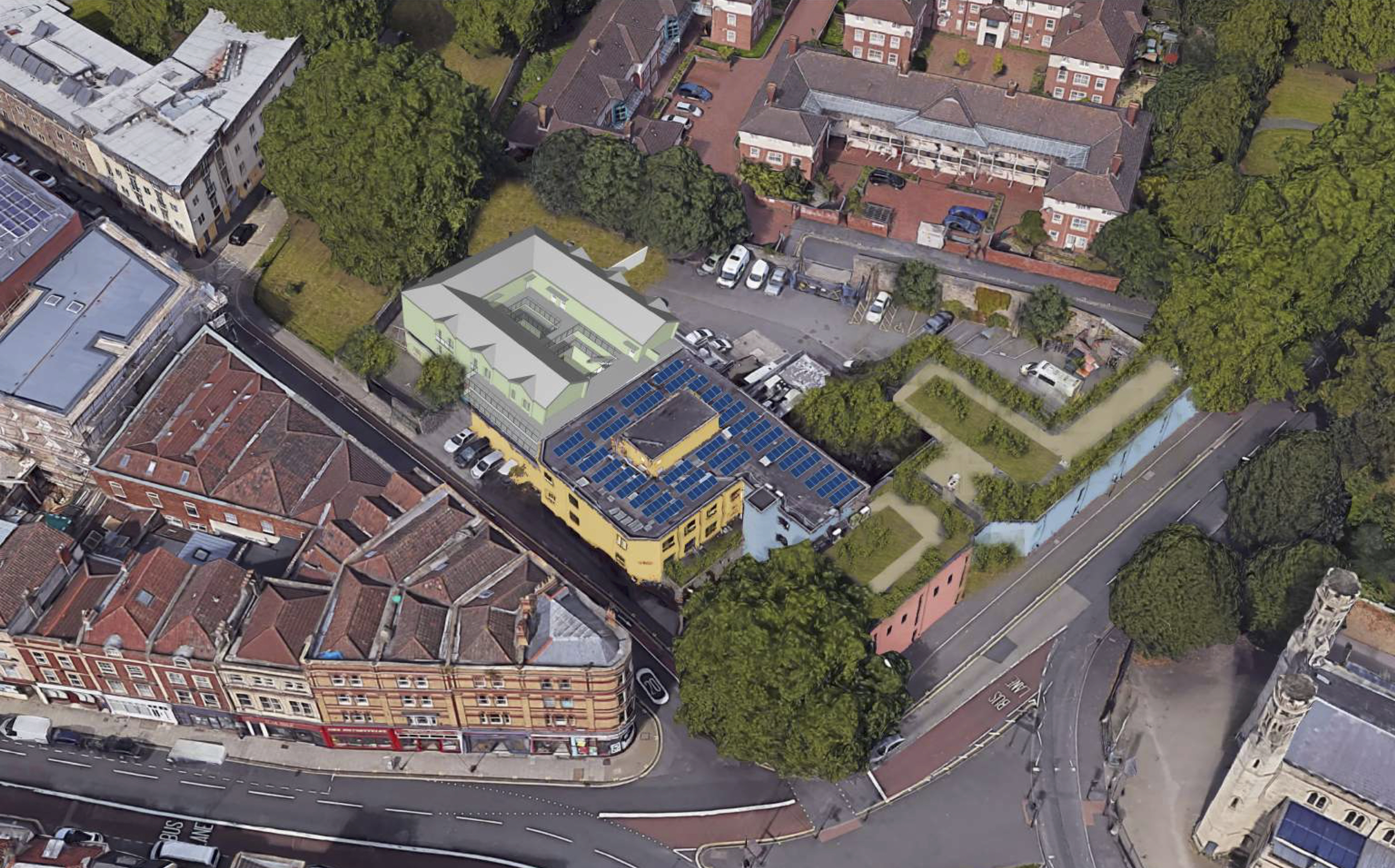 Bricks has submitted a tender proposal to the police

Bricks has emerged in response to a critical need for spaces for the city’s artists and community activities for the benefit of the local area amid threats from redevelopment and rising costs.

The project brings together artists, social enterprises and members of the community to re-imagine what the building could become. It also aims to set out a new, sustainable financial model to support artists and the area.

Kim Wide, chair of Bricks and CEO of Take a Part, says: “This is an exciting opportunity for the artists and community to work from the very start together to create something that is meaningful and sustainable for everyone involved.

“It supports talent development, community cohesion, and place-making in the local area, and an interdependent network of artists. So the centre will be an incredible shared asset.”

Bricks was registered as a charity just days before the proposals were put on display as part of Spike Island Open Studios, where people were invited to leave feedback and suggestions about how the project could be shaped. 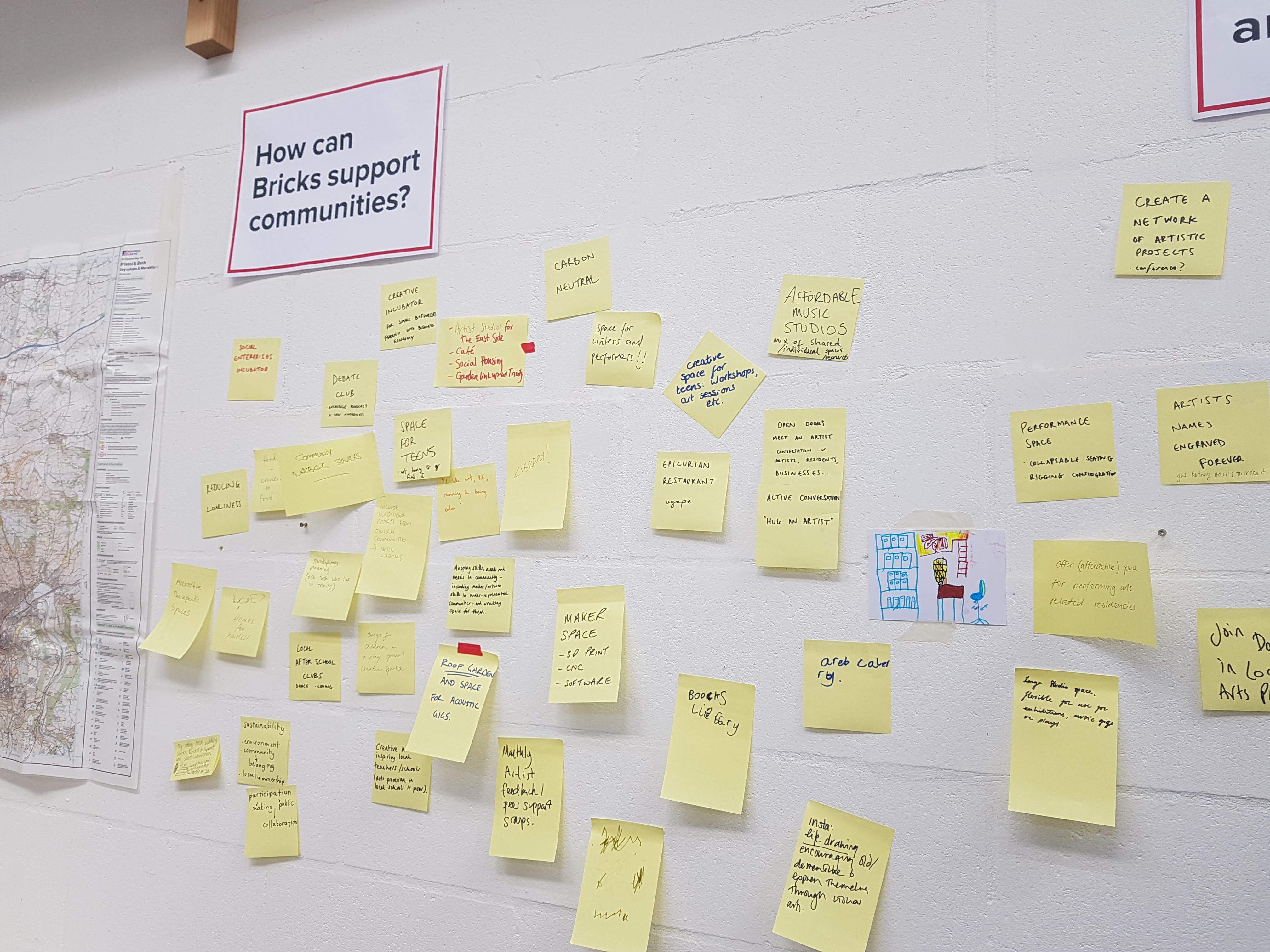 People were invited to submit their ideas and feedback

Advanced discussions are already being held with Trinity Centre, opposite the premises, Raised in Bristol, the social enterprise that runs the nursery attached to Easton Community Centre, Rising Arts Agency, Bristol Bike Project, Up Our Street and Rise Youth Dance.

Some of the uses could include a community café and nursery, workshop spaces, exhibition and event space, affordable artists’ studios, a community-run solar micro grid, a rooftop garden and also a smaller station for the neighbourhood police team. 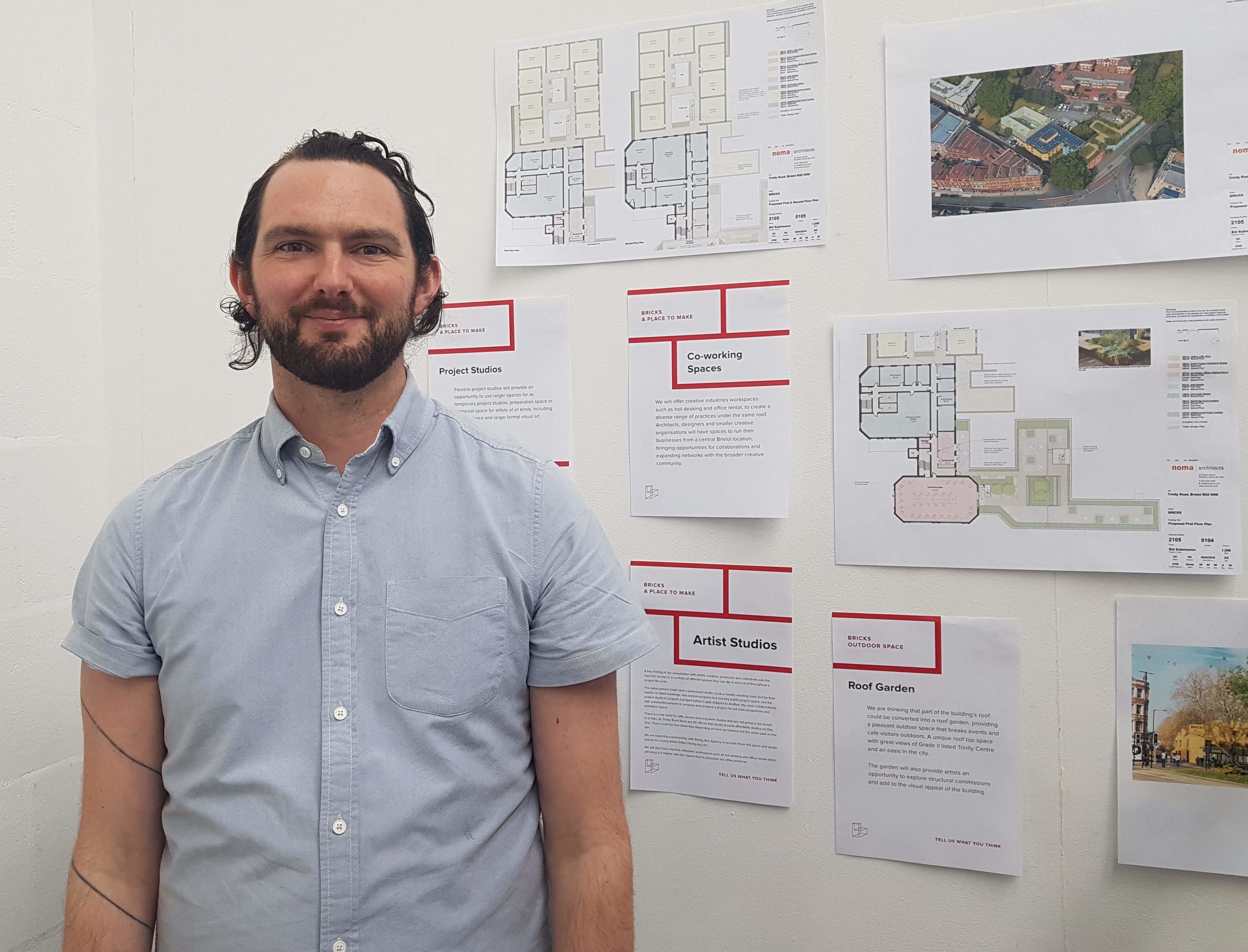 “When Trinity Road Police Station became available for purchase, it made obvious sense as the focus for a new type of arts and community space,” says Jack Gibbon, of Antlers Gallery, who is director of Bricks.

“The location could potentially join the dots in the visual arts ecology of Bristol, as well as supporting and connecting the local communities of Old Market, Newtown and St Jude’s.

“By coming together with other artists, social enterprises and community members, we are greater than the sum of our parts and can deliver a resilient, sustainable model for the future.

“As such, rent paid would go towards paying off the charity’s mortgage, rather than to an external organisation that has shareholders to serve.  This model aims to keep the building for Bristol forever.”

In 2017, Jack received a grant from Arts Council England to look at how learning and networks from the gallery could be reformed in to a new non-profit model to support artists in Bristol.

This research is now being put to use in creating the Trinity Road plans.

The Bricks team has also held talks with community groups, neighbourhood partnerships, arts and community leaders, residents, traders and more as the start of an ongoing consultation into what Bricks could be.

A board of trustees from arts and community organisations across the city developed a tender proposal for the site, which was submitted to Avon and Somerset Police on April 26. 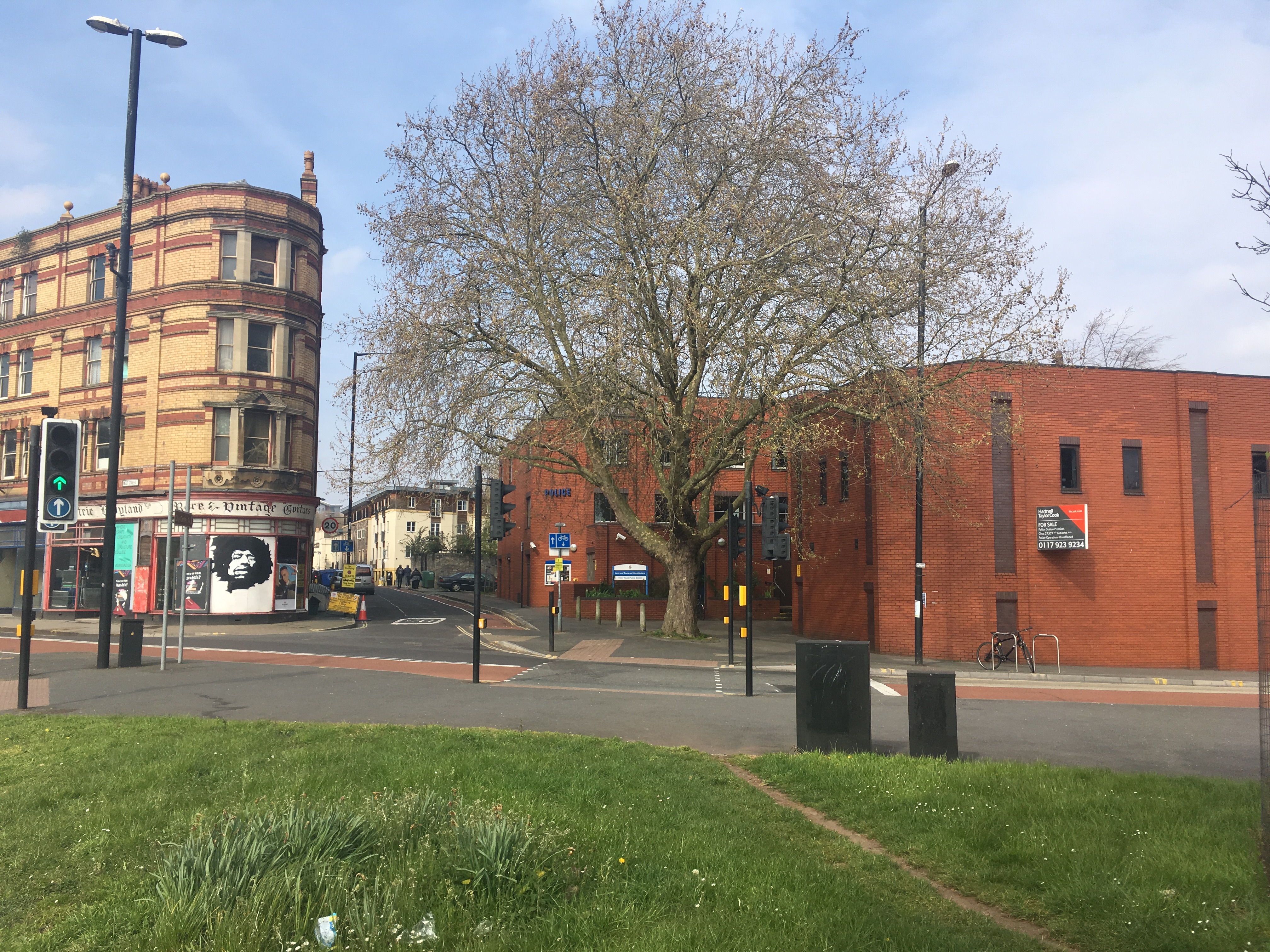 The building could become a thriving arts and community hub

Pledging her support for the vision, Watershed CEO Clare Reddington says: “We see Bricks as an important part of Bristol’s future arts ecology and look forward to collaborating with them in this exciting new space.”

Bricks has also been selected to be part of GUILD 2019-2022, an Arts Council England supported organisation which explores new models to sustain artist-led practice.

Bricks is calling on people across the city to support its vision and offer support and feedback.

Visit www.bricksbristol.org to find out more and pledge support.