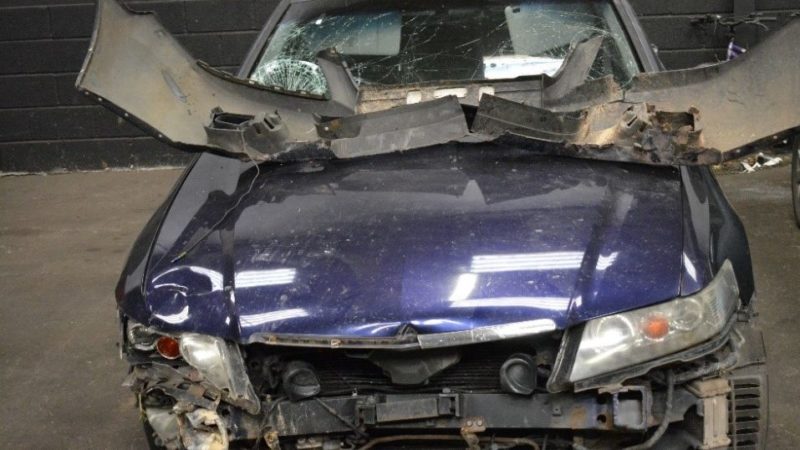 Police have released new photos as part of their investigation into a racist attack in Horfield that sent shock waves around the country.

A 21-year-old Southmead Hospital worker, known only as K or K-Dogg, was left with serious injuries, including a broken leg, nose and cheekbone, after he was deliberately struck by the driver of a vehicle on Monks Park Avenue at 4.30pm on Wednesday, July 22.

The occupants of the car shouted racist abuse at him before running off and four men have been arrested in connection with what police are treating as a racially-aggravated attempted murder.

Images newly released by investigating officers show the extensive damage done to the car on impact as they issue a further appeal for information.

We're releasing images of damage to the car which knocked an NHS worker down in Bristol in a renewed appeal for info about the racially-aggravated attempted murder in Monks Park Ave, Horfield, at 4.30pm Wed 22 July.
More: https://t.co/CY97D6prvJ pic.twitter.com/6uKOlIPsRI

Detective inspector Danielle Underwood said: “You can see from the impact damage to the car and the wall how K came by such significant injuries.

“We’re grateful to everyone who has contacted us following our earlier appeals. While we have made arrests, we do still need to hear from anyone who saw the occupants of blue car or knows who was driving it.” 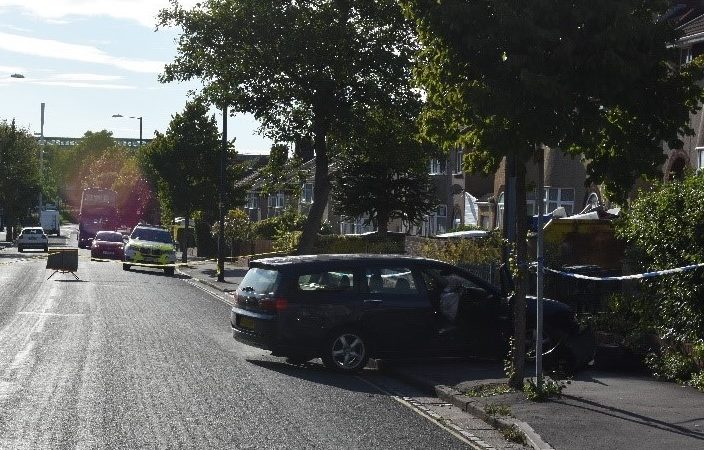 K suffered serious injuries after being struck by the car 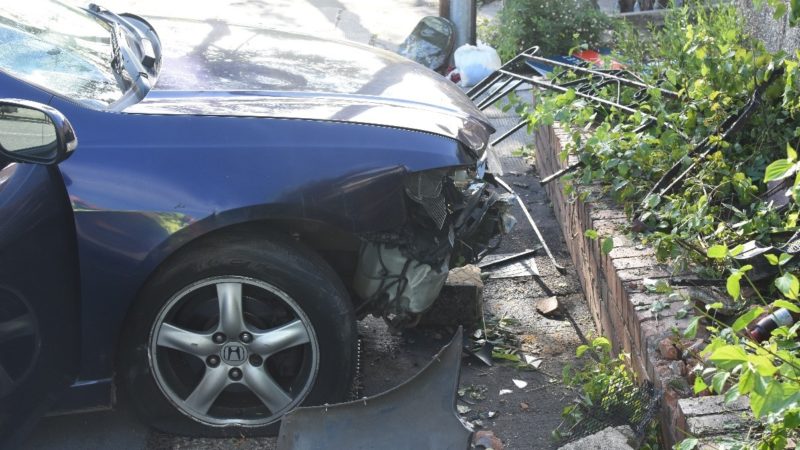 Police are appealing for information 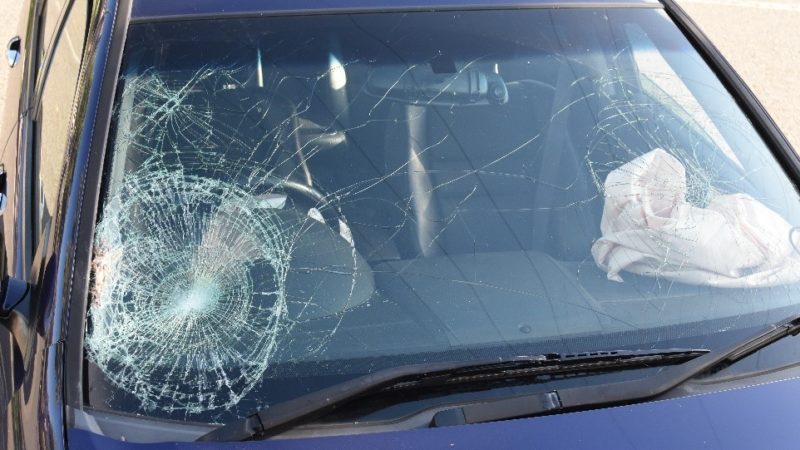 The case featured on the BBC’s Crimewatch Roadshow and the investigation team has previously issued CCTV footage of the suspect vehicle. There’s also a £5,000 reward for information given to the Crimestoppers charity if it leads to the conviction of those responsible.

Anyone with information that could help the investigation is asked to call police on 101, quoting reference 5220163308. Alternatively, contact Crimestoppers anonymously by calling 0800 555 111 or via the online form.