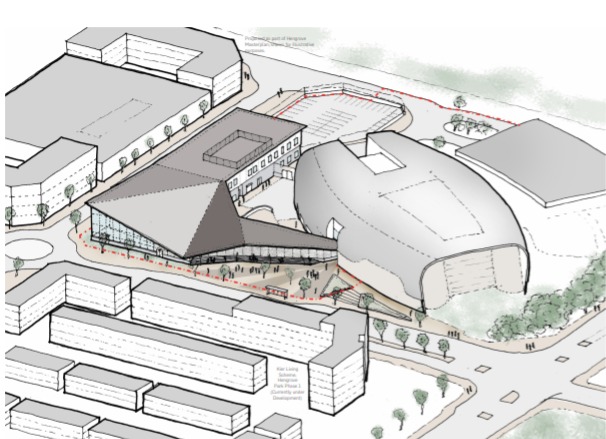 Young people in south Bristol who want to work in the building industry could get a first-hand experience of what it’s like at a new training centre planned for the area.

The City of Bristol College wants to open its new Advanced Construction Skills Centre in Hengrove Park in September 2021.

Those behind the £9m centre next to the South Bristol Skills Academy hope it will see local young people first in line for thousands of construction jobs expected to be created in the region in the coming years.

Some 850 students are expected to graduate in the first three years and go straight into jobs in the building sector. 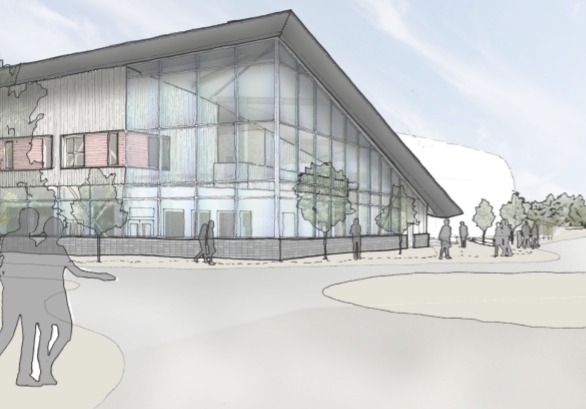 Crucially, plans for the new centre will include a mock building site run by Galliford Try Partnership, the training arm of building company Galliford Try.

Galliford Try is one of a number of key employers in the construction industry that has been working with the college on the design of the new skills centre and its curriculum to ensure “maximum employability” for graduates.

Miriam Venner, the college’s assistant principal of apprenticeships and skills, said south Bristol has one of the largest populations of young people in the city who are not in education, employment or training.

“It’s really important to me that the [south Bristol] campus serves its community,” she told council and industry housing representatives at a meeting of the Bristol Homes Board on March 21.

“I want the young people in the area to be part of that and be building the houses that actually they’ll be living in and at the moment there’s a gap between the aspirations of those young people and the possibilities that are open to them.” 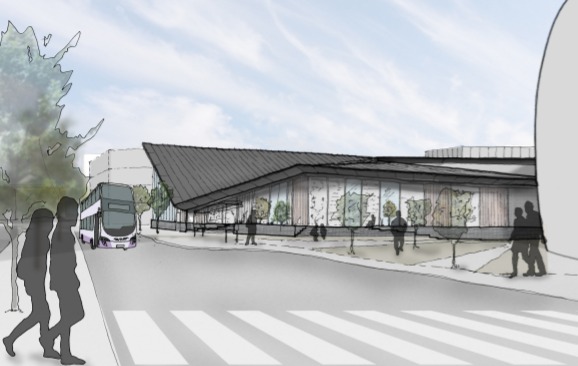 Charlotte Olver, from Galliford Try Partnerships, said the mock building site would allow students to “really have a taste of what construction is like”.

Individuals who study construction full time usually only stay in the industry for two years, she told the meeting.

“The main reason for that is that they’ve never worked on a true building site so they’re not used to the cold weather, the rain, the noise, even the onsite banter as such, so we’re really trying to give them that experience,” she said.

The building site would also allow subcontractors needing workers to meet and work alongside students who they might later want to employ.

“We’ve got the access to the subcontractors who need the individuals and are struggling to find the individuals. We also know there’s a lot of people looking for work and might not know what direction they want to go in.”

The college is also working with CITB, Beard Construction, John Perkins Construction, Dribuild Group, and Bray and Slaughter to develop the skills facility.

Plans for the Advanced Construction Skills Centre are due to be submitted to Bristol City Council later this month.

Business champion group the West of England Local Enterprise Partnership (LEP) has already promised to pay £6m towards the cost of the centre. The remaining £3m would be paid for by the college.

An estimated 80,000 skilled construction jobs will be needed by 2036 for local housing developments and major regional infrastructure projects such as Hinkley Point C.