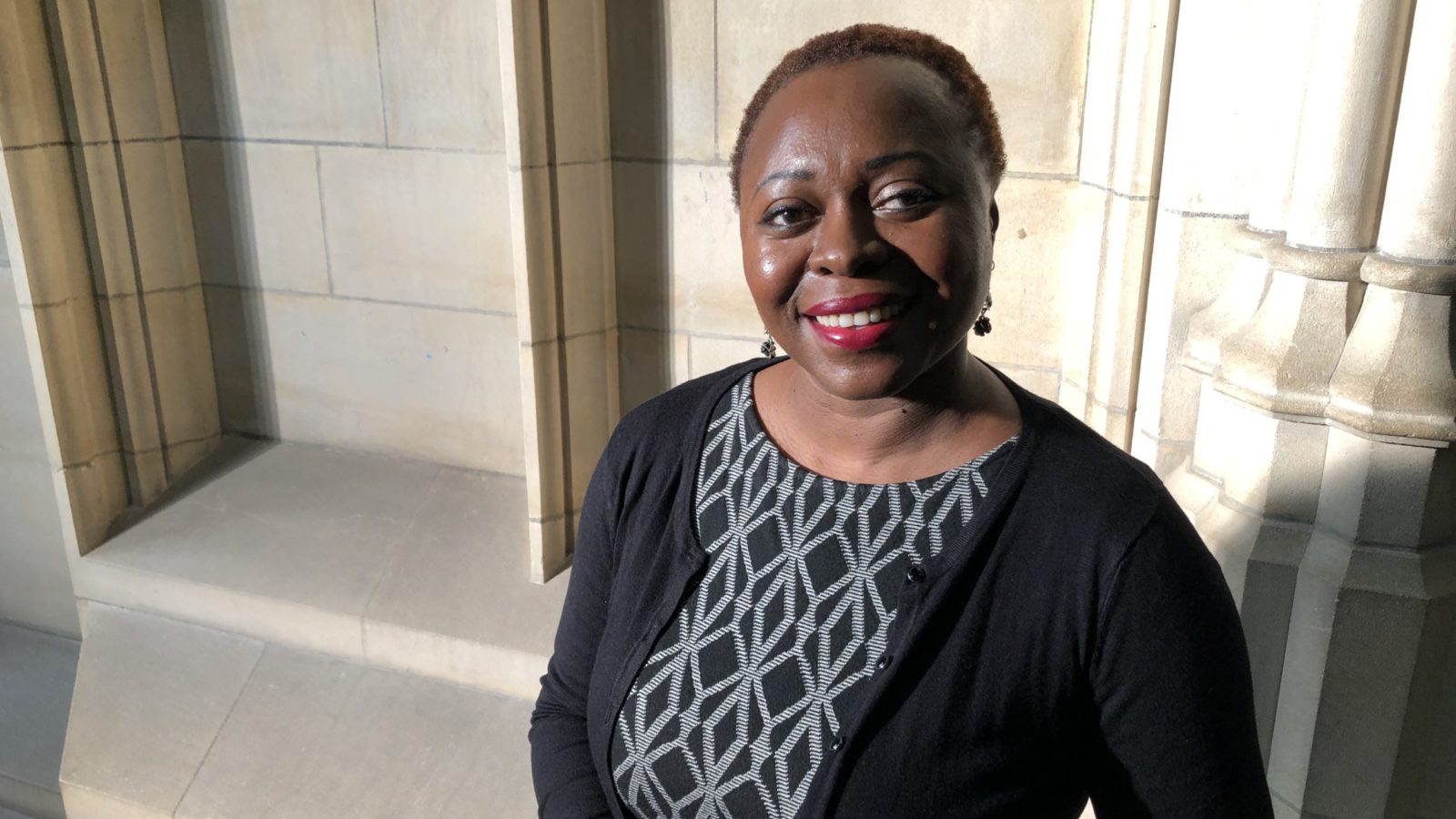 A university professor is taking on a key role in tackling racial inequalities and challenging the history of disadvantage experienced by ethnic minorities in the city.

Olivette Otele has been appointed by mayor Marvin Rees to take on the voluntary position as independent chair of Bristol’s Commission on Race Equality (CoRE), replacing Desmond Brown who stood down several months ago to head up the Lammy Review Group.

Otele became Bristol University’s first history of slavery professor in October last year and was the first black woman in the UK to be made professor of history in 2018.

She said: “I am looking forward to working with CoRE’s commissioners, local communities and key partners in the city and feel very honoured to be appointed to this post.

“We all know the disproportionate impacts that the coronavirus pandemic has had on BAME communities nationally and locally. Tackling racial inequalities will be of benefit for all communities and CoRE has a critical role to play in this regard.”

CoRE was established under Rees’ leadership in 2018 in the wake of a report by race equality think tank the Runnymede Trust, which starkly highlighted the city’s racial disparities.

It stated: “Ethnic minorities in Bristol experience greater disadvantage than in England and Wales as a whole in education and employment and this is particularly so for Black African people.”

The mayor thanked the previous chair of CoRE, as well as the commission’s vice-chairs Sandra Gordon and Veron Dowdy, for all their work to deliver “greater opportunities to work together in the pursuit of race equality”.

He said: “Together with city leaders across our local black and minority communities, the commission has worked hard to address issues of racial disparities and inequalities in the city.

“Olivette too is a recognised race equalities leader and I look forward to working with her, as I know other city leaders are, to ensure that Bristol can fulfil its potential.”

Professor Judith Squires, deputy vice-chancellor and provost at the University of Bristol added her congratulations, saying the appointment “will further cement the university’s role at the heart of the debates about racial equality in the city”.

Professor Otele begins her role on an unpaid basis from today.

Read more: ‘Until it becomes a priority for everyone, it will not change’