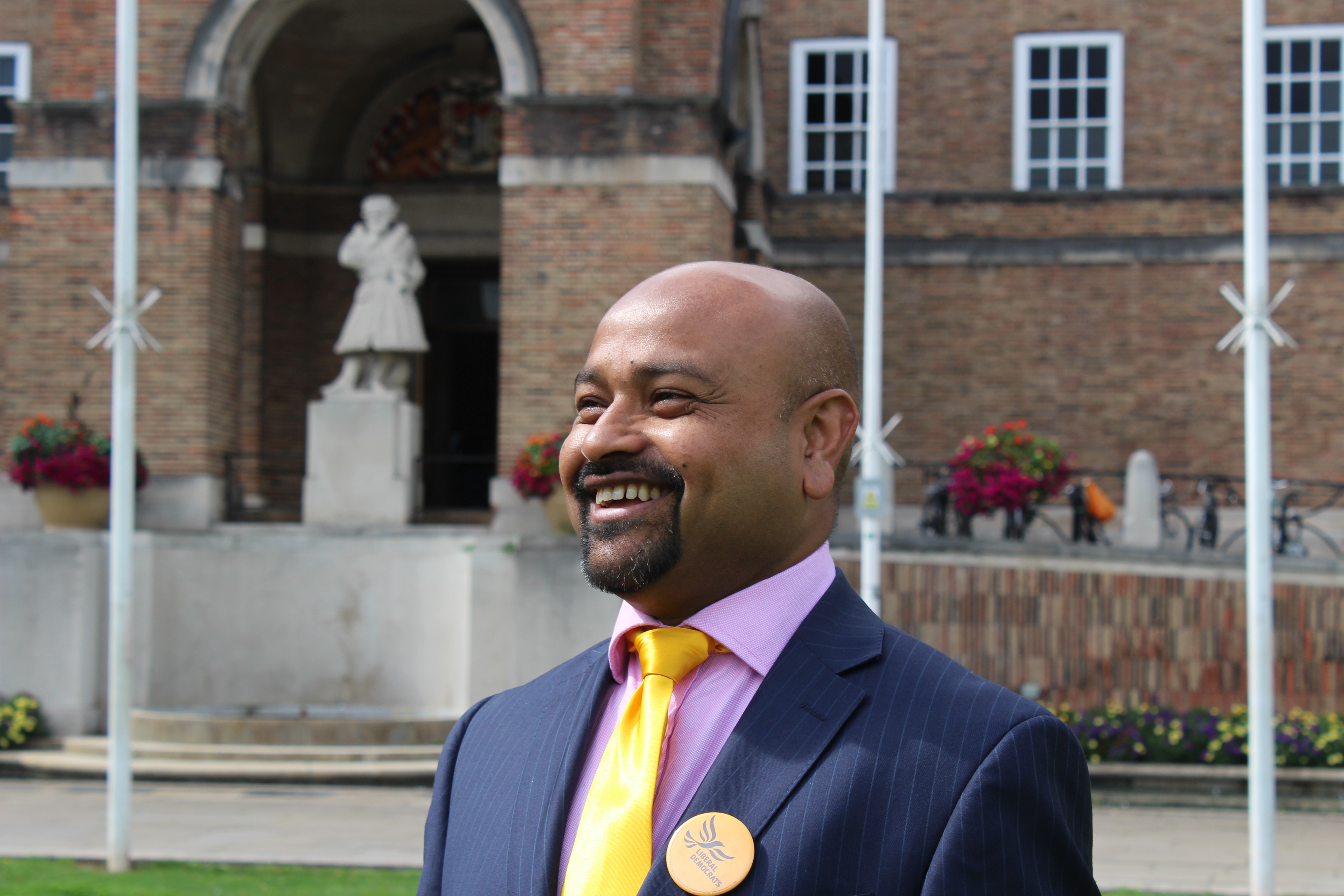 A former Labour councillor, who recently left the party to become an independent, has announced he is now a member of the Lib Dems.

Sultan Khan was first elected in the Eastville ward in 2011 and his defection has prompted calls for a by-election from his former colleagues on the other side of the chamber in City Hall.

As a longstanding member of the Labour party, Khan says his decision to leave was the “hardest of his life”, blaming the rise of “ideology and factionalism” over “reason and community politics”.

The move has echoes of former Labour MP Chuka Umunna, who earlier this year defected from Labour to the newly-formed Change UK – The Independent Group, only to jump ship again to the Lib Dems in the summer.

Umunna sent word to welcome Khan into the fold on Thursday, when more than a dozen Bristol Lib Dem members gathered on College Green for a photo call to welcome their newest member.

The occasion was interrupted by a person dressed as a chicken demanding to know why Khan won’t stand in a by-election, something Labour has repeatedly called for, although Bristol’s majority party has not admitted to being behind the prank. 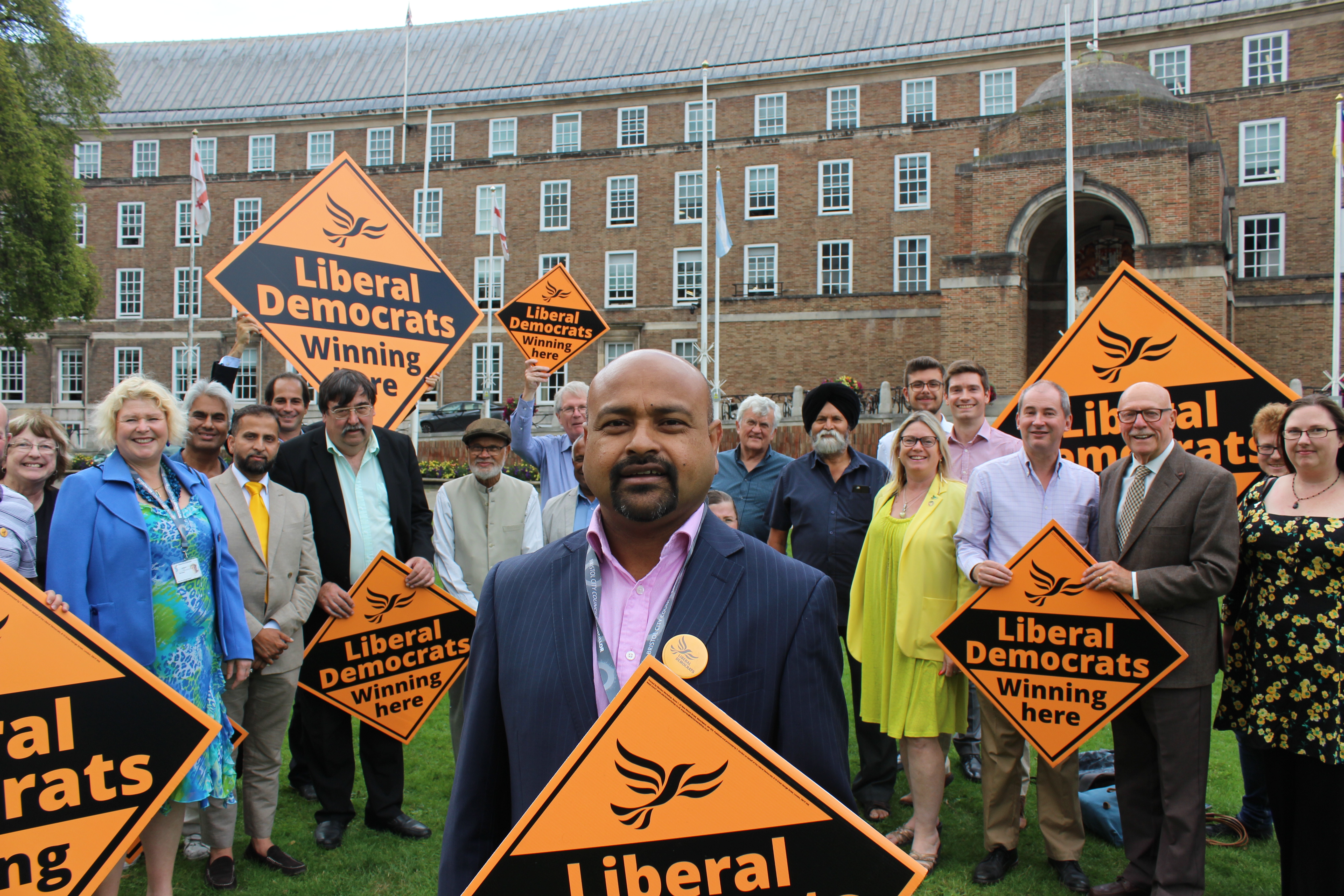 Announcing the move, Khan said: “I am very pleased to be joining the Liberal Democrats and look forward to working with them to raise the issues and problems of the communities that I represent and provide continuous leadership for.

“After being a member of the Labour Party for so long, leaving it has been one of the hardest decisions of my life, but I felt at this moment reason and community politics was being pushed out for ideology and factionalism.

“I still have many friends across all parties, and I will still seek to work with everyone to better the interests of the residents of Eastville and Bristol as a whole.”

“He must now do the right thing: resign to trigger a by-election.” 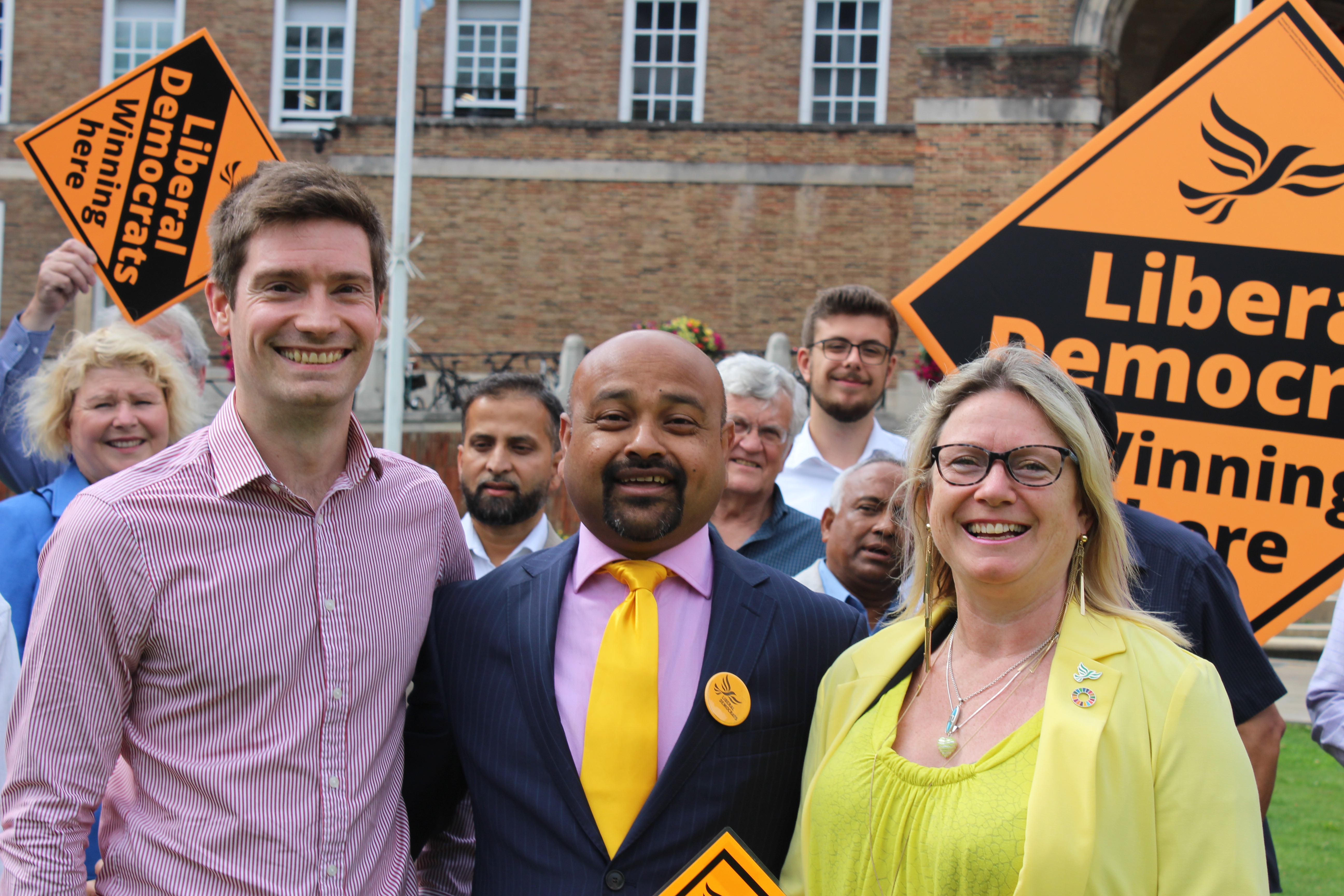 Khan said it was a hard decision to leave Labour

Welcoming Khan, Lib Dem group leader Gary Hopkins said: “I am delighted to welcome Khan to the Liberal Democrats and have no doubt that he will be a key part of our team and of ensuring the council does its best to ensure all its communities are represented.

“This is a big step for Sultan Khan and others to make, so this decision is not one to take lightly.”