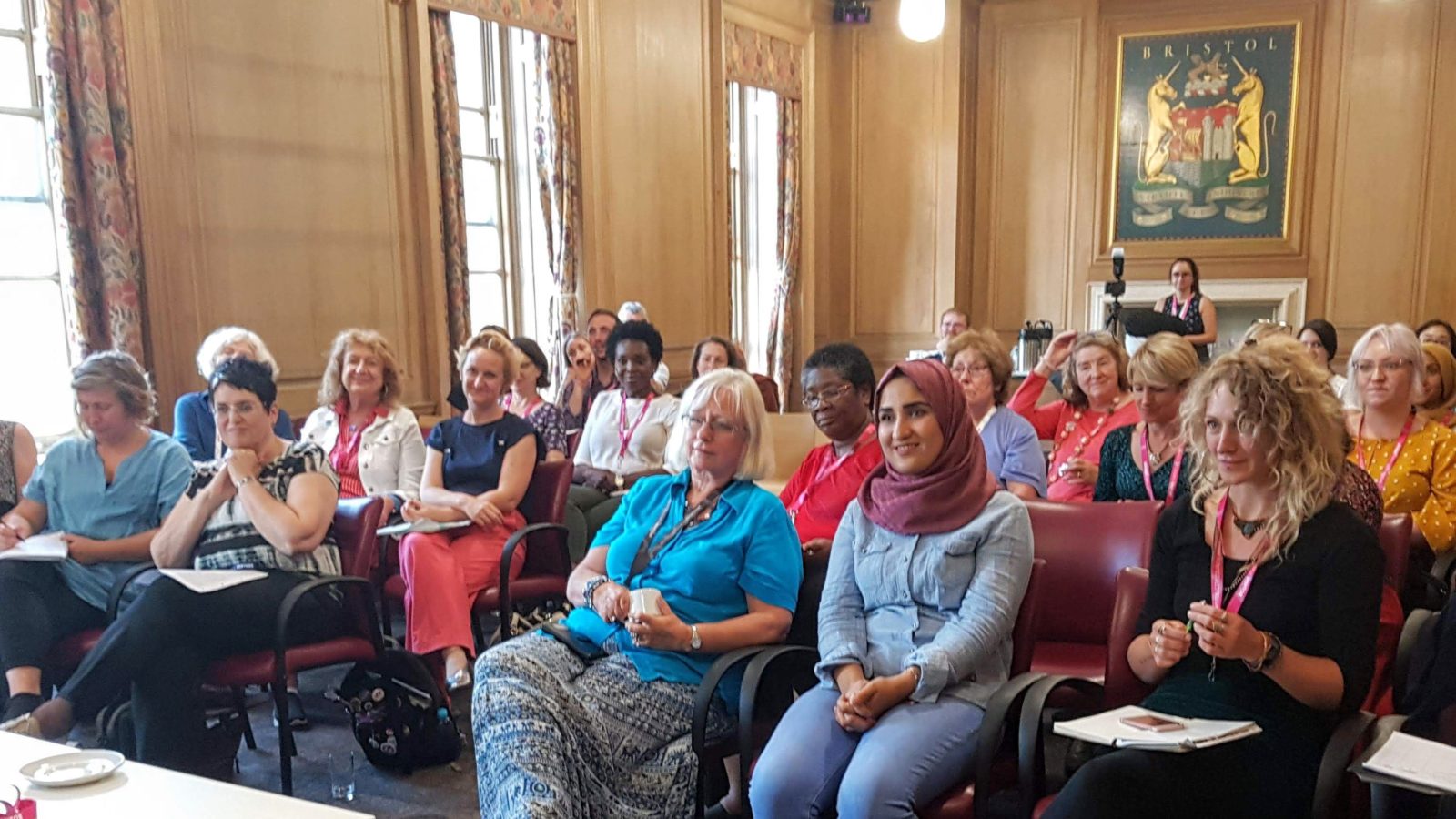 Women who face multiple barriers to overcoming inequalities will be given the opportunity to influence national policy changes through a new project in Bristol.

The Government Equalities Office is providing funding for the year-long initiative that will work with some 400 women, provide a platform to ensure their voices are heard and make practical steps towards creating a city that leaves no one behind.

“We want to hear from women with the faintest voices,” said project leader Debra Newrick, speaking at the launch in City Hall on Tuesday.

Bristol Women’s Voice (BWV) will be leading the City Listening Project, which was borne out of the successful Women of Lawrence Hill pilot, a project that focussed on identifying the barriers to employment and training women in the area face.

The project will be undertaken in partnership with communities and local organisations to ensure it is representative and the women involved will be asked to present data at the end, which will be fed back to government policy makers.

Debra said one of the key recommendations to come out of the Women of Lawrence Hill project was for accessible child care.

“It’s prohibitive or not there,” she stated. The issue has now been made a city-wide priority under the One City Plan.

“There are Somali women with amazing qualifications, but they face huge barriers,” continued Debra.

“We came together with other organisations and formed the Somali Women’s Career Hub.”

Ros Ball, head of the listening platform team for the Government Equalities Office, said the aim is to offer practical solutions through government policy.

“This is an opportunity for women facing multiple barriers,” she said at the launch.

“We as policy makers sometimes think we know what people need and speak for them.”

Acknowledging existing inequalities in Bristol, mayor Marvin Rees said it’s the invisible forces of institutional discrimination that are the biggest challenge for the city.

He said it is a priority to get on and deal with inequalities – from gender pay gaps and lack of economic inclusion to making sure the city is a safe, accesible place for everyone. 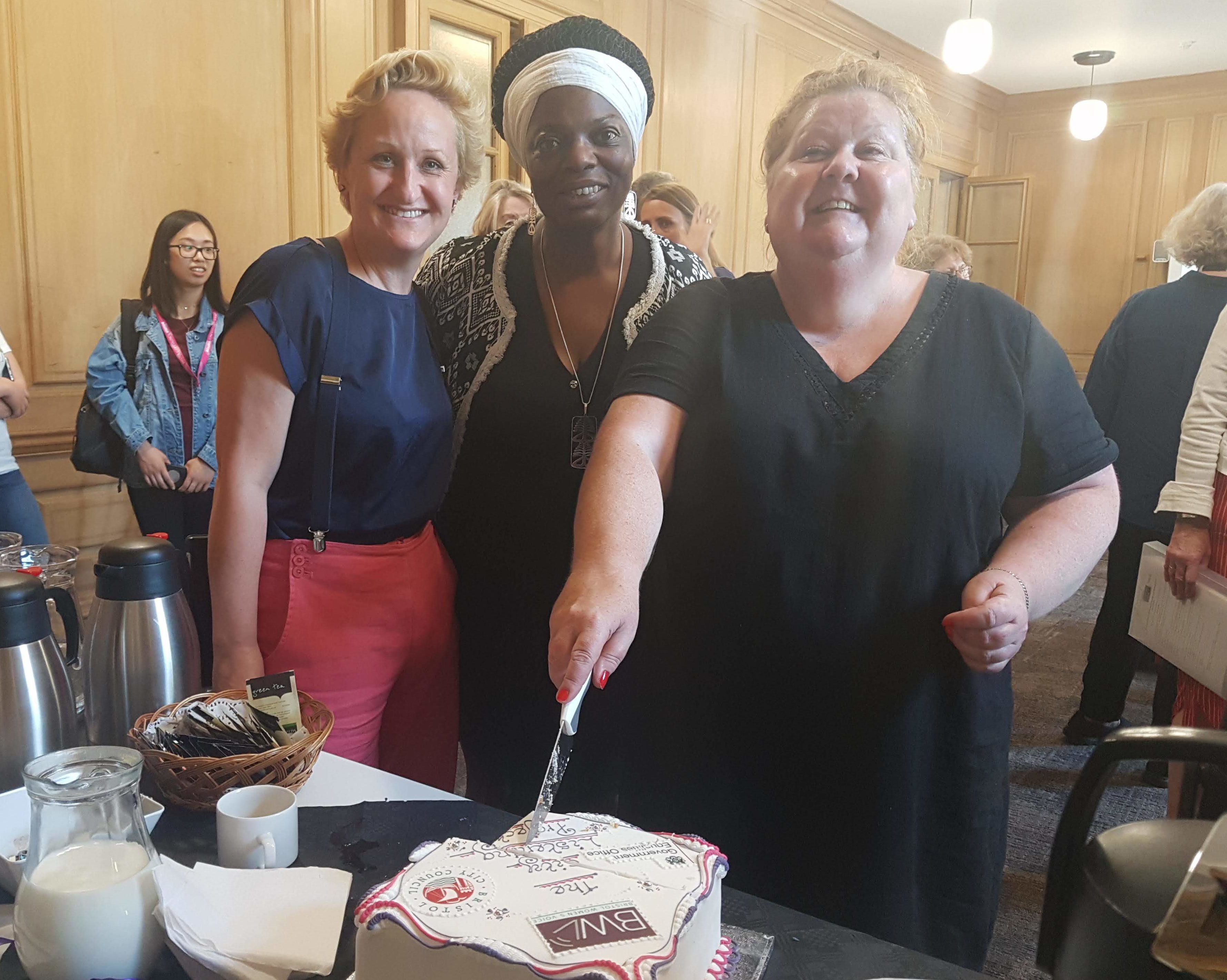 Ros Ball, Asher Craig and Debra Newrick cutting the cake at the launch of the City Listening Project

Deputy mayor Asher Craig added: “There are many women who have amazing skills, but they have the faintest voices and they have lost their confidence and their voices.”

The project is currently seeking ten organisations that can engage with women in focus groups, which will be delivered between November and February.

BWV will be recruiting and training community champions to interview women in their communities.

Read more: ‘Local women must be given a voice in Temple Quarter development’