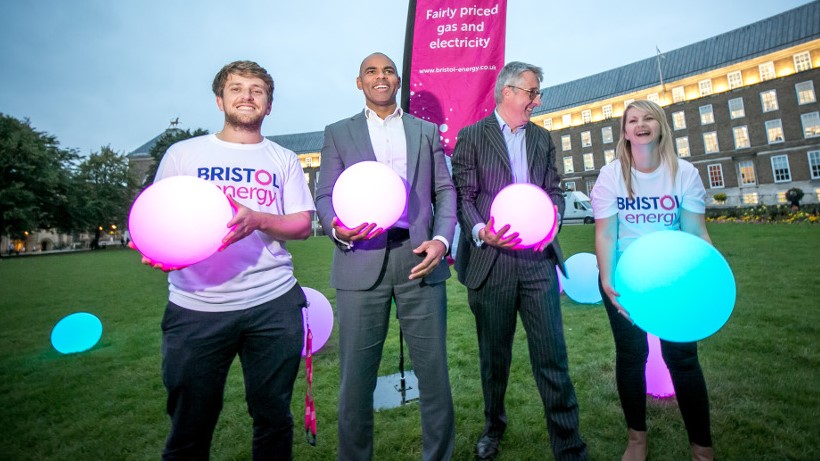 Deputy mayor Craig Cheney has apologised for the Bristol Energy disaster which has lost council taxpayers tens of millions of pounds.

The local authority-owned company’s domestic customers and brand have been bought by Scotland-based Together Energy for £14m, following last month’s sale of its business accounts for £1.34m.

But the amounts recouped are far short of the £36.5m Bristol City Council has ploughed into the business since its formation in 2015.

Asked by BBC Radio Bristol whether he would say sorry to residents for the failed venture, deputy mayor Cheney said: “I think the council would apologise. It didn’t achieve the ambitions those who set it up had envisaged it making. So yes, I am apologising.”

The city’s deputy mayor and cabinet member for finance, governance and performance defended the series of decisions by the Labour administration over the last four years to sink more and more money into the company despite Bristol Energy posting total losses of £32.5m.

“The alternative was to let the company wind into administration and make all the staff redundant,” Cheney said. “We still received advice that said if we continued to invest, we would have an energy company that was profitable. We made that decision based on that advice we received.

“Bristol Energy’s plan included a number of years of losses until it got to the point of achieving enough customers to become a profitable organisation.That date moved back a few times but it was still felt that the organisation would become profitable. However, there is a limit to the amount of money we can continue to put in.

“When you’re receiving advice that says this company will become profitable, do you want to write off all the money you’ve invested so far or do you continue to try to trade and get yourself into a position of profitability? It is actually a very difficult decision to have advice in front of you that says actually this company will become profitable and for us to decide to sell it and make staff redundant and all the other problems that would come off the back of it.” 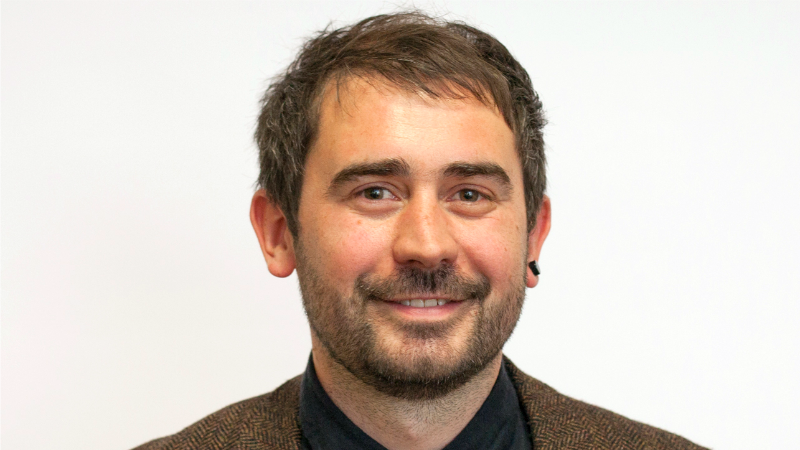 He denied that Bristol Energy had been an “abject failure”, adding: “We have delivered a lot of things we intended to do – local jobs, social value – however, it didn’t make the profits that were originally envisaged. Had we had the option, we wouldn’t have set up an energy company in the first place.

“The energy market is very challenging. The council has very little experience of being involved in it. The ambition was laudable to set up an energy company that would undercut the big six and ultimately break that stranglehold.

“It was always a very volatile market. It has got increasingly volatile rather than those small energy companies breaking into it. A lot of them were going bust while the big six continue to consolidate further and further, in fact they’re probably the big five now.”

He said the exact amount Bristol City Council had lost was not yet certain, saying: “There are lots of moving parts, there are lots of things that will continue to trickle on for quite a long time as liabilities are met and advances are paid back.”

He added that the authority’s other two wholly owned companies, Goram Homes and Bristol Waste, were highly successful and operated in very different markets to the energy sector.

“It is just a pity this action was not done much sooner as we had advised the mayor (Marvin Rees) before Bristol Energy was allowed to rack up such huge losses. However, I urge people not to be taken in or fooled by these sale figures. No amount of inevitable political spin around this deal can hide the true scale of this financial failure.”