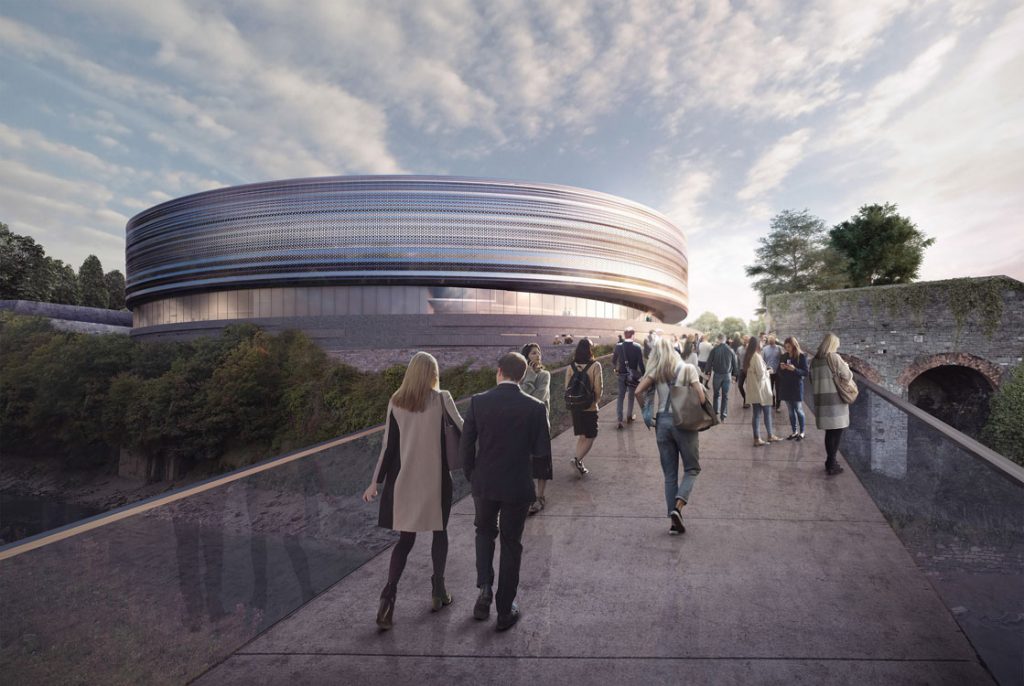 A last-ditch effort to prevent plans for an arena at Temple Island being scrapped has been mounted by a cohort of senior Tory and Lib Dem councillors.

The group of five have successfully ‘called in’ the decision made by Bristol mayor Marvin Rees at cabinet by raising questions over whether the city council’s constitution was properly followed.

This effectively blocks – at least temporarily – Rees’ progress on the issue that has divided opinion across the city.

Further discussion on the future use of Temple Island will now go back to a scrutiny board for yet more debate, which will see all interested parties who wish to attend represented.

The cross-party scrutiny committee can then decide to reject the call-in, send it back to Rees with advice or send it to full council (which has already spoken at length on the arena at an extraordinary meeting earlier this month).

What would you like to see built on Arena Island? #bristol247 #igersbristol

Tim Kent, Lib Dem councillor for Hengrove and Whitchurch Park and group whip, has led the call-in challenge and says the main aim is to give Rees time to fully explore new proposals for an arena near Temple Meads put forward by Harvey Goldsmith.

Kent has also written an open letter questioning the ‘legality’ of the decision.

Rees has publicly stated that his officers have been in touch with the music mogul, who was behind the famous Live Aid and Live 8 concerts, since July.

Emails seen by Bristol24/7 between the council’s arena consultant Nigel Greenhalgh and Goldsmith confirm this and it is understood that a meeting has already been arranged.

Not sure why there is so much noise around Harvey Goldsmith's contact.

I can confirm my officers have been in conversation with Mr Goldsmith since July 2018. If worthwhile, they will continue.

Kent said: “We have taken this step to give the mayor a chance to reconsider the decision he (Rees) has made and be informed by other options, which we feel have not been properly explored.

“We especially feel the mayor should meet with Mr Goldsmith to fully explore his offer to deliver the project with a private partner.

“This is not just about an arena, it is about a major leisure venue that would produce nearly half a billion pounds of income for the city centre area and its businesses over the next 25 years.

“Hundreds of jobs and businesses could depend on the delivery of a unique venue that the city has waited so long for. Failure could deliver a major blow to the heart of our shopping centre and the aspirations of our residents and city.” 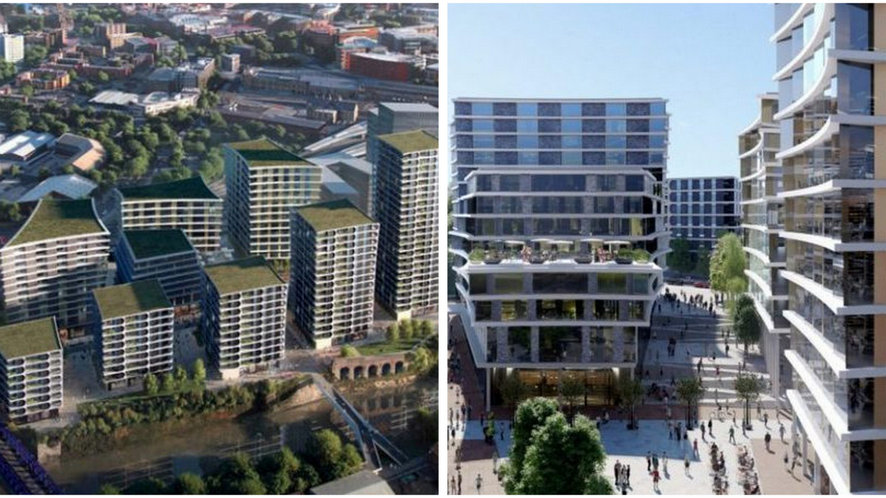 The call-in raises 18 grounds on which the councillors feel the Temple Island decision has not complied with the principles as laid out in Article 14 of the council’s constitution.

Weston said: “Whilst it is appreciated that this move is likely to cause the mayor a certain amount of annoyance, it would be remiss of us not to exhaust every avenue available to try to save this project.

“We still believe that the best use for Arena Island is for the much-promised Bristol Arena.

“The mayor himself argued that Arena Island was the best site for an arena, before he then decided to approve a different scheme on the site.

“In addition, it is now clear that there have been some very obvious flaws in the decision-making process itself, evidenced by the fact that this call-in, submitted in concert with the Lib Dems, has been accepted as valid and grounds for review.

“The mayor will now have one last chance to revisit and reconsider his actions on this issue, the ramifications of which will impact upon Bristol residents for decades to come.”

Speaking at the cabinet meeting on Tuesday, September 4 – the day after the extraordinary general meeting of the city council – Rees said he is prioritising jobs and homes by making the decision to explore alternative proposals for Temple Island put forward by Legal & General.

“Looking at the facts: the greater impact on jobs and the city economy, it is obvious where the facts lead us,” Rees said.

“The only questions that matter are the best use of council taxpayers’ money and the best use of Temple Island land, jobs and the long-term stability of the city’s economy and the council’s finances.”