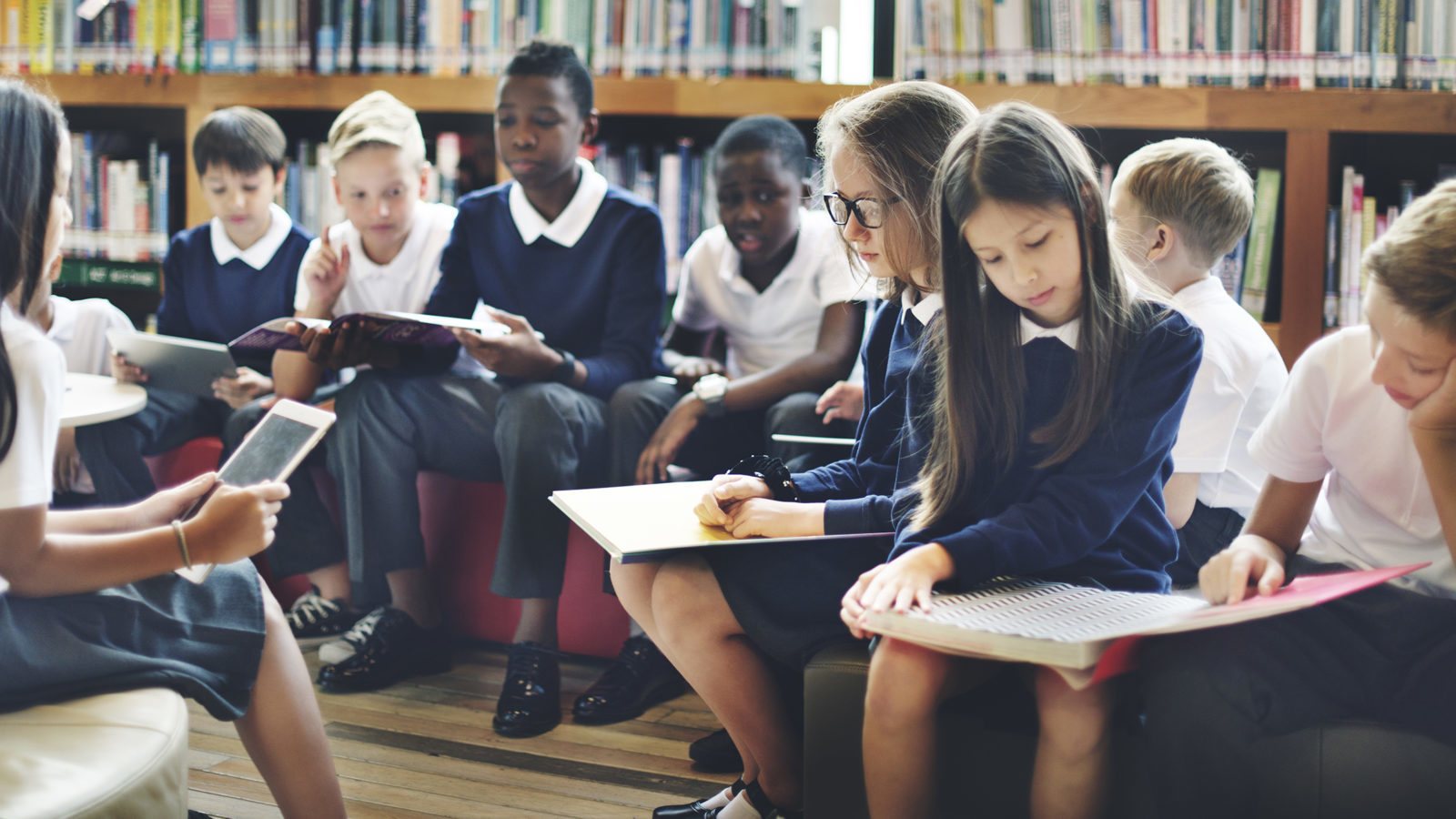 A cohort of Labour councillors and candidates have slammed the Government’s decision to reopen schools as “arbitrary” and not based on children’s best interests.

In an open letter raising their concerns, the group also argues Bristol City Council should have recommended against the national directive, which advises reception, year one and year six pupils can return to classes from Monday, June 1.

Mayor Marvin Rees and cabinet member for education Anna Keen have said they will support schools in whatever decision they take, acknowledging the difficulty of balancing safety with the reality that many, particularly vulnerable, children are better in school and risk falling behind.

Keen, who is a teacher by profession has said: “This is not a binary issue where the Government announcement is correct for every school or every child.

“We accept that there are some schools in which the safety guidelines can be met and we will support those that can open in some way from 1 June. We equally accept that many will not be able to achieve that and we support schools in their decision making.”

Read more: ‘Schools in Bristol must only reopen when it is safe to do so’

The group of five Bristol Labour councillors and 13 candidates say schools have been given very little time to prepare for wider reopening and argue that adopting a ‘school by school’ approach is confusing for parents and carers.

While schools for some pupils reopened across England on Monday, they remain closed in Scotland and Wales. The Government has said parents will not be penalised for choosing not to send their children to school. 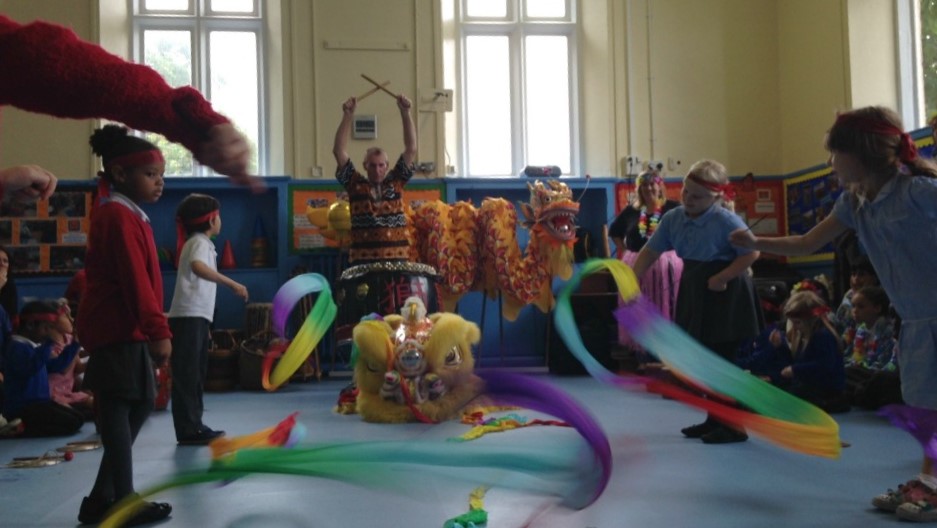 The mayor and cabinet member for education have said they will support schools whatever decision they make about reopening. Photo of St George Primary School by Martin Booth

In the open letter, the group says: “We are writing as Labour councillors and councillor candidates to express our concerns about the wider opening of schools in Bristol from June 1. We believe that this date was chosen as a purely arbitrary one by the Government and is not backed by scientific evidence.

“Members of its own committee have also now come out publicly to say easing the lockdown at this time is a ‘big risk’, particularly as test, track and test systems are not fully in place and infection levels are still high. So why are the Government not heeding such advice or the concerns which have been expressed by the education unions, who are strongly opposed to this date for widening return?”

The letter continues: “In Bristol, the decision to re-open has been left to individual schools but we believe that this is the wrong approach and the council should have made a recommendation against wider opening on June 1.

“We have heard and accept the arguments that schools need to re-open because they are the safest place for some children to be. However, we argue that the schools these children will return to will bear little resemblance to what they are used to. Many very young children find difficulty in complying with the kind of formal desk-based learning that will be required of them, without access to play and creative materials.”

Bristol parents- schools are carefully starting to reopen or expand numbers from those during lockdown but if you have concerns do discuss with school and know that there is no requirement to take children back if you, children or school aren't ready.

Thangam Debbonaire, the Labour MP for Bristol West, Tweeted on Monday to remind parents and carers there is no requirement for children to return to school if they, or the school, is not ready.

She added: “Some schools can do social distancing and other measures and for others it is really tricky. Hence the need for a specific and careful approach.”

It has been signed by:

Main photo courtesy of Can Do Bristol