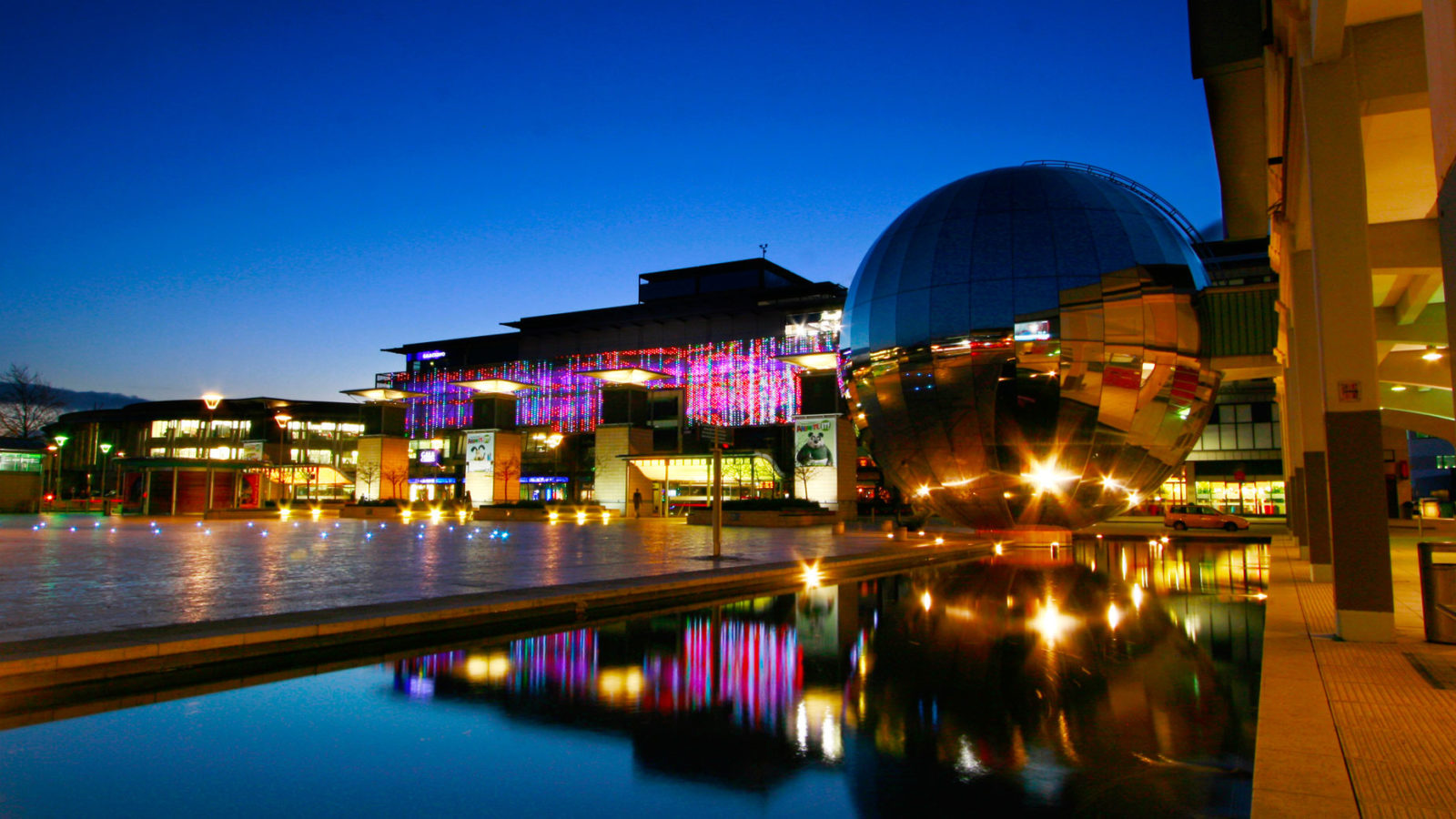 Concern is mounting over City Leap after Bristol City Council’s flagship £1bn project was branded an “emperor with no clothes”.

The local authority has so far spent £4.2m on the search for a joint-venture partner to attract private investment in energy infrastructure and help Bristol become carbon neutral by 2030, with the bill to taxpayers rising to £6.5m by the time a contract is awarded next year.

But fears are growing it could go the same way as debt-ridden Bristol Energy, which the council is now selling despite investing £36.5m into the firm.

Opposition councillors are also alarmed that the “secrecy” which surrounded decisions over the energy company is being repeated with City Leap and warning signs won’t be flagged up publicly because of “commercial sensitivity”.

Cabinet member for transport, energy and green new deal Kye Dudd told a council meeting that City Leap was a good investment for residents and would boost the economy and jobs and help meet climate emergency targets.

Changes are being made to the ambitious scheme’s procurement process which now has to start again following feedback from eight shortlisted bidders and legal advice.

Jerome Thomas, a Green councillor for Clifton, asked Dudd at cabinet on Tuesday (July 14) what Bristol had got from the millions being spent on the “failed” procurement.

The cabinet member replied: “I wouldn’t say it was a failed procurement exercise because it’s a programme that’s ongoing and we’re going to deliver on it.

“It’s a groundbreaking project. No other city is doing this. Delivering £1bn of investment in the lifetime of the project is worth the investment.

“The level of investment needed in the city to decarbonise the energy system is vast.”

He said the Government was promising only £3bn nationally which worked out at £45 per person in Bristol whereas £4bn to £5bn was needed for the city alone, equal to £9,000 per head. 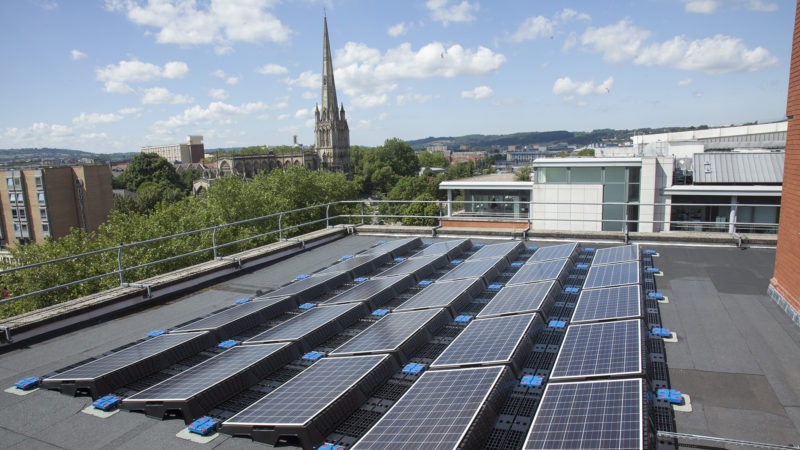 Thomas said: “We’ve seen that the level of secrecy around Bristol Energy and the lack of collaboration has resulted in huge losses for the city.

“The concern is that you said City Leap is a groundbreaking project but the fear is this emperor has not got any clothes.

“The mayor (Marvin Rees) said he would not have gone into Bristol Energy because he didn’t think it was a good investment for the city.

“Three years ago Marvin was in China touting City Leap and we’ve had no progress and millions of pounds spent.

Dudd said: “I object that you say we’re handling this in secret.

“The reality of a procurement process where commercially sensitive negotiations are taking place is not about just keeping it secret so we can hide what’s going on, it’s about having a strong negotiating position and not giving away our hand so the taxpayer of Bristol gets the best deal.

“If we laid all our hands on the table, it may advantage one bidder against another and we don’t get the best deal.

“The best way to scrutinise that is via a closed session. We have offered that and it’s the best way to proceed because it’s in the best interests of the people of Bristol.”

Dudd said Bristol Energy was backed by the Greens and Conservatives when it was formed in 2015.

“To now try to distance yourself from it is quite strange,” he said.

Bristol mayor Marvin Rees said: “It’s really important for the sake of the quality of our political discussion not to be fast and loose with descriptions we have with people’s position, particularly mine, particularly with an issue as critical as climate emergency.

“It would be great if we could enter into that kind of behaviour politically and show the rest of the city how it’s done and not just behave like we do on Twitter.”

Tory group leader Mark Weston asked: “What is our total exposure if something goes wrong?”

Dudd said: “From the shortlist of eight they are very serious players in the energy industry, people with deep pockets that would come in and deliver on those promises and investments.

“From the list of people I’ve seen I’m not too worried.
“Energy infrastructure is needed, it’s a safe long-term investment, so I don’t see similarities with the energy retail market which is the Wild West.

“Back in 2015 people should have known better about going into that Wild West environment.”