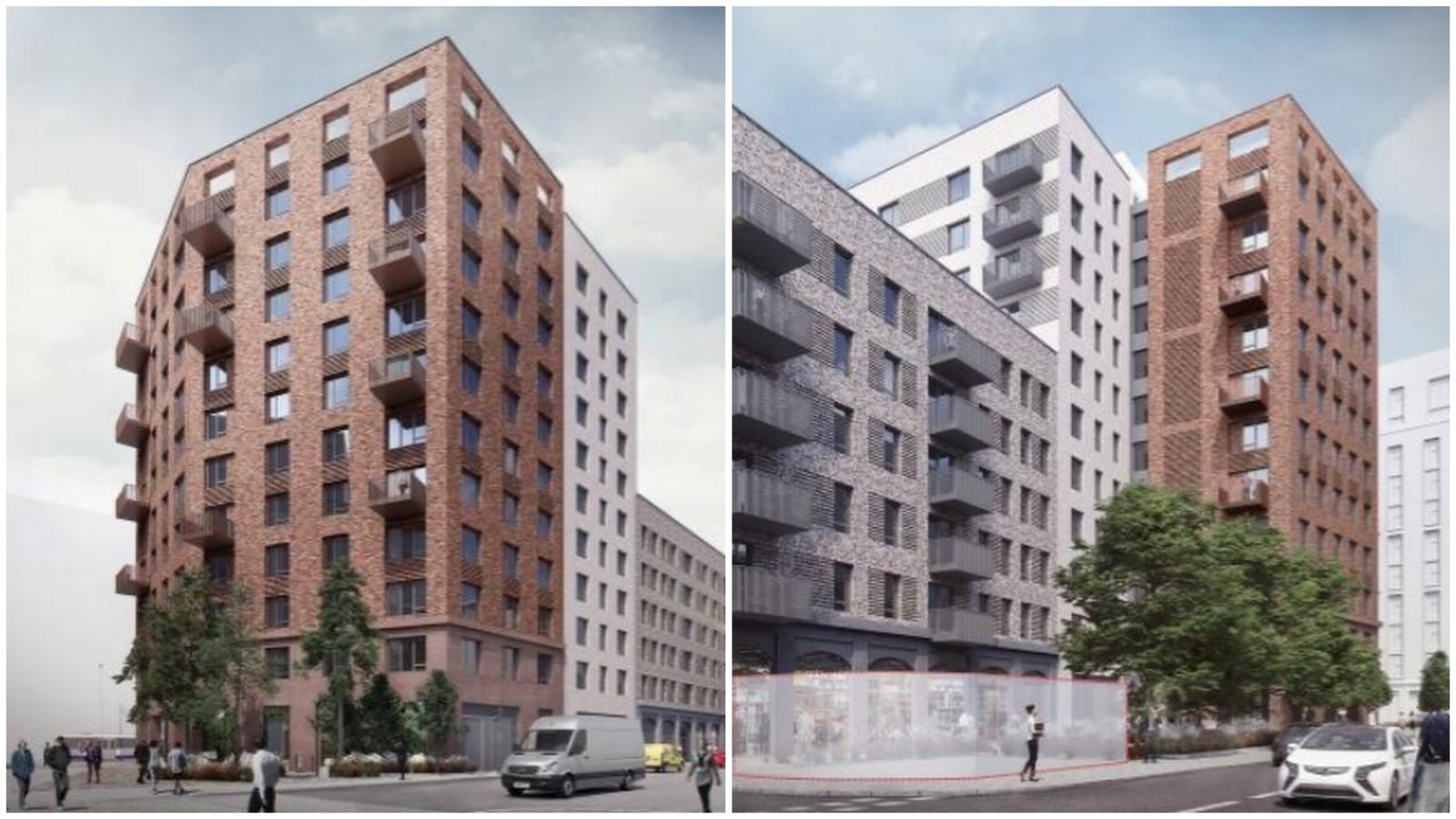 A government inspector has ruled an 11-storey block can be built in the heart of Bristol with just four affordable homes.

City councillors have been left “deeply frustrated” by the decision to grant Legal & General permission for the 120 apartments in Temple Quay.

Members had insisted the project could not go ahead unless 23 of the flats, on land bordered by Old Bread Street, Providence Place and Avon Street, were to be rented at affordable prices.

Concerned officers are now writing to the planning inspectorate demanding urgent clarification on the rules governing whether or not developments should be approved.

They fear it is now a “total guessing game” because the reasons for the decision seemingly contradict a separate overruling by a different planning inspector last year to allow 14 homes on the A38 in Bishopsworth. 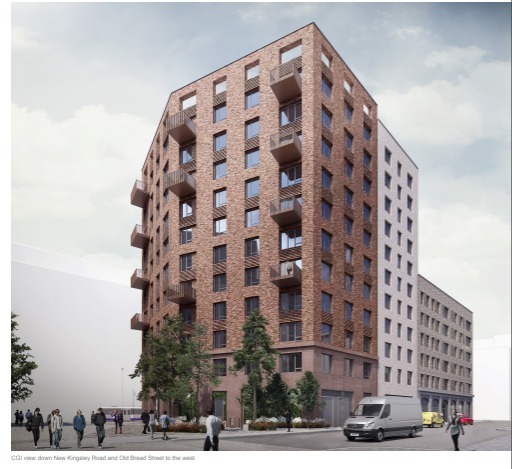 Instead of accepting the demand, the company launched an appeal, which Bristol City Council defended “robustly” after the committee agreed in October it would have refused permission if the complex provided just four affordable apartments.

But the inspector ruled in favour of the company and allowed the development, which is six storeys high in one block and 11 storeys in another, with shops, restaurants and bars on the ground floor.

He said the government inspector had given more weight to guidance issued by the Royal Institute of Chartered Surveyors (RICS) than rules in the national planning policy framework (NPPF), but confusingly, the opposite was the case in a planning appeal for the 14 homes in Bridgwater Road last August.

Cliffe said at the meeting on April 3: “This has implications for how we act moving forward and we have concerns regarding the consistency of approach taken by the planning inspectorate in coming to decisions.

“We would like to write to the inspectorate and ask for some clarity because they have not really stated anywhere in the decision why RICS guidance was given more weight than the NPPF.

“That could help us understand what they’re looking for but as it stands they haven’t really addressed that at all.

“What we find more frustrating is we have not had any affordable housing appeals for years and then last year we have had two — this one and a little site on Bridgwater Road on the southern edge of the city where a developer built 14 homes without planning permission.

“Because it built them without permission, it could not sell them.

“The developer claimed when submitting the application they could not provide any affordable housing.

“In that case, the planning inspector said the NPPF has precedence over the RICS guidance.

“However, in a different appeal, a different planning inspector has now said RICS guidance has precedence over the NPPF.”

Cliffe told members: “It causes us an issue because we do not know how to advise you if we don’t know where the planning inspectorate is going to go on these issues.

“If it is a total guessing game each time, it is not hugely helpful.

“So we intend to write to them highlighting these two different decisions and asking why RICS guidance was given precedence over NPPF, which after all is national planning policy whereas RICS guidance is guidance.”

Committee chairman Don Alexander said: “It is deeply frustrating the policies of our council are weighed lightly against guidance given by a professional organisation.

“But we will continue to look to developers providing the maximum amount of housing for the most disadvantaged people in this city.”