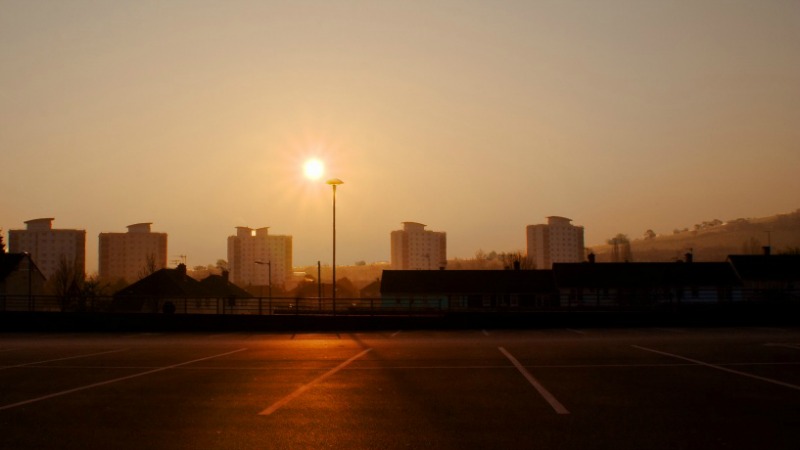 Families of violent criminals in Bristol should face eviction to discourage re-offending, according to a Tory councillor.

Richard Eddy says the drastic measure would send a clear message to communities that the council is not “feather-bedding” or turning a blind eye to those related to perpetrators of serious crime.

But Paul Smith, the Labour cabinet member for housing, argues that not only would such a policy not be supported by national legislation, it could serve to persecute innocent family members for the actions of their relatives.

The controversial scheme is being piloted in areas of North London that are hot spots for violent crime and street gangs. It came into effect after the London riots in 2011 and gives landlords and councils the power to evict families associated with serious crime as a last resort. 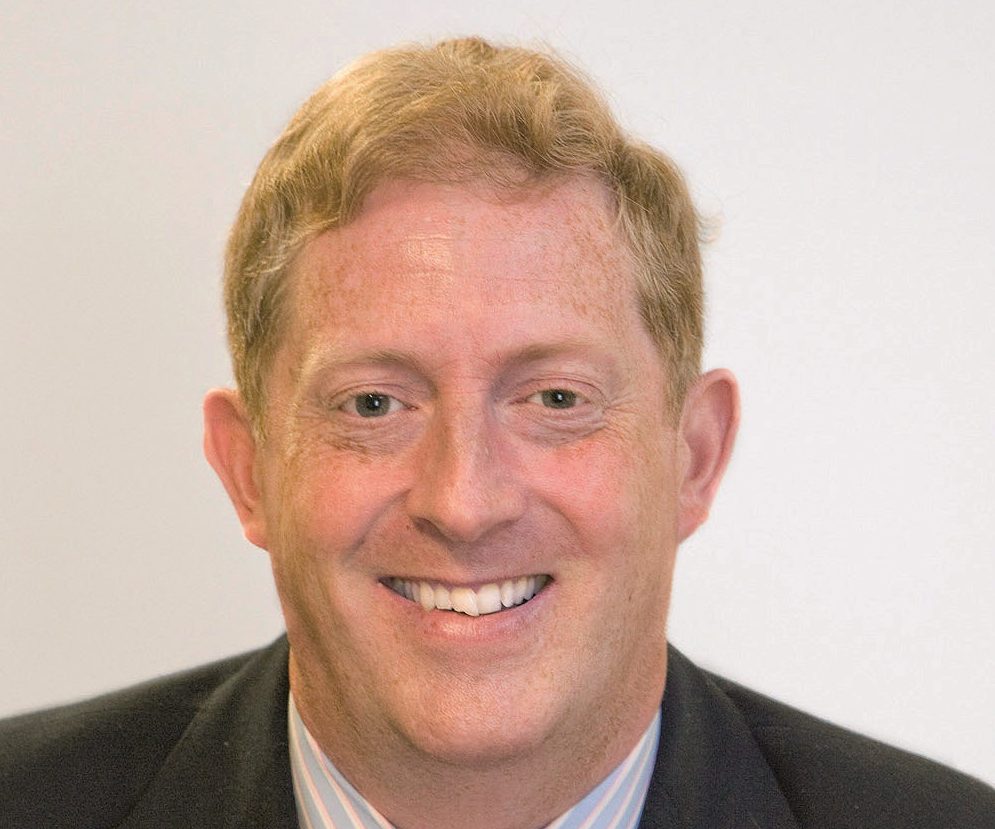 Richard Eddy argues the council should consider such a measure

Eddy, a Conservative councillor for Bishopsworth, argues such a policy should be adopted in Bristol.

“The positive reports of this initiative suggest it is something Bristol City Council ought to be seriously looking at if we are going to clamp-down on violent crime and deter wrong-doers,” he said.

“Whether the criminals live at home, or their nearest-and-dearest live in council accommodation, the threat of eviction is bound to make them think hard before re-offending. Finding an alternative home in social housing or the more expensive private rental market will prove a big deterrent.

“In many communities, these villains cause real human misery and put fear into people’s hearts. They need to understand the consequences of their criminal behaviour.

“Sadly, at present, it is far from unusual for local people to feel that the council is feather-bedding or turning a blind eye to the ‘Fagin’ families of active criminals. This has got to stop.” 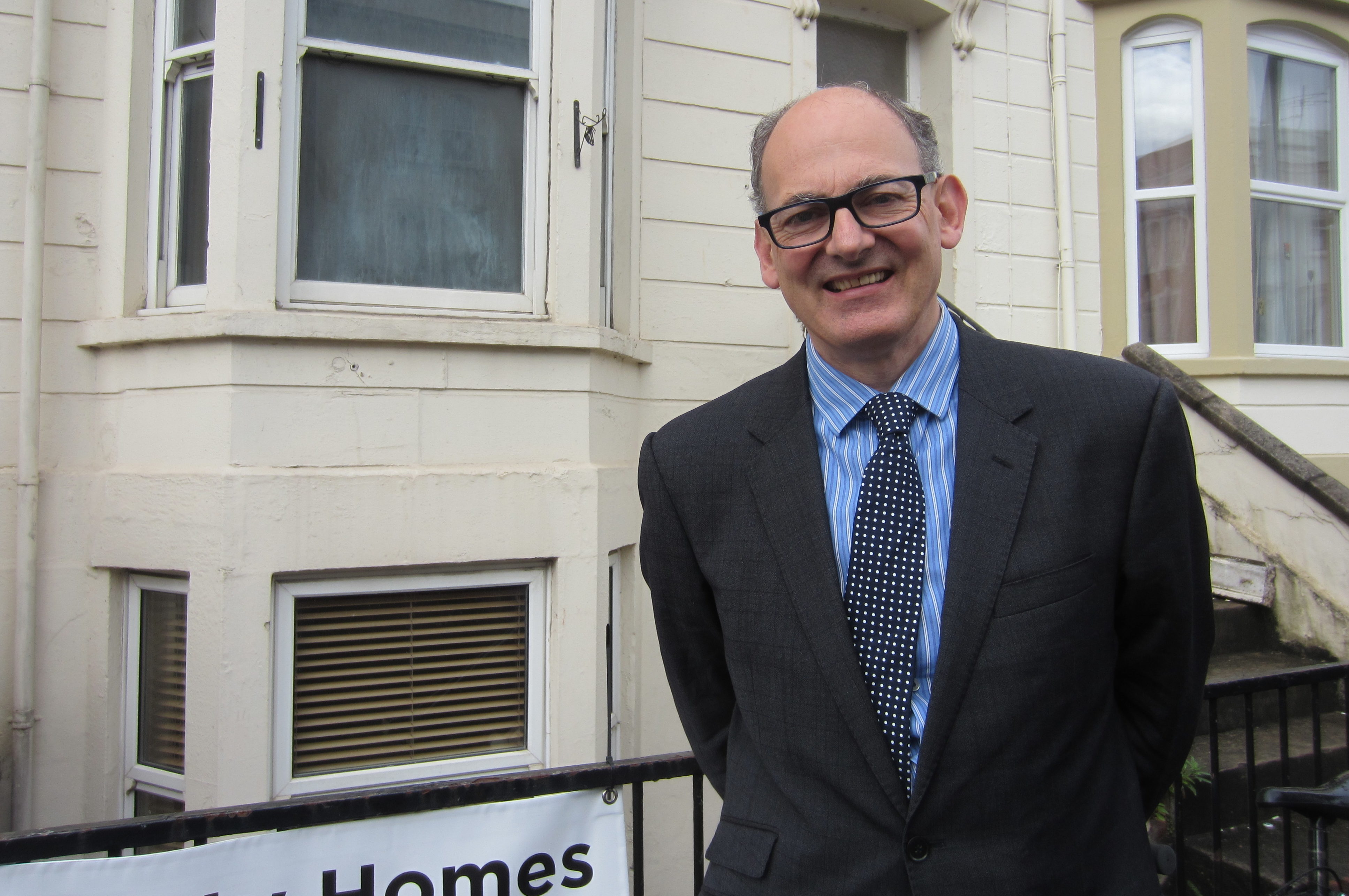 The council has rebutted Eddy’s claims that it is not taking action and says it will continue to address any anti-social behaviour through interventions, in partnership with the police.

Smith said: “Current national housing legislation does not support this approach. However, and more importantly, we would not seek to persecute families for the actions of another family member.

“We are always keeping our policies under review and the new Housing Management Board launching this weekend will give tenants more input to local housing policy and processes.”

Read more: Bristol’s rogue landlords could face fines of up to £30,000