Opposition to another multi-storey car park in the heart of Bristol has delayed a formal decision on Broadmead’s regeneration plans.

The vision for a new, improved centre has captured imaginations across the city and gained strong cross-party support with its promise to bring more jobs, shops, homes, restaurants and breathe fresh life into the area.

But, while the council’s planning committee was largely in favour of the scheme, it stopped short of giving it the green light at a meeting at City Hall on Wednesday (September 6) due to concerns about the air pollution and congestion generated by the proposed multi-storey car park on Bond Street and access via Brunswick Square.

Members said the car park should be reduced, moved or scrapped altogether for a more “sensitive solution” to be sought, and a proper air quality assessment carried out, before they could formally approve the outline planning application. 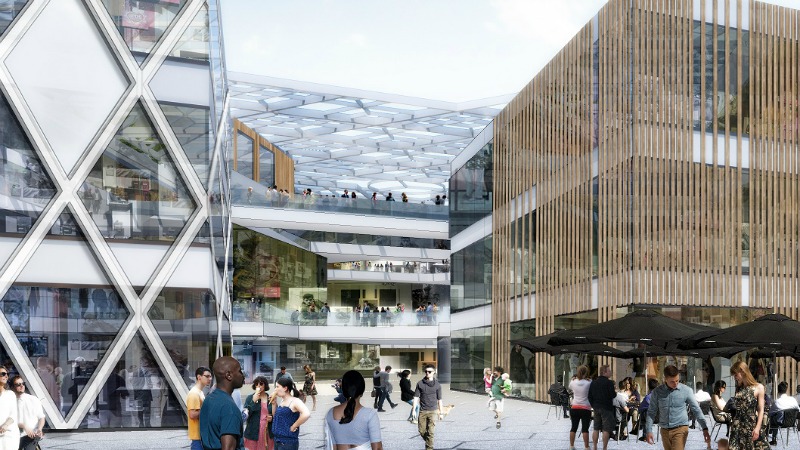 A vision of the re-imagined Broadmead

This comes as a petition, launched by Green councillor for Southville Charlie Bolton, calling on planners to reject proposals because of the impact on air pollution and congestion has gained almost 900 signatures to date.

Bristol Alliance Limited Partnership, the owner of Cabot Circus Shopping Centre and Quakers Friars, has already revealed its vision for the re-imagined centre, which it is hoped will secure Broadmead’s position as a destination in the heart of the city.

The company says the development has the potential to generate up to 3,705 additional jobs on site and in the wider area.

Its aim, stated in the application, is to improve both the environmental quality and connectivity of the site, whilst transforming the overall consumer experience, with hopes of drawing more visitors to the city centre and boost economic prosperity.

Destination Bristol has added its support to the plans and welcomed the proposed investment.

But other groups, including St Paul’s Planning Group, Historic England and Bristol Cycling Campaign, raised concerns about the impact of the additional parking spaces.

“Major developments such as this represent rare opportunities to create the future we want, of a liveable, healthy and prosperous city,” said a statement from Bristol Cycling Campaign.

“These proposals do little to welcome and encourage more active travelling by foot and cycle. It’s just not good enough to provide a few cycling contraflows and shared use pavements, with a relative handful of cycle parking spaces, while including more than 500 extra car parking spaces.” 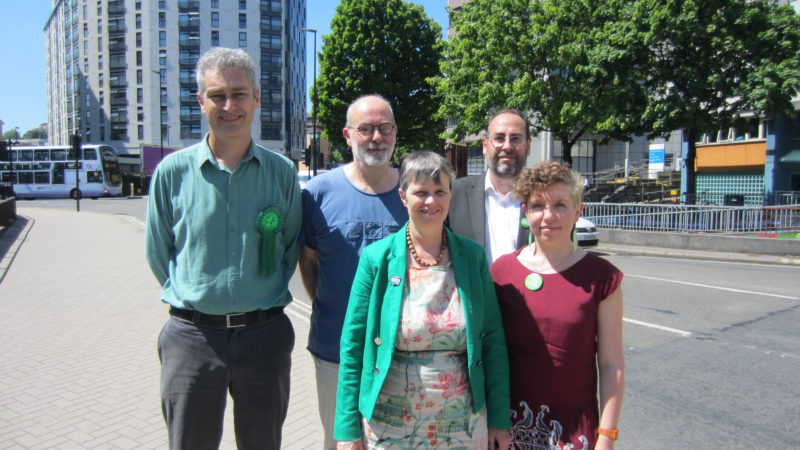 Commenting after the meeting, Jerome Thomas, deputy leader of Bristol’s Green Group, said: “I’m glad that the planning committee, with support from all political parties, has responded to our concerns in rejecting the car park element of these planning proposals.

“New development plans must deal with air quality and traffic congestion as key issues rather than treating them as afterthoughts.”

The planning committee is due to meet again in October. 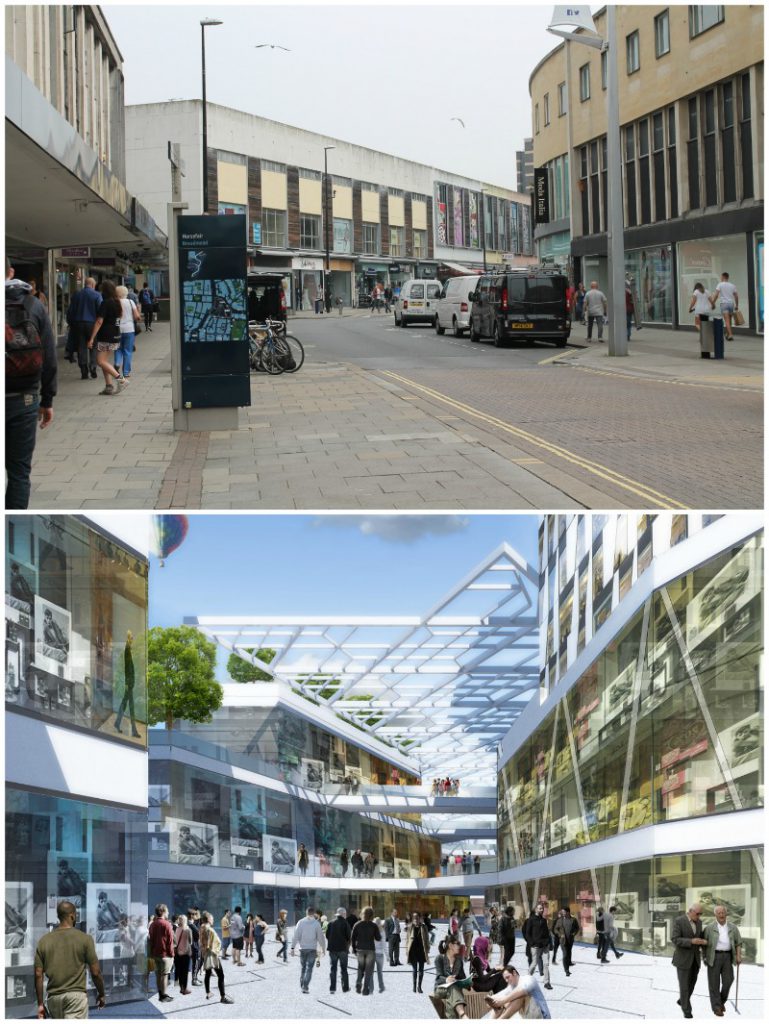