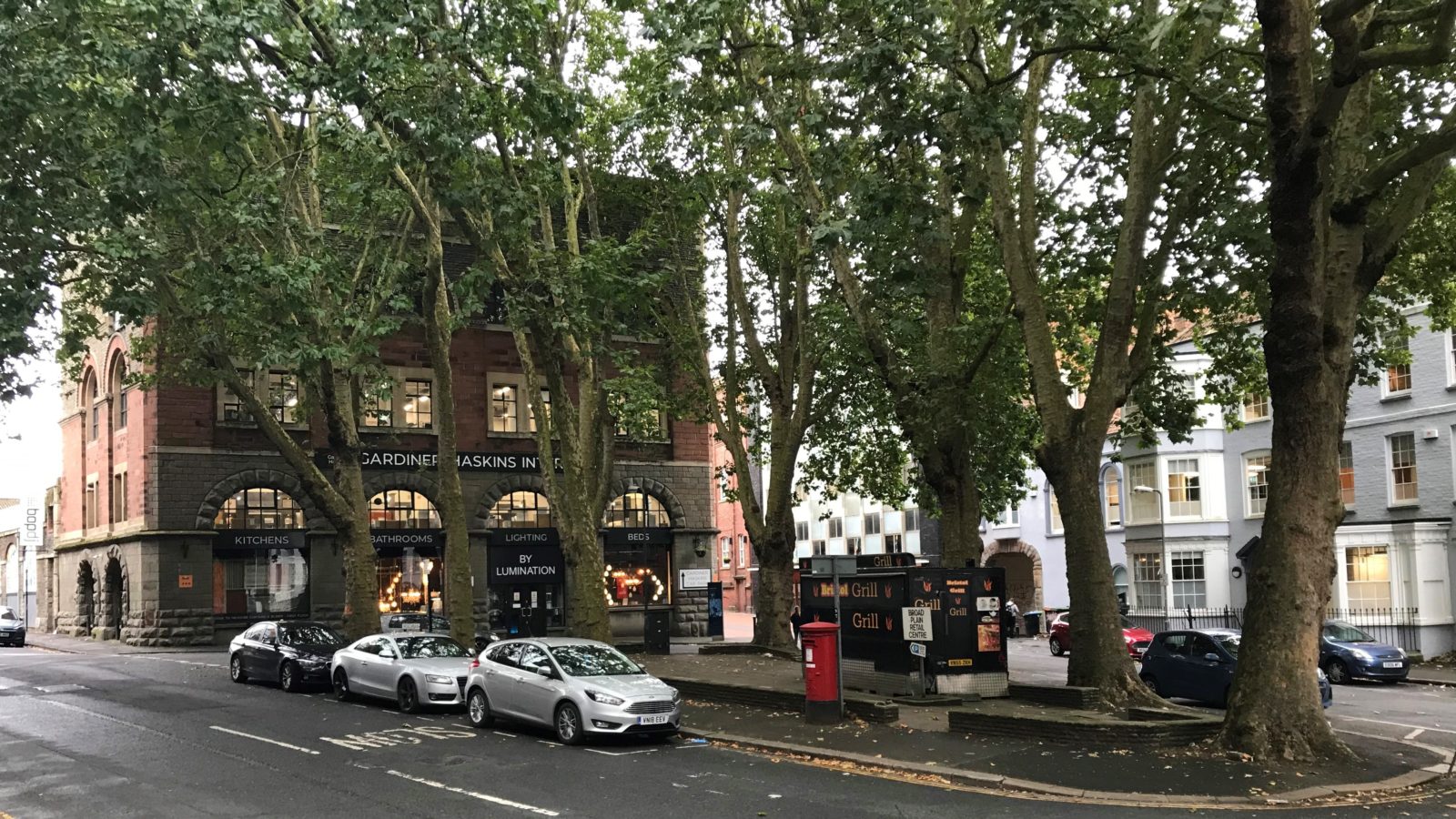 A historic area of Bristol currently undergoing major changes could be transformed still further under plans being drawn up by the city council.

Broad Plain is best known for being home to Gardiner Haskins, with the shop recently leaving the former soap factory which is set to become a multi-million pound new development known as The Soapworks.

Bristol City Council has launched a consultation on a “public realm strategy” designed to improve the streets and public spaces of the area, defined as bounded by Temple Way, Old Market Street, Midland Road, New Kingsley Road and Horton Street, and Avon Street.

The area is also currently the headquarters of the city’s daily newspaper, known online as Bristol Live and in print as the Bristol Post, which used to be printed on a site next to the Stag & Hounds pub that is now student accommodation. 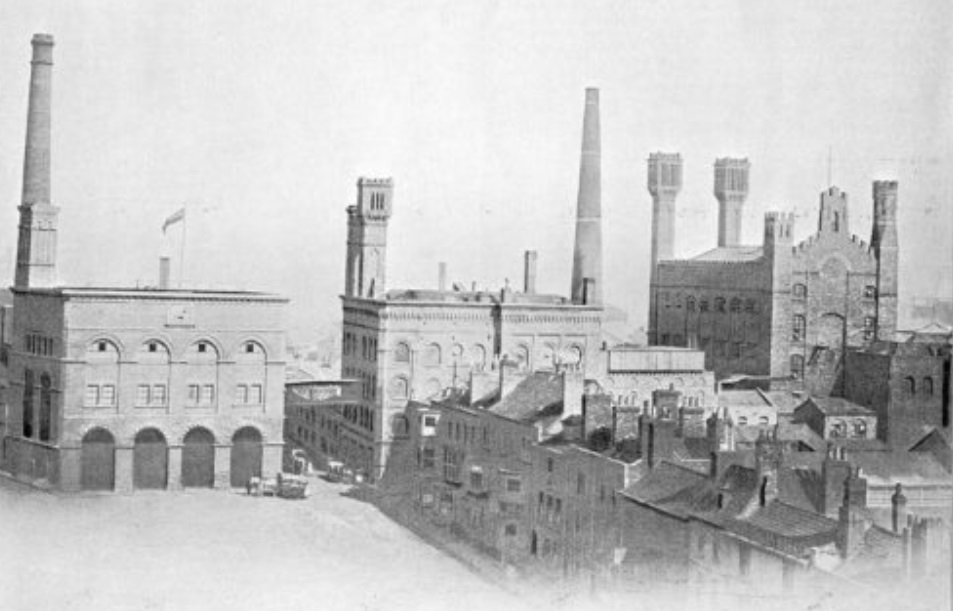 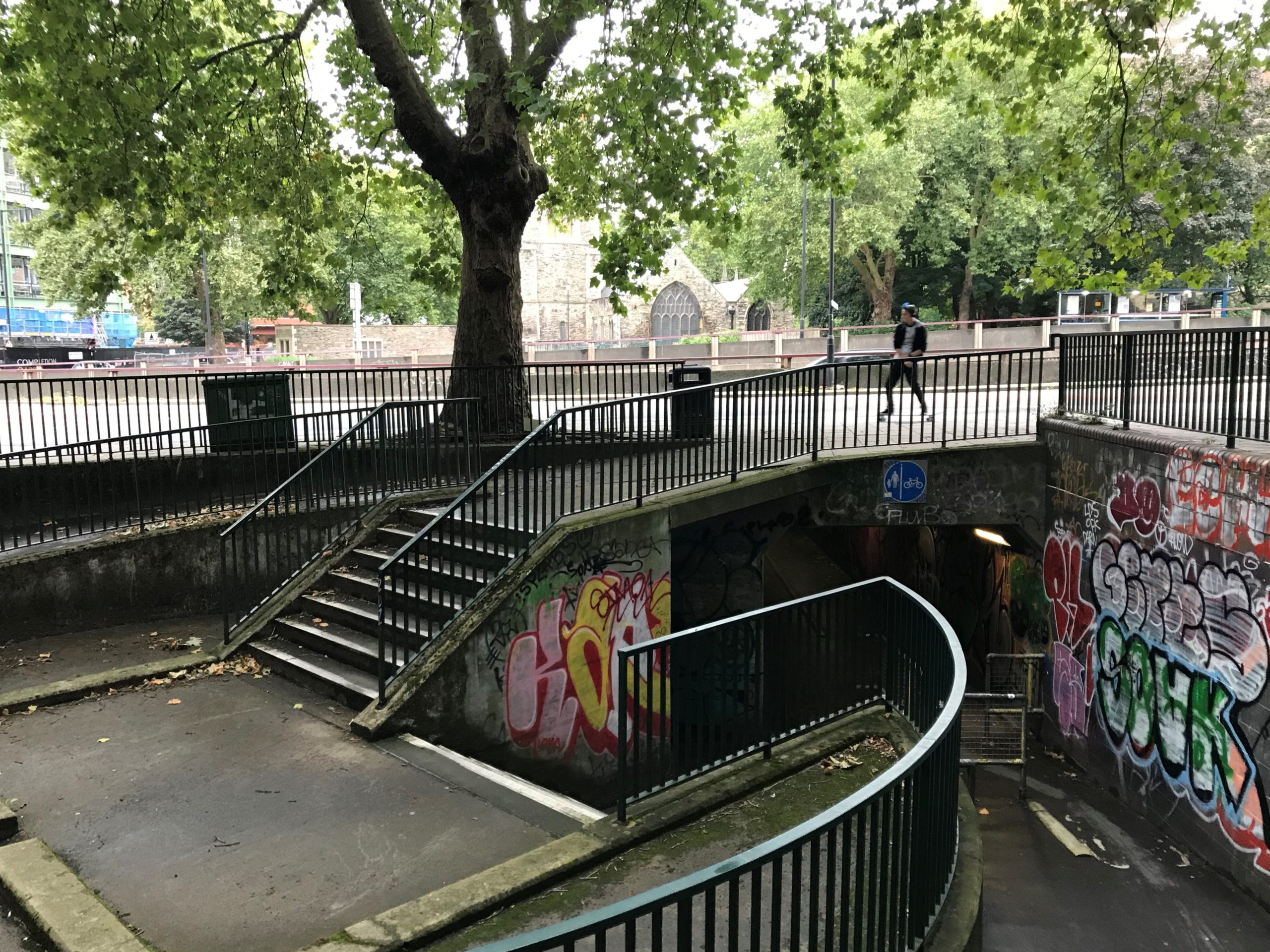 “Improving the subway is essential to improving the experience of walking or cycling to Broad Plain,” says the city council’s public realm strategy – photo by Martin Booth

Nicola Beech, cabinet member for strategic design & city planning, said: “These proposals can help make Broad Plain a cleaner, greener and more social, attractive neighbourhood and we look forward to hearing what people think about them.

“Improved pedestrian and cycle routes, along with more prominent signage, will make travelling in and around Broad Plain a better experience for residents and people moving through the area.

“These changes will particularly help connect the adjacent neighbourhoods of St Jude’s and the Dings with the city centre and with each other, in a way that is accessible for all members of the community.

“Broad Plain will become the missing piece of the puzzle that will help pull together this important area at the heart of the city whilst retaining its own character; becoming a flourishing, healthy neighbourhood in its own right.” 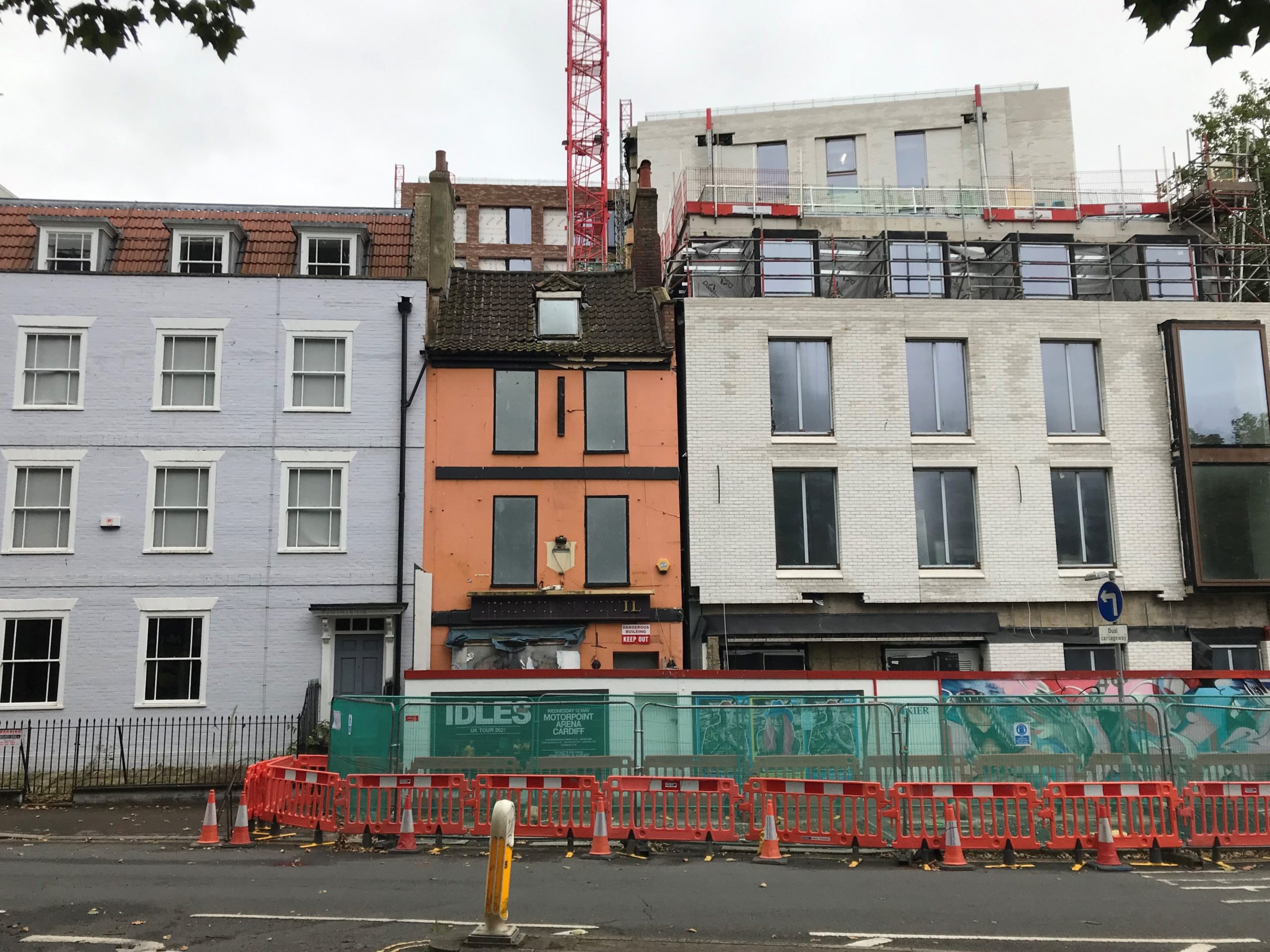 Paul Bradburn, director of Old Market Community Association (OMCA), added: “The OMCA are very pleased to be involved with the planned transformation of this small but very important part of Old Market.

“With all the changes happening to the area placing so much pressure upon the public space it is reassuring to know that the council’s team have made real efforts to involve the local stakeholders, paying special attention to all the work already done within our Neighbourhood Development Plan.”

To complete the consultation, visit bristol.citizenspace.com/growth-regeneration/broad-plain-public-realm-strategy 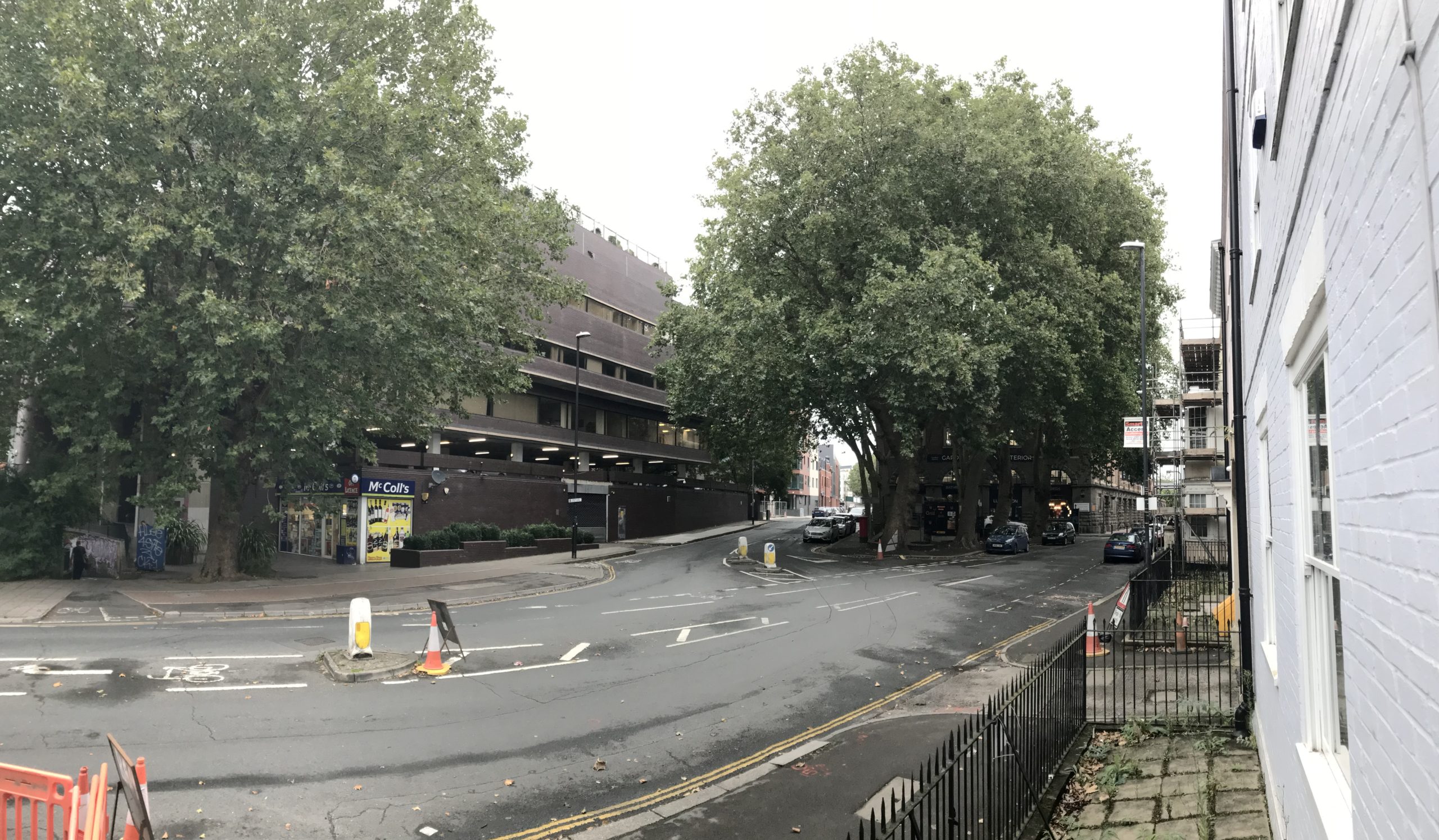