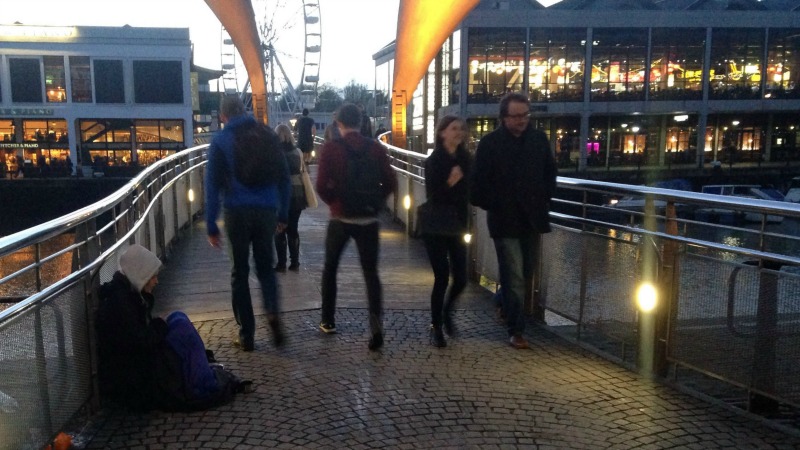 The “hidden homelessness” crisis affecting thousands of young people has been slammed as a national scandal – and Bristol is one of the worst affected.

A severe lack of affordable homes, cuts to housing benefits and the city’s relative affluence are all serving to exacerbate a deep-rooted problem, as services struggle to cope with demand.

In the 12 months leading up to the end of September 2017, 815 people between the ages of 18 and 24 applied to Bristol City Council for help with housing.

Of these, 190 were subsequently declared statutorily homeless, according to figures obtained by the Lib Dems, who say this reveals that the true extent of the homelessness crisis is far greater than official Government figures suggest.

“But on top of benefits changes, young people are particularly vulnerable to tenancy issues, and to breakdowns in family and other relationships. Bristol’s council and voluntary sector works well, but needs increased resources to cope.”

He added that homelessness is increasing across the board, but even more so among young people.

Youth homelessness charity 1625 Independent People (1625ip) confirmed it saw a 34 per cent increase in the number of referrals of people who were either homelessness, or at risk, in 2016/17, compared to the previous year.

Dom Wood, CEO of 1625ip, says: “This increase highlights the growing needs of local young people and the demand for appropriate support services to be sustainably available to them in the South West.

“Youth homelessness is being exacerbated by the total lack of affordable housing in the city for young people.” 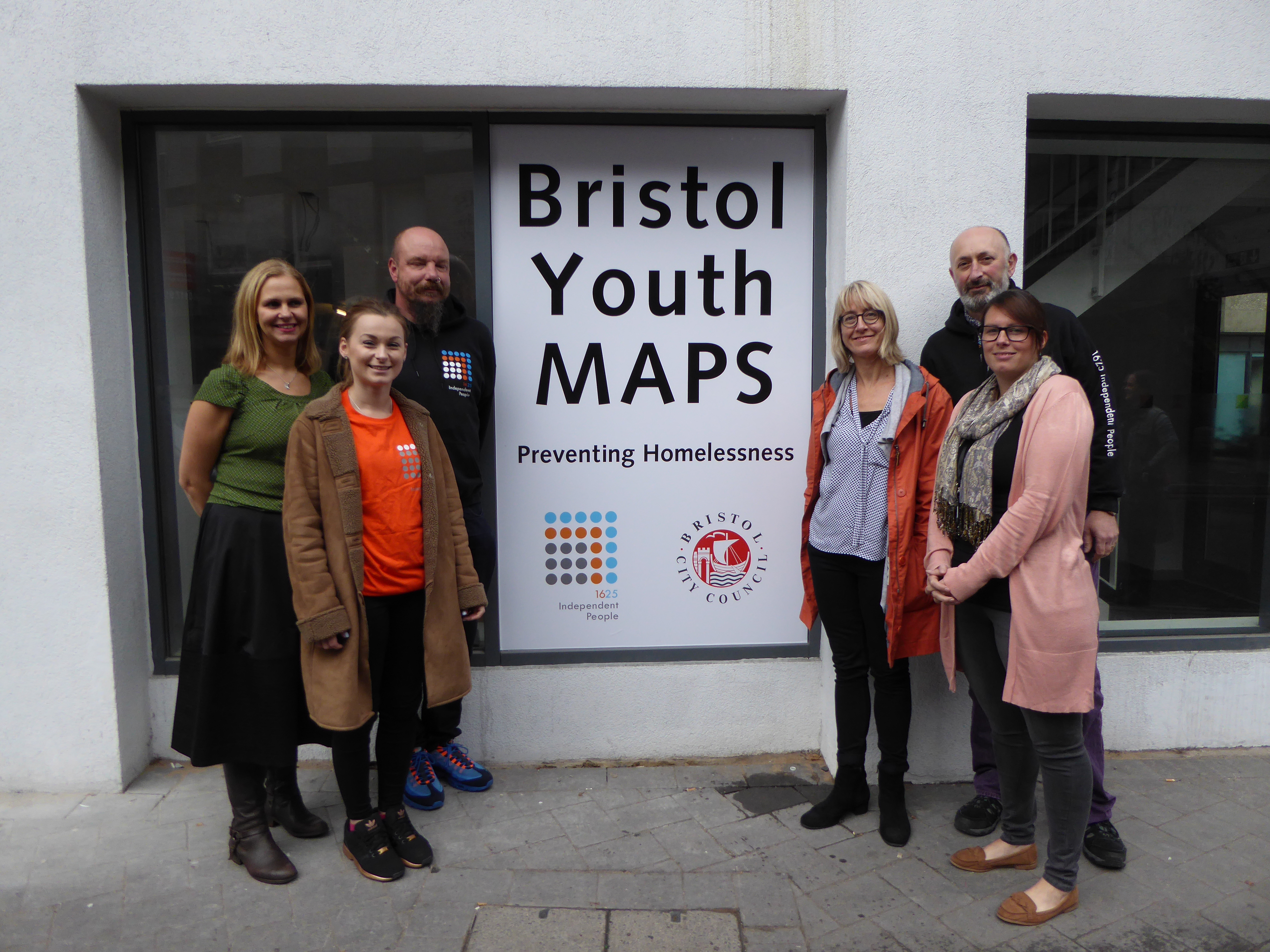 The Bristol-based charity has partnered with the council to provide a Bristol Youth MAPS service, which aims to prevent youth homelessness in the city by helping families stay together where it is safe to do so, enabling young people to move in a planned way.

Wood says that demand for the service is very high and, along with the people who have already been helped, a further 81 are currently being supported to prevent them becoming homeless.

Paul Smith, cabinet member for housing, says it is widely recognised that Bristol has one of the worst homelessness pressures in the country and the issue is how to deal with this.

“We have seen significant housing benefit cuts for young people that haven’t helped,” he told Bristol24/7.

“It’s great that people are at least being referred for help, which hopefully reflects success in the services available. We could not be more acutely aware that there is a terrible homelessness problem in Bristol, but we are taking action in a whole load of ways in partnership with other organisations.” 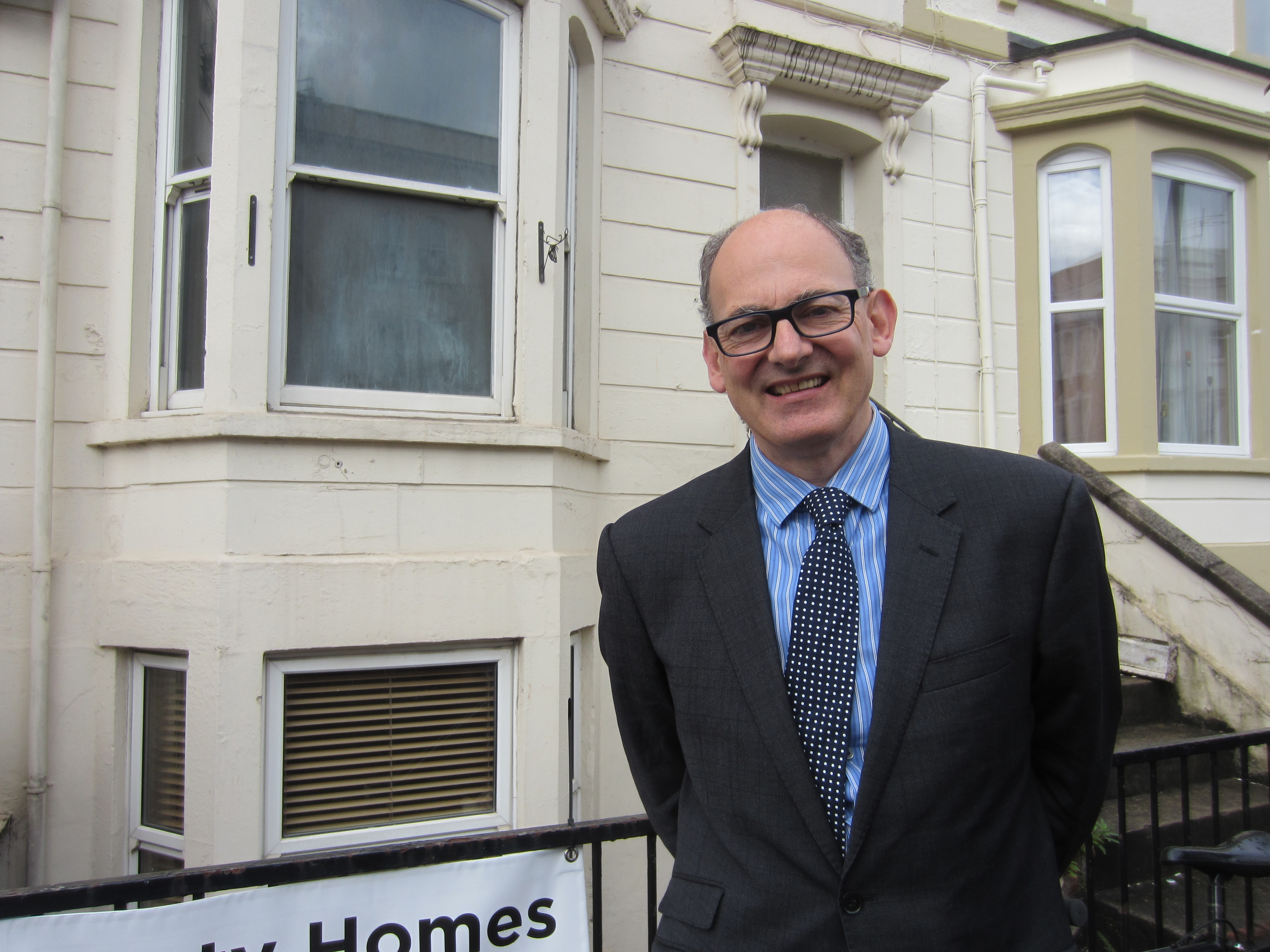 One such system is a project to bring empty council properties back into use as homes for those in need.

Six of these have been handed to 1625ip to house young people facing homelessness and another commercial property in Bedminster is being refurbished in association with Land Aid, a charitable trust that works to tackle homelessness.

Read more: Steep rise in the number of people sleeping rough in Bristol